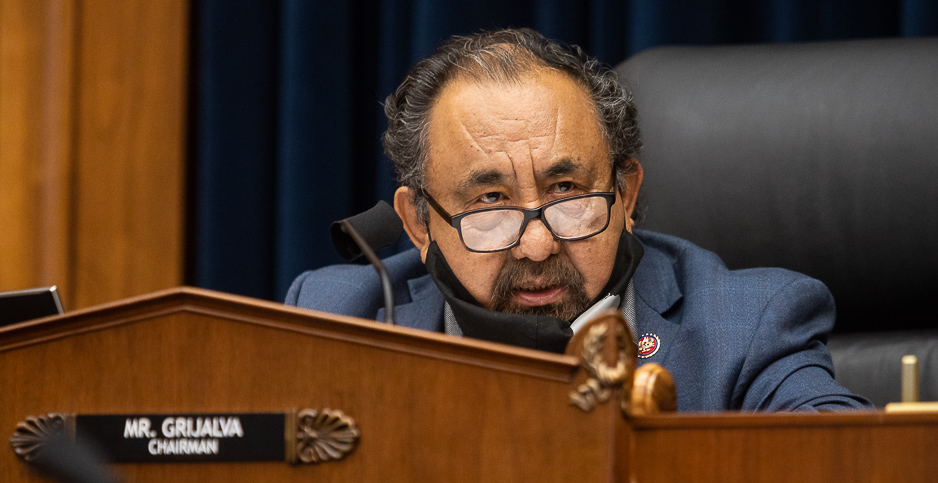 The Interior Department bungled its controversial offer of royalty relief to oil and gas operators as the pandemic-fueled oil price crash increased financial risk in the federal oil patch, according to a Government Accountability Office report released today.

The Bureau of Land Management penned the guidance in the spring during early COVID-19 surges in the U.S. to "prevent oil and gas wells from being shut down in a way that could lead to permanent losses of recoverable oil and gas," the report said. It was intended to help operators navigate existing royalty relief regulations and promised a five-day turnaround on applications.

But Interior failed to first determine whether its relief policy, which cost taxpayers roughly $4.5 million, was needed. That lack of planning may have resulted in companies receiving royalty cuts on wells that did not need it, according to GAO.

Should Interior turn on a similar relief valve in the future, GAO cautioned, the agency should determine whether the aid it’s doled out in recent months achieved its stated purpose of protecting federal oil and gas resources from becoming stranded or abandoned.

The GAO report notes that Interior declined to comment on the report, though staff did offer technical comments that GAO said it incorporated into its report.

Interior slammed the investigation in an email to E&E News today for failing to work with the department "in good faith."

"Their report deviated from several best practices that would have enabled them to better do their job in understanding the issue and the actions taken by the Department," spokesman Derrick Henry said.

Henry defended the department’s policy and argued that the short-term relief was in accordance with the law. He also noted that the Interior Department had rebuffed requests from oil and gas representatives and political leaders to instill blanket royalty cuts in response to the pandemic.

"The BLM continued to fulfill its obligations under the law and provided guidance for how operators could apply within existing regulations," he said. "No special circumstances were granted to anyone."

Today’s report was conducted at the request of House Natural Resources Chairman Raúl Grijalva (D-Ariz.). Grijalva and other Democrats have been highly critical of the royalty relief mechanism offered by the Bureau of Land Management. The Subcommittee on Energy and Mineral Resources will probe the issue in an investigatory hearing this afternoon.

BLM declined to participate in the hearing, arguing that the Democrats were unnecessarily holding it fully virtual. The agency said it would return to participation in House hearings when they were held in person (E&E Daily, Oct. 5).

The COVID-19 pandemic has choked normal demand for fuels like gasoline and jet fuel as restrictions cutting travel and human interaction were implemented across the globe.

Oil prices fell below zero briefly in early spring. The full repercussions of the demand slump and a production war among Russia, the U.S. and Saudi Arabia were still unknown.

In response, BLM penned a short-term policy to speed up processing of royalty relief and lease extension applications from the oil and gas sector. It was in place from roughly March to June, the GAO report notes.

More than 500 wells received a royalty cut in the five Western states that received requests. On average, royalty obligations were reduced from 12.5% to 1%.

The government oversight investigators were also told by BLM officials that inexperience was an issue as many officials had never processed royalty relief pleas before.

BLM oversees thousands of oil and gas leases, mostly in the West. In 2018, there were 96,000 producing wells under BLM’s authority.

Clarification: This story has been updated to note that BLM’s temporary guidance was based on existing royalty relief regulations.