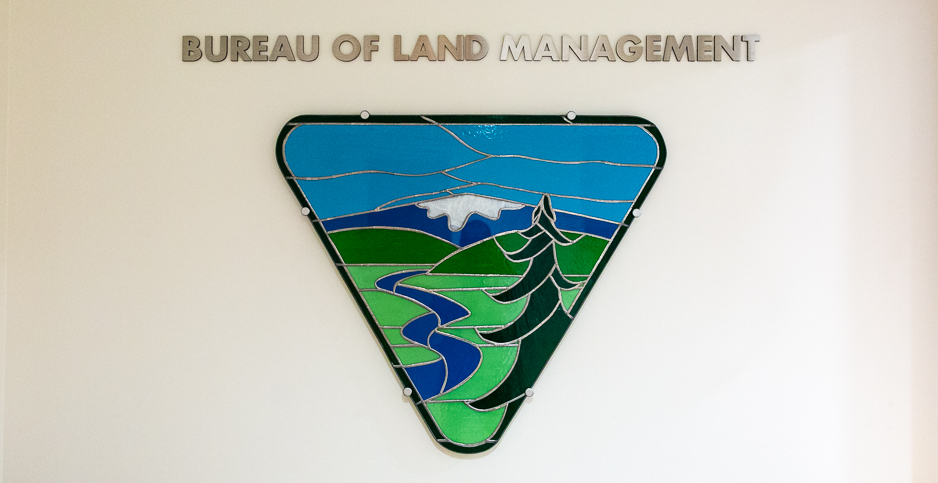 The Bureau of Land Management will allow Alaska Native Vietnam War veterans to apply for allotments within a 28-million-acre region of federal land that the Trump administration had proposed opening to new mining and oil and natural gas development.

BLM last month delayed by two years the implementation of a series of public lands orders issued during the final weeks of the Trump presidency. The bureau did so in order to review and "correct defects" associated with the environmental analysis used to justify opening the 28 million acres to energy development (Greenwire, April 15).

But while that two-year review is underway, BLM "will expedite and process veterans’ allotment applications" for up to 160 acres each within that 28-million-acre region, the Interior Department announced yesterday.

"We have a sacred obligation to America’s veterans. I know the sacrifices made by those who serve in our military, and I will not ignore a right owed to our Alaska Native Vietnam-era veterans," Interior Secretary Deb Haaland, whose father served in the Marine Corps during the Vietnam War, said in a statement.

"Interior Department personnel are moving forward expeditiously to ensure that Alaska Native Vietnam-era veterans are able to select the land allotments they are owed, with an expansive selection area," Haaland added.

The announcement yesterday resolves questions about what happens to federal allotment applications within the contested region while BLM conducts the review of the Trump-era orders.

After BLM announced the two-year review, critics in Alaska had questioned how the delay would affect Vietnam War veterans eligible for allotments.

Much of the federal lands at issue had already been withdrawn decades ago from new mining claims and oil and gas leasing through the Alaska Native Claims Settlement Act of 1971. The law set aside large swaths of the state for conservation and other land use classifications (Greenwire, Jan. 19).

BLM, through that program, is authorized to allow eligible veterans to select an allotment of up to 160 acres from specific federal lands in Alaska that are either vacant or that have not been appropriated or reserved for other purposes.

The two-year delay of the late-night Trump-era orders keeps protections in place for the 28 million acres covered in all five orders through April 16, 2023.

BLM is processing allotment applications, including some within the 28-million-acre area under review. However, current applications within that large swath of land represent 0.14% — or about 40,000 acres — of the total area, according to Interior.

"The BLM is committed to expediting Alaska Native Vietnam-era veterans’ land applications, even as we review and complete the analysis for the decisions in the previous Administration’s land orders," said Nada Culver, BLM’s deputy director for policy and programs, in a statement.