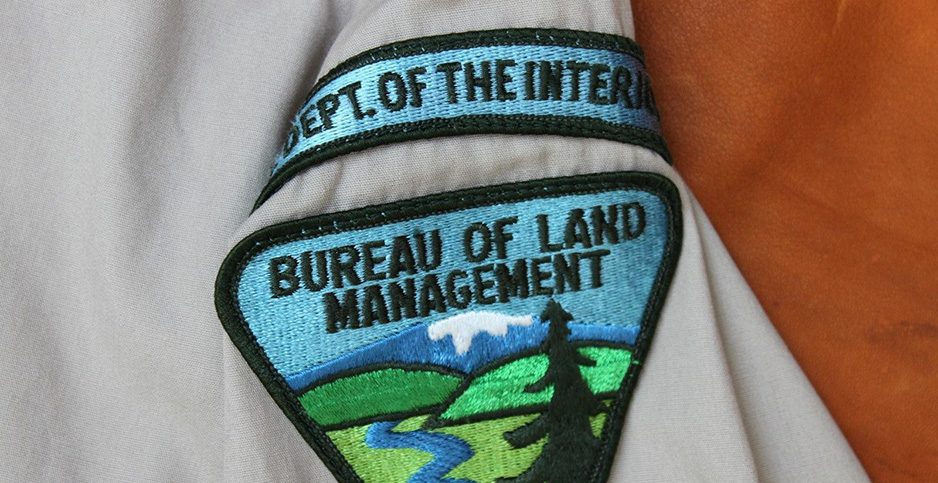 Sniping over the proposed Bureau of Land Management reorganization continued today, with a soon-departing Interior Department official calling the tenor and timing of concerns raised by two key Democratic lawmakers "unfortunate" and "disappointing."

But in what could be one of his last official acts as assistant Interior secretary for land and minerals management, Joe Balash also pointedly told the Democrats their opposition will have consequences.

"Given your apparent strong feelings about the Department’s actions and intentions, we pledge to review and reconsider the relocation of additional Departmental resources to your State," Balash wrote Sen. Tom Udall (D-N.M.).

In a letter also sent to Rep. Betty McCollum (D-Minn.), Balash said Interior "will reach out to those in the delegation for additional insight and information" and declared that "we are also open to working with other delegations that object to additional Departmental resources being allocated to their States."

Udall is the ranking member of the Senate Interior, Environment and Related Agencies Appropriations Subcommittee, and McCollum chairs the House’s counterpart panel.

On Friday, the two lawmakers wrote Balash to say they "oppose any further action" to proceed with the BLM move and demand the department "immediately suspend its efforts to relocate" the agency’s headquarters to Grand Junction, Colo. (Greenwire, Aug. 26).

"The lack of meaningful external collaboration and the lack of supporting detail we have received to justify this proposal leaves us to conclude that the Department made a political decision to move the Bureau’s leadership out of Washington and simply reverse-engineered its analysis to fit that objective," the Democrats wrote.

BLM has identified 323 headquarters positions directly affected by the reorganization. Seventy-four of these "would likely be transferred" to state-level offices, Balash has previously stated.

Because of vacancies, BLM personnel occupy only 177 of the remaining positions.

"We estimate that BLM personnel who currently encumber 45 of the 177 positions will either choose to retire or find alternative employment in the Washington, D.C., metro region," Balash wrote lawmakers previously.

BLM’s deputy director of policy and programs will remain in Washington, along with 60 staff, under the reorganization plan.

Balash, who has announced he is resigning, said in his letter today that Interior has "respectfully complied" with legislative report language calling on the department to consult with Congress about the move, citing a series of briefings and letters.

"After receiving no objection to the proposal, the Department, as an additional courtesy, notified the Committees on August 16, 2019, of its intention to proceed with the effort," Balash wrote, adding that "no additional questions were asked."

McCollum said in a statement this afternoon that “unfortunately, this letter continues the pattern of this administration’s failure to recognize Congress’ role as a co-equal branch of government. It is our constitutional duty to conduct oversight and ensure appropriated taxpayer dollars are spent wisely."

She added that “I expect to work with the administration on reorganizations and reprogrammings in a manner of mutual respect. But it is not acceptable to circumvent Congress.”