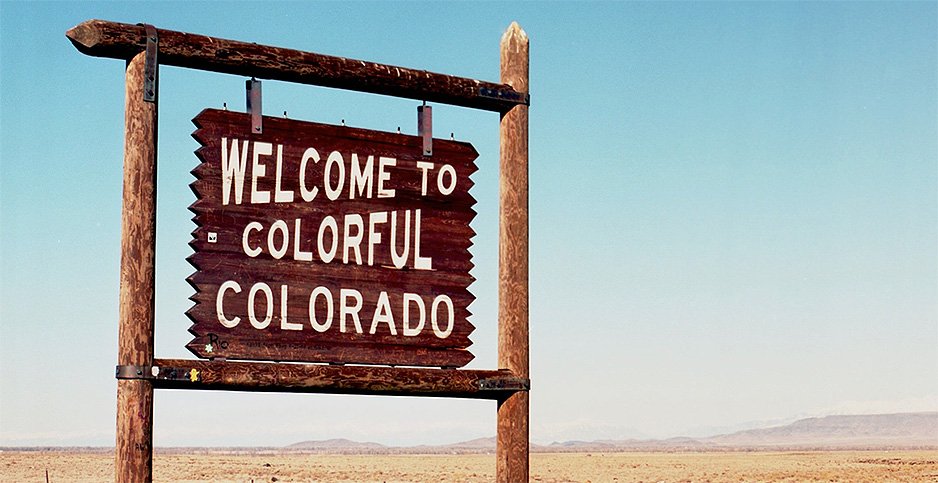 The Interior Department is set to announce as early as tomorrow the location of the new Bureau of Land Management headquarters, which sources say is likely to be Grand Junction, Colo. Grand Junction Regional Airport

The Interior Department will announce tomorrow where it plans to move the Bureau of Land Management’s Washington, D.C.-based headquarters, and multiple sources said the leading candidate is Grand Junction, Colo.

The details of the announcement are not yet public, but BLM has called an all-staff meeting for tomorrow to announce "something big," according to several sources with knowledge of the matter. Mike Nedd, BLM’s deputy director of operations, is expected to update the bureau’s executive leadership team on the proposed move and planned announcement later today, sources said.

A senior BLM source who asked not to be identified said the announcement on the relocation would be tomorrow morning. Concurrently, Interior Secretary David Bernhardt will send a letter to congressional leaders informing them of the proposed move to Colorado.

There are roughly 500 Washington-based BLM employees. Senior staffers moving to Colorado will have to do so by Oct. 1, the start of the fiscal 2020 budget year, sources said.

BLM estimates the move will cost $5 million to implement by Oct. 1, a source said.

Interior began evaluating the potential to move BLM’s headquarters more than two years ago, focusing on the western United States where the vast majority of BLM’s 245 million acres of land are located. Relocating the agency’s headquarters was a key component of the sweeping Interior reorganization plan proposed by former Interior Secretary Ryan Zinke.

Grand Junction, about 280 miles west of Denver, actively lobbied BLM to move to the state’s Western Slope. The Grand Junction Economic Partnership has even established a website — Welcome Home BLM — to convince Bernhardt, a native of Rifle, Colo., near Grand Junction, to relocate BLM’s headquarters there.

Those efforts appear to have paid off, although sources said the new headquarters may include both Grand Junction and Denver. There are already thousands of federal employees stationed at the Denver Federal Center — a massive 670-acre site that includes 90 buildings that house employees with 26 federal agencies, including BLM, the National Park Service, the Fish and Wildlife Service, and the U.S. Geological Survey. It is the largest concentration of federal buildings and agencies outside Washington.

Regardless, any such proposal to move some or all of the 500 or so Washington-based BLM employees to Colorado will face blowback from congressional Democrats, who say Bernhardt has not given them many details on the move. While Interior’s proposed fiscal 2020 budget requests $27.6 million for the reorganization, House Democrats have moved to cut funding for the effort.

"The Interior Department has sent us no information on any potential BLM relocation," said Adam Sarvana, communications director for the House Natural Resources Committee’s Democrats.

The move may not sit well with many D.C. BLM staffers. "Can you imagine having a house in the D.C. area with kids in school and getting notice on July 16 that you have to report to your job 2,000 miles away by Oct. 1?" a BLM source said.

The move is opposed by the Public Lands Foundation, a BLM retiree’s organization.

"PLF continues to have concerns with the move," said Ed Shepard, the group’s president. "There has been very little communication on what positions and how many will be moved. We do not know how this will improve service to the public.

"Grand Junction is a nice place to live, but it will not be that easy for people to get in and out of," he added. "We’re waiting to see details of the plan and learn how the costs and benefits were weighed."

But Bernhardt appears ready to move on the plan this week.

Zinke and Bernhardt both favor moving BLM headquarters nearer to the nearly 245 million acres of federal lands the agency manages in the West.

During the search for a new headquarters, they focused on sites with a good quality of life index, usually "smaller communities" with good standards of living, Zinke told E&E News last year (Greenwire, Aug. 6, 2018).

Bernhardt said at the Western Governors’ Association annual meeting in Vail, Colo., last month: "I think that there’s great value in delegating greater accountability to the front lines of our department, and that we need to somehow find a way to put more resources on those front lines and then organizing in a way that will best serve the American people" (Greenwire, June 11).

He also said that not all 500 Washington-based positions would be transferred to the new location in the West.