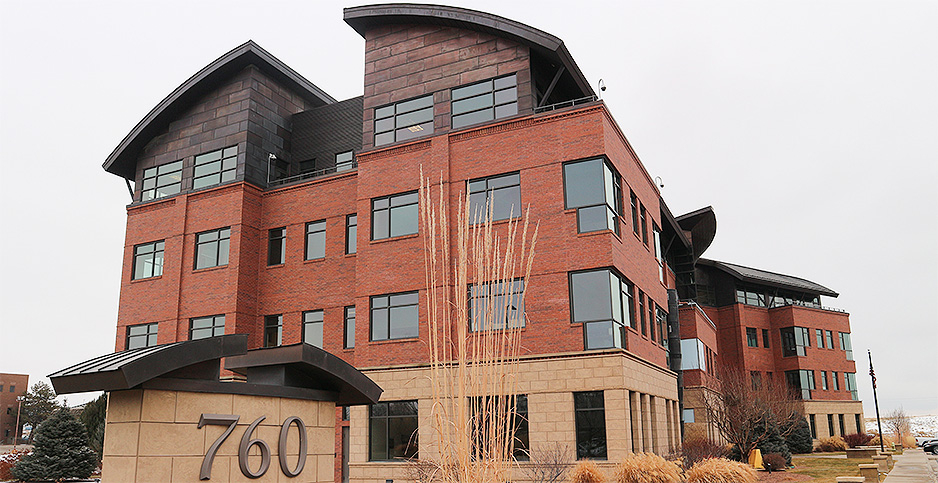 The Bureau of Land Management is asking its employees for input into how to potentially revamp its headquarters to improve the bureau’s "function" after a massive Trump-era reorganization that included moving the leadership office to Colorado.

BLM, in an internal survey sent yesterday to all employees, asks staffers to gauge, on a scale of 1 to 10, the "Impact of BLM HQ Relocations" to Grand Junction, Colo., and other state offices in the West, on "employee morale" and "the function of the BLM overall."

It also asks staffers point-blank: "In light of the recent relocation and current distribution of HQ positions in Grand Junction, Washington D.C. and other locations in the West, how should the BLM move forward?" Among the four answers employees can choose from: "Restore all positions to a D.C. location" and "Leave all positions as they are now."

The survey also seeks employee input on how best to move the headquarters back to Washington, if the Biden administration ultimately decides to do so.

The Interior Department for months has been evaluating the headquarters move and whether to undo it. The Trump administration reorganization of BLM included moving the headquarters and about 41 staffers to Grand Junction, as well as hundreds of other D.C.-based positions to state offices across the West.

BLM completed the controversial relocation last summer (Greenwire, Aug. 6, 2020). The Trump administration argued it would bring senior staffers closer to the 245 million acres the bureau manages, mostly in the West.

But many of BLM’s staffers didn’t go. Of the 328 positions directed to move to Grand Junction or one of the other state offices, only 41 staffers elected to do so. A total of 287 employees, or 87%, "either retired or found new employment" rather than move, Interior said in January (E&E News PM, Jan. 28).

The "internal, anonymous questionnaire" seeks employee input on not just the physical move of the headquarters and other positions out West, but also the "structure of HQ as it relates to function" in the future.

Among the highlights of the 14 questions and statements:

The survey falls in line with what Nada Culver, BLM’s deputy director of policy and programs who is temporarily leading the bureau, told employees at an all-staff town hall last month (Greenwire, April 14).

Culver assured the staff that no decision on the fate of the new headquarters will be made until after BLM completes an "internal conversation" with employees, "because, I think, with the way that BLM has been affected with so many people and positions being relocated, we really want your input first on how the agency is functioning and how you all think it can function better, or best."

During that town hall meeting, she talked about the loss of expertise because of the headquarters change. "You endured the relocation of the headquarters and kind of the scattering of many folks and programs across the West, which led to a big loss of institutional memory and talent," Culver said.

In an emailed message to employees yesterday that accompanied the survey, Culver wrote:

"BLM Team — I know the past few years have been difficult for BLM employees, beyond just the impacts of COVID. Yet through this all, you’ve persevered and risen to those challenges in a way that leaves me with deep admiration."

Two current BLM employees who asked not to be identified told E&E News they have completed the survey.

"Everyone I’ve spoken to have responded and been very open and honest with narrative replies," one employee said.

Employees have until May 28 to complete the survey.