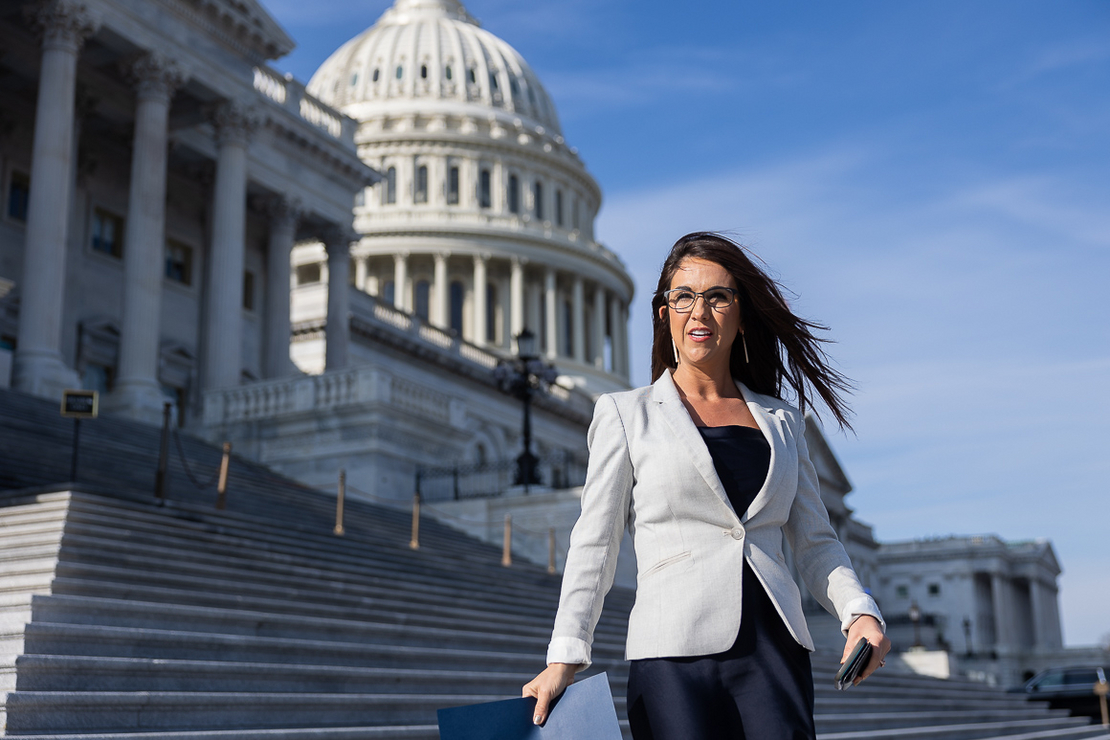 Republican Rep. Lauren Boebert claimed a narrow victory in her bid for a second term in Congress, although the final election results will be subject to an automatic recount.

Former Aspen City Councilman Adam Frisch (D) announced Friday morning he would concede the race to Boebert, who leads the contest by fewer than 600 votes.

“Adam Frisch called me to concede this race. I look forward to getting past election season and focusing on conservative governance in the House majority,” Boebert wrote on her campaign’s Twitter account.

According to the Colorado secretary of state, after tallying military and overseas ballots and those “cured” — or corrected for errors like mismatched signatures — Boebert leads with 163,758 votes (Greenwire, Nov. 10).

The state requires an automatic recount when the margin of victory is less than a half of 1 percent, or about 800 votes in the 3rd District contest (Greenwire, Nov. 9).

But Frisch said in a video statement that he will not ask supporters to contribute to his campaign as the recount is carried out, asserting that it is unlikely to change the outcome of the race.

“We believe in the integrity of elections in our great state of Colorado and are supportive of this recount to ensure continued faith in the security of our elections,” Frisch said.

He added: “However, the likelihood of this recount changing more than a handful of votes is very small. Very, very small. It would be disingenuous and unethical for us, or any other group, to continue to raise false hope and encourage fundraising for a recount.”

Frisch encouraged fellow Democrats to continue to campaign in rural counties like the sprawling 3rd District, which includes Colorado’s Western Slope and spans its southern border to include Pueblo.

“We decided to run for Congress because I saw the needs of the district being ignored,” Frisch said. “We certainly hope this will be a model for our great country going forward.” 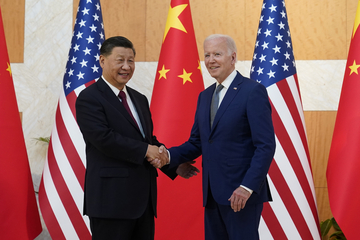