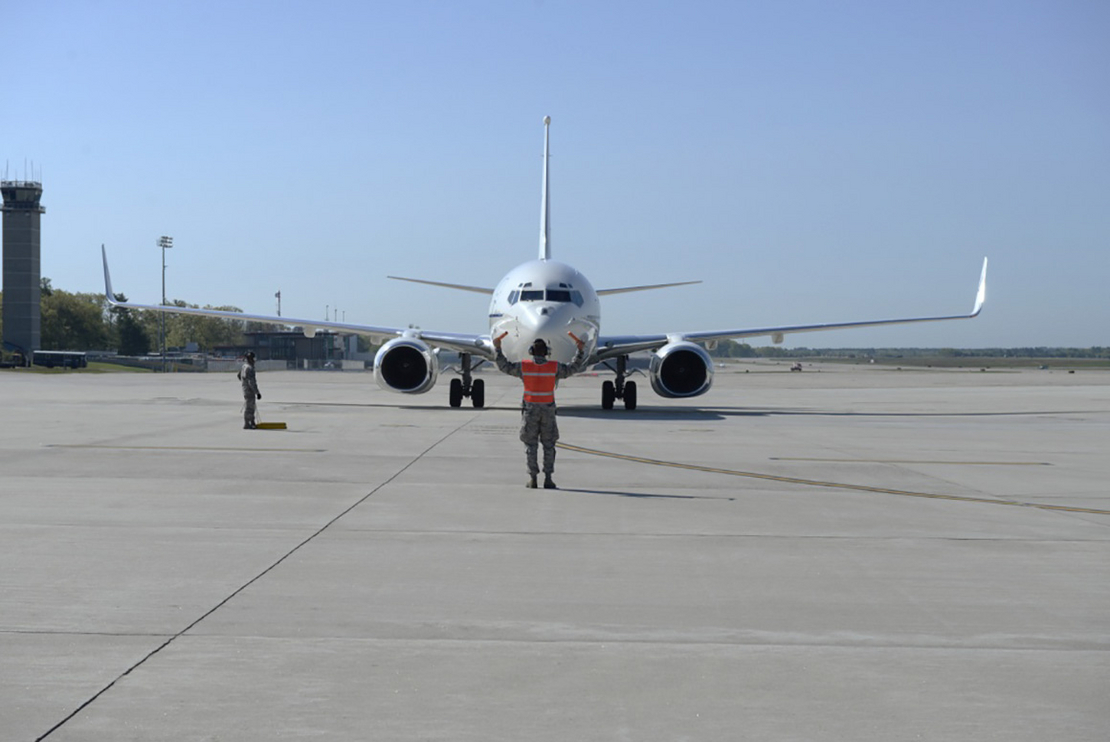 The Department of Defense waited five years to warn military members about the dangers of PFAS and potential contamination, according to a new report issued by government watchdogs on Friday.

The report represents the first time the department’s inspector general has acknowledged that DOD failed to act when it knew the risks of contamination from per- and polyfluoroalkyl substances, said Scott Faber, the Environmental Working Group’s senior vice president for government affairs.

"This is a bombshell," Faber said. "DOD, in violation of its own policies, failed to act and needlessly caused service members and their families to drink polluted water for many more years than they should have."

The Department of Defense first issued a risk alert about the use of PFAS to firefighters in 2011. But it wasn’t until 2016 that the department began to take action to mitigate the health effects of PFAS contamination, largely for the firefighters who encountered the chemicals through aqueous film-forming foam.

The inspector general found that the delay violates the department’s own policies on acting when emerging contaminants are identified. Furthermore, the report states that the Defense Department should have taken an "enterprise-wide" approach to identifying and removing PFAS contamination, which would have included examining drinking water.

That failure to act put service members and their families at a high level of risk, Faber said.

"If your employer said, ‘Hey, your workplace is filled with asbestos,’ but took no effort to remediate it and protect you, then they would be in violation of certain workplace safety rules," Faber said. "The same principle is in effect here."

The inspector general also faulted the Defense Department for not creating a plan to track the blood contaminant levels of firefighters through routine blood testing, and recommended that the department begin such a program across all operations.

In fact, the department’s current health monitoring program doesn’t even go as far as those of private companies like DuPont and Chemours, which were required to sponsor routine blood testing for residents of Parkersburg, W.Va., after a PFAS contamination case made infamous by the movie "Dark Waters."

Last week, several senators introduced provisions into their chamber’s version of the fiscal 2022 National Defense Authorization Act that would address some of the concerns about PFAS raised by the report (E&E Daily, July 23).

That includes a hard deadline to complete testing and a requirement for DOD to come up with a schedule for cleanup. The House is currently negotiating its own version of the NDAA, with several lawmakers pushing for growing action on PFAS.

"Setting a deadline to finally confirm whether PFAS is present at more than 300 other installations … is a really important first step," Faber said. "I think the House has an opportunity to go even further."