BP reports soaring profits, even as oil production is flat 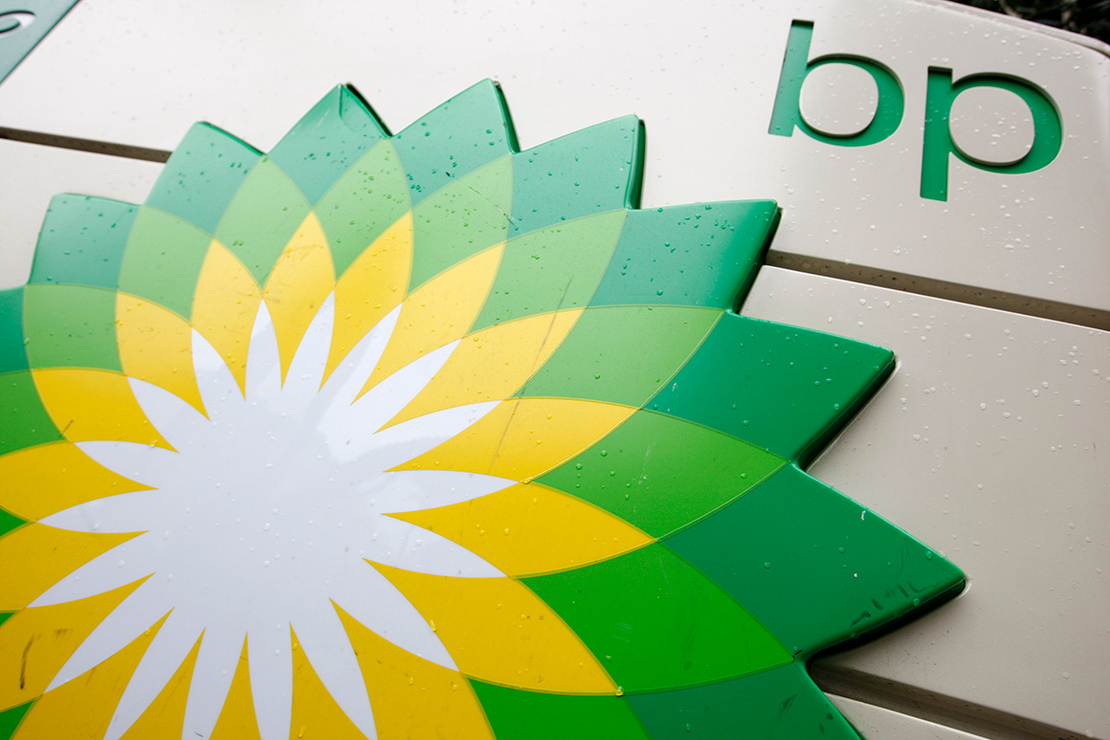 The BP logo is seen at a gas station in Washington in this Oct. 25, 2007, file photo. AP Photo/Charles Dharapak, File

BP PLC reported its best quarter in more than a decade yesterday, as rising oil and gas prices helped the British oil giant shrug off a $20.4 billion write-down of its Russian business.

The company reported $6.2 billion in underlying profit for the first three months of the year. Analysts had expected profits of $4.5 billion, according to CNBC.

BP’s earnings, the first coming from a trio of European oil majors this week, were closely watched by analysts for a shift in strategy. The London-based company announced in 2020 that it would slowly transition away from oil toward low-carbon businesses like electric vehicle charging, hydrogen and renewables. But with oil prices soaring and a growing clamor for companies to boost production, some had wondered if BP would change course and sanction more drilling (Climatewire, May 2).

On Tuesday, company executives said they planned to stay the course.

BP’s earnings underscored a wider trend in the oil industry, with companies prioritizing the health of their balance sheets over new drilling programs. BP said it sanctioned $1.6 billion in share buybacks in the first quarter and announced an additional $2.5 billion in planned buybacks. The British giant also paid down $3.1 billion in debt during the first quarter, bringing its net debt down to $27.5 billion. Meanwhile, the company said it would pay a dividend of $5.46 a share, up from $5.25 a share last year.

The focus on fiscal discipline was particularly notable during a quarter when the global oil benchmark averaged $102 a barrel, amid growing worries over supply disruptions from Russia, one of the world’s top oil exporters.

BP’s combined oil and gas production declined 3 percent in the first quarter compared to the last three months of 2021, and company executives said they expect output to remain flat for the remainder of 2022.

The approach was especially evident at BPX Energy, BP’s U.S. shale business. BPX ran nine drilling rigs across three shale basins in the first quarter of 2022, the same number as in the first three months of 2021.

Murray Auchincloss, BP’s chief financial officer, said BPX’s budget for 2022 would increase to around $1.6 billion this year, up from $1 billion last year. But he cautioned any boost in production would be limited.

“We believe we need to continue to drive costs and capital efficiency because only 15 months ago the price of oil was very, very low. So we’re just going to continue to focus on that efficiency throughout the business,” Auchincloss said.

Officially, BP will report a $20 billion loss for the quarter after the write-down of its stake in Rosneft, the Russian oil company. BP announced it was withdrawing from Russia after the Kremlin launched an invasion of Ukraine. It owned a 19.75 percent share in Rosneft. Executives remained mum over plans to divest BP shares in the company.

But the write-down was largely overshadowed by the strength of BP’s business outside Russia. The company’s refining and trading segment reported an especially strong quarter. The $2 billion profit recorded in the first three months of the year exceeded the $1.8 billion profit the segment posted in all of 2021.

BP said it continues to expand its low-carbon business with a $1 billion investment in EV charging in the United Kingdom, a green hydrogen facility in the Netherlands and a new offshore wind lease in Scotland.