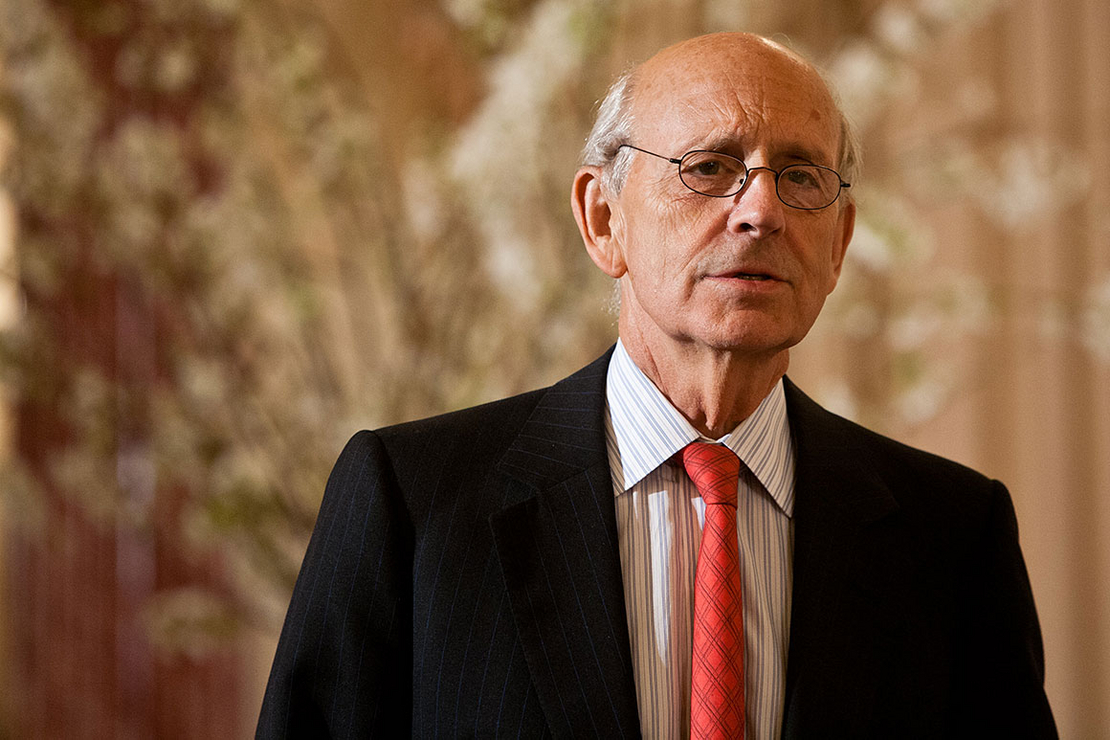 Justice Stephen Breyer, the oldest member of the Supreme Court and part of the court’s liberal wing, plans to retire at the end of this term.

Breyer’s decision to leave the court by early summer allows President Biden to advance a nominee before the midterm election, ensuring that Democrats will still hold a narrow Senate majority by the time the chamber votes to confirm the next justice.

“President Biden’s nominee will receive a prompt hearing in the Senate Judiciary Committee, and will be considered and confirmed by the full United States Senate with all deliberate speed,” Senate Majority Leader Chuck Schumer (D-N.Y.) said in a statement.

Former President Clinton appointed Breyer to his spot on the nation’s highest bench in 1994. During his time on the Supreme Court, Breyer has frequently voted in favor of green groups in major environmental cases.

Breyer is also the last remaining member of the Supreme Court who voted with the 5-4 majority in Massachusetts v. EPA, which said the federal government has the authority to regulate greenhouse gases as “air pollutants” under the Clean Air Act.

Three of the four justices in the dissent — Chief Justice John Roberts and Justices Clarence Thomas and Samuel Alito — are still active on the court.

The precedent set in the 2007 climate case is under threat in West Virginia v. EPA, which deals with EPA’s statutory authority to regulation greenhouse gas emissions from existing power plants. The Supreme Court will hear and decide that case before Breyer’s departure.

During oral argument in a landmark Clean Water Act case, Breyer crafted a new standard for determining whether pollution that travels through groundwater on its way to jurisdictional waters should be subject to federal permitting requirements. Breyer said the key question is whether the release is “the functional equivalent of a direct discharge from the point source into navigable waters” (Greenwire, April 23, 2020).

Breyer’s exit from the high court follows a push by liberals for the justice to retire while a Democratic president is in office.

Some groups made similar pleas to Justice Ruth Bader Ginsburg while former President Obama was in the White House. Ginsburg died in 2020 at age 87, and former President Trump named Justice Amy Coney Barrett as her replacement.

Replacing Breyer wouldn’t give Biden an opportunity to shift the Supreme Court’s current 6-3 conservative majority, but it would help the court avoid a deeper loss to its liberal wing.

Biden has said he would select a Black woman to serve on the Supreme Court if a vacancy occurred. Judge Ketanji Brown Jackson of the U.S. Court of Appeals for the District of Columbia Circuit has been floated as one possible pick.

“It has always been the decision of any Supreme Court Justice if and when they decide to retire, and how they want to announce it, and that remains the case today,” she tweeted.

Before coming to the Supreme Court, Breyer was a judge of the 1st U.S. Circuit Court of Appeals. He also served as counsel of the Senate Judiciary Committee, assistant special prosecutor in the Watergate investigation and special assistant to the assistant U.S. attorney general for antitrust.

He was a member of the Judicial Conference of the United States and of the U.S. Sentencing Commission.

He began his legal career as a clerk for Supreme Court Justice Arthur Goldberg.

In addition to his law degree, Breyer holds a bachelor’s degree from Stanford University and received a prestigious Marshall Scholarship to study at Oxford University.

He is an expert in administrative law, or the law of federal rulemaking. The field is closely related to environmental law, which often deals with regulations from EPA and other key agencies.

Breyer has been married to Joanna Hare since 1967. The couple has three children.