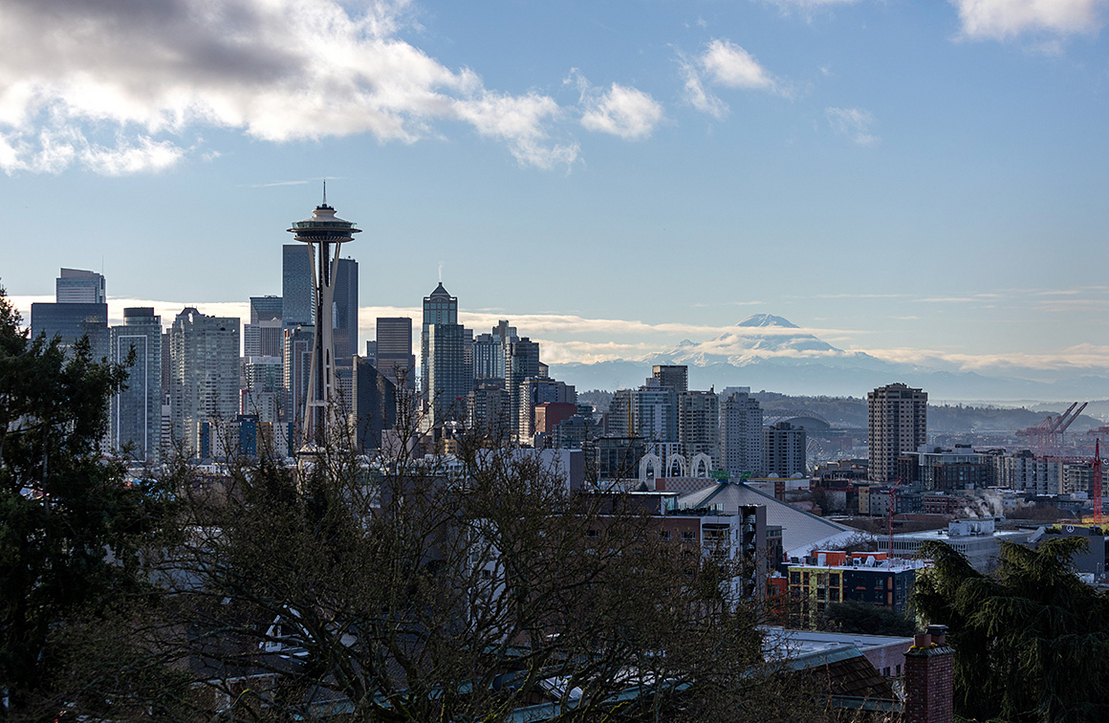 The Space Needle stands over the Seattle skyline as Mount Rainier is seen in the background. John Moore/Getty Images

Washington became the first state in the country to mandate electric heat pumps for new buildings late last month, marking a new arena in national debates over how and whether to phase out natural gas.

Starting in 2023, the mandate covers new commercial buildings and large multifamily apartments, which will no longer use natural gas or other fossil fuels for much of their heating.

This year, a handful of state legislatures had tried and failed to pass broad-ranging gas bans that would make electric heat pumps the chief alternative for new homes and offices (Energywire, April 18).

Washington’s mandate, by contrast, came via revisions to the state building code, a development that underscores how updates to existing building standards — often deeply technical processes that prize energy efficiency and official consensus over political symbolism — are increasingly at the center of fights over natural gas.

In states like Oregon and Massachusetts, for example, electrification advocates are also pushing for cities to retain greater control over building codes — usually something controlled by states — so that local gas restrictions can survive legal scrutiny. California has already unveiled codes this year that favor heat pumps in new construction (Energywire, Jan. 4, 2021).

Last year, the International Code Council’s model energy codes, which are adopted over time by most states, also hosted a showdown over “electric-ready” provisions that would have prepared homes to adopt electric heat and wiring for electric cars. Developers and gas industry groups won exclusions of those provisions (Energywire, March 5, 2021).

The Biden administration got involved in that showdown, expressing concern about subsequent changes to ICC code-making that administration officials said could limit the participation of city and state buildings officials, who tend to push for greater emissions reductions and efficiency measures.

Approved by an 11-3 margin by the Washington State Building Code Council on April 22, the state’s mandate was backed by environmentalists, clean energy and efficiency advocates, mayors and city officials, public health professionals, and others. It had been recommended in a 2021 energy strategy released by the state Department of Commerce.

Those groups argued that electric heat pumps would be not only better for the climate, given Washington’s hydropower-heavy grid, but also more energy efficient than most fossil fuel systems. They also pointed to analyses commissioned by state officials that concluded electrification, paired with aggressive efficiency measures, would be the least-cost path to decarbonizing buildings.

By 2031, Washington must slash buildings’ energy consumption by 70 percent under the state’s climate laws, and by 2050, its buildings should be zero carbon.

“It doesn’t make practical sense for us to be [using natural gas], if we’re trying to create energy-efficient buildings,” said Jonny Kocher, a senior associate with RMI’s carbon-free buildings program who proposed the original mandate.

“I think there was ample evidence on why we should be moving toward electrification,” he added.

The mandate is less expansive than the gas bans enacted by many cities, since it excludes single-family residences and smaller apartments. Much of the state’s eastern zone was excluded, too, due to lower temperatures that could make heat pumps less cost-effective. It also allowed 50 percent of water heating needs in new commercial buildings, as well as stoves, to be served by fossil fuels.

Still, the changes are drawing condemnation from gas utilities, real estate interests and building trades unions, which predict the mandate would drive up costs, threaten the grid, and unfairly block the use of natural gas and lower-carbon substitutes like biomethane and hydrogen.

In a March 12 comment, the Northwest Gas Association said the code process was “inherently flawed, deeply biased and blithely indifferent to the very real issues and concerns raised by building and utility experts who work in this space every day.” The group added that the mandate was “ill-considered” and would not reduce greenhouse gas emissions as advertised. The association represents major gas utilities like Cascade Natural Gas and Puget Sound Energy as well as pipeline companies like TC Energy Corp.

In a separate comment, the Spokane Home Builders Association predicted that “being one of the first states to adopt an outright ban on natural gas and propane in multi-family construction will hurt the lowest-income families in our state.”

“It is ludicrous to think that while we are in the middle of a housing crisis … that we would make rental housing even more expensive,” wrote Jennifer Thomas, the group’s government affairs director.

‘The writing on the wall’

The Washington plan follows laws in dozens of prominent U.S. cities on the East and West coasts that have banned fossil fuels across a wider scope of new buildings as a way to stop emissions from growing in coming years. Twenty states have gone in the other direction, prohibiting cities from restricting oil and gas heat.

Advocates may soon try to expand the scope of the Washington mandate to single-family homes and other residences. The State Building Code Council is due to update residential building codes before the end of the year.

Kocher, of RMI, said he thought that Washington’s plan might inspire some state legislatures to act, for the first time, to pass similar legislation for new buildings.

“I wouldn’t be surprised if some legislative body sees the writing on the wall and moves forward and bypasses these regulatory processes,” he said.

New York’s Legislature could be a candidate to do so, according to observers. Democratic Gov. Kathy Hochul has said she backs a statewide gas ban for most new buildings, as New York City did late last year, and the Democratic state speaker, Andrea Stewart-Cousins, supports the idea as well.

A gas ban failed to make it into the state’s budget last month, however, due to opposition from the state’s Democratic-controlled Assembly. That led green groups to accuse the Assembly’s leader of holding up climate action.

The Assembly’s energy committee said it would hold a hearing on all-electric buildings on May 12, signaling that it might eventually try to pass a bill.

In Washington, the 2021 energy strategy put out by state officials did leave room for the fossil fuel industry’s preferred solutions for building decarbonization, recommending that the gas industry scale up biomethane and hydrogen resources to help cut emissions in existing buildings.

The strategy concluded, however, that for the state to meet its climate goals, it would have to execute “a shift to 100% sales of high-efficiency electric equipment by 2030” for building heat.

Kocher said he hoped that all-electric mandates could eventually make heat pumps the norm for retrofits of existing buildings, as well as new buildings that weren’t covered by the latest building codes. “That’s the direction we’re hoping this will take things.” 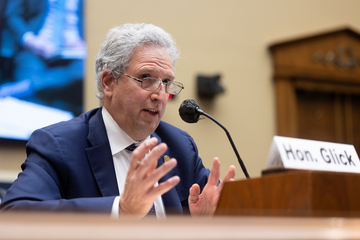 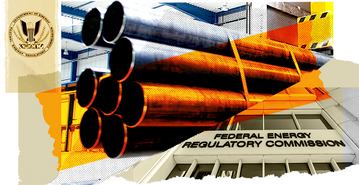 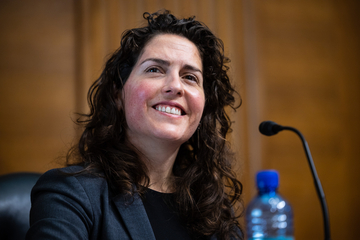 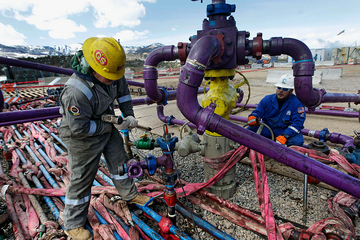