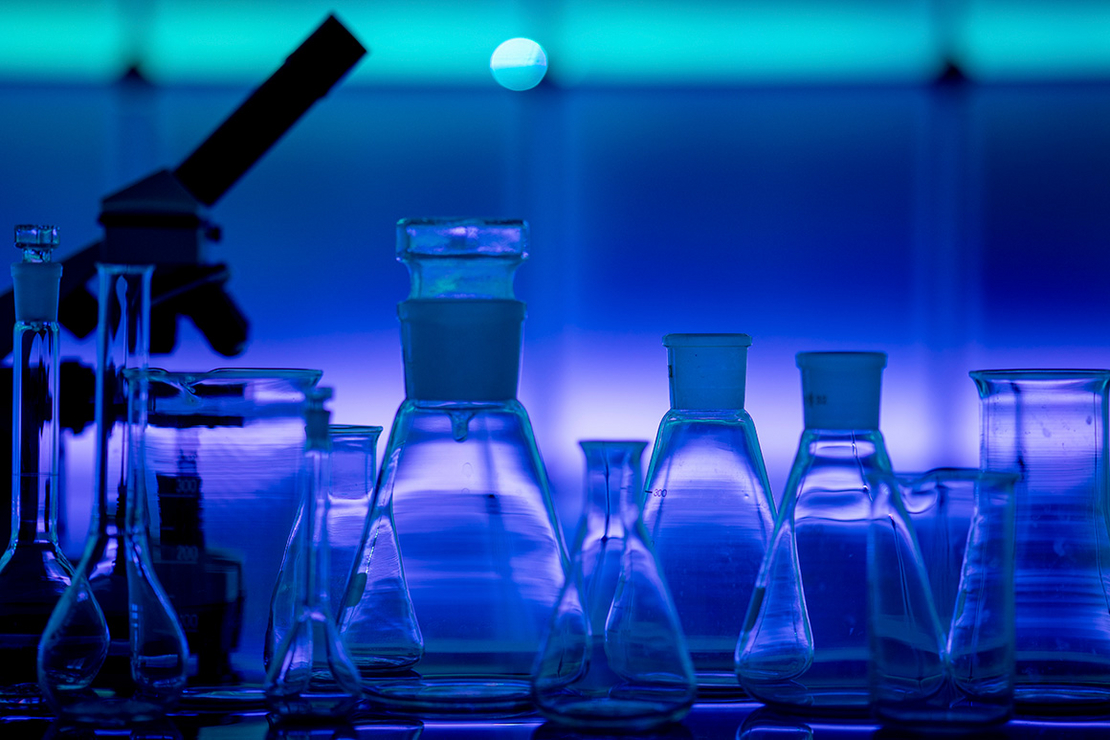 Key EPA programs are facing a steep staffing shortage that some employees worry will imperil critical chemicals work and certain Biden administration priorities, even as advocates say the agency has no real plan for fixing the problem.

Parts of the Office of Chemical Safety and Pollution Prevention lack badly needed personnel, according to agency staff, posing issues for programs focused on new and existing chemicals. EPA is aware of the problem and has noted the need to attract and retain staff within those programs. But critics say that despite the acknowledgement, EPA is doing very little to improve gaps or morale.

"It’s been bad for a really long time," said Kyla Bennett, who directs science policy for the nonprofit watchdog group Public Employees for Environmental Responsibility, about staffing. "I don’t think the public fully understands just how bad. I think they’d be stunned if they knew."

EPA’s chemicals office is tasked with some of the most pressing work facing the Biden administration, including chemical risk assessments and research on per- and polyfluoroalkyl substances, or PFAS. Michal Freedhoff, EPA’s chemicals chief, told the House Energy and Commerce Committee in October that her office was struggling, citing "a staff under stress" operating with "less than 50 percent" of the resources needed to do their jobs (E&E Daily, Oct. 28).

PEER believes the extent of the issue is far greater and questions whether EPA has a real plan to fix the problem. The group filed a public records request asking for documents detailing how the agency is acting to counter scientific staffing hurdles. But EPA turned over only a workforce analysis from 2015 to 2020.

That document, shared with and first reported by E&E News, shows that attrition rates in the Office of Pollution Prevention and Toxics hovered just under 9 percent last year. That office is housed within OCSPP and oversees key risk assessment work for both new and existing chemicals, among other duties.

EPA did not clarify if the attrition rate is still the same for the office, and it is unclear how OPPT might match up to similar parts of the agency. According to the Environmental Data and Governance Initiative, overall staff losses at EPA between 2016 and 2020 were at 7.4 percent, the greatest loss of personnel across government agencies surveyed.

An overall lack of staff isn’t the only problem facing the Office of Pollution Prevention and Toxics — expertise in specific areas is also an issue. PEER noted cancer experts and inhalation specialists as examples of knowledge the agency currently needs. Without that insight, the group cautioned, some of the agency’s most important public health work could be compromised.

Staffing issues and low morale have been documented issues within the Office of Pollution Prevention and Toxics . A leaked 2020 Federal Employee Viewpoint Survey for the office showed workers were unhappy with many elements of their jobs, to a disproportionate extent relative to other parts of the agency.

For example, across EPA, approximately 20 percent of staff felt they could not "disclose a suspected violation of any law, rule or regulation without fear of reprisal." But for OPPT, that number was 43 percent. It was even higher within that office’s Risk Assessment Division, with 56.1 percent feeling negatively about the issue.

The survey yielded similar trends for questions regarding satisfaction within position and reviews of senior leadership. Certain responses also generated even more dramatic numbers — in response to the statement "my workload is reasonable," more than half of OPPT employees answered negatively. For Risk Assessment Division staff, that number was 79.1 percent.

Those responses came during the Trump administration, which saw turmoil rock the chemicals office repeatedly. But employees say the problems are long-running and have continued under the Biden administration.

Two Office of Chemical Safety and Pollution Prevention staffers confirmed that their office has struggled with limited resources and severe burnout due to limited personnel. They spoke to E&E News on condition of anonymity over concerns of retaliation at work. Both were familiar with staffing and morale issues across OCSPP divisions. They said some of the worst problems were in the New Chemicals Division, which helps assess human and environmental risks from new substances as they enter the marketplace.

That program is supposed to churn out risk assessments in 90 days, but a lack of staff and expertise has bogged down the process.

"The program has not been meeting 90-day statutory deadlines for a while now," confirmed one of the sources, who cited a lack of subject matter expert staff as a major problem. Without certain specialists, the employee said, other staff "have to do a lot of background work just to get up to speed on the science" of a new chemical.

Reporting in The Intercept earlier this year also revealed the extent to which workers in that program feel siloed from other parts of the agency and under pressure to quickly produce risk assessments regardless of concerns. Several scientists told the publication they felt managers were punitive following pushback.

Issues also plague work on existing chemicals, including the intensive risk evaluations for substances singled out under the Toxic Substances Control Act. A report from EPA’s Office of Inspector General last year found that a lack of planning and staff threatened TSCA’s implementation (Greenwire, Aug. 17, 2020). Under the Trump administration, EPA blew through deadlines to evaluate the first 10 chemicals under the statute, with another 20 already in the pipeline. Subsequent court battles and concerns about those assessments have led to a bigger backlog.

"With the current level of staffing, we didn’t get 10 done on time," said an OCSPP source. "Now we have 20. We’ve got triple the amount of work."

Both staffers said managers within the office often lack the expertise to make major decisions about what is needed for certain projects and tasks. And while employees are sometimes consulted about what gaps need to be filled, that isn’t always the case.

"We lose things in translation or people don’t even think to ask us," said one expert, who felt that the office could do with a changing of the guard in management.

EPA did not initially respond to a request for comment regarding low morale and staffing struggles, as well as what steps the agency might be taking to address those problems.

An office under pressure

Many of President Biden’s top priorities run through EPA’s chemicals office. And decisions made by the office’s experts will have major implications for human health and the environment — a reality that Bennett of PEER said makes its personnel shortage a crisis.

"They acknowledge they have a problem, but what are they doing about it?" she asked.

Some hurdles can be attributed to a loss of talent under the Trump administration, as well as a reliance on Congress for funding, which can be a drawn-out process. Bennett also pointed to industry pressure on lawmakers and regulators.

Staffers did note that, under Biden, "the rhetorical shift has been huge." Freedhoff, the chemicals chief, has emphasized more time off and recognized the burnout across her office. OCSPP also launched a workplace climate assessment looking at the New Chemicals Division several months ago with the help of an independent contractor. That assessment will eventually expand to other parts of OCSPP.

But without more resources, employees worry the problems will persist.

And the issues are ongoing even as the chemicals office seeks to beef up its work and shift perceptions. Earlier this week, the office released a draft TSCA systematic review protocol. That document is meant to help strengthen EPA’s process for reviewing and selecting certain scientific studies for use in chemical risk assessment work.

Staffers welcomed changes that have seen a bigger emphasis on science, including the systematic review announcement. But they emphasized that burnout and low morale will continue until real underlying problems are addressed.

"We really need around four times the amount of staff in OPPT," said one expert. "That would be reasonable."