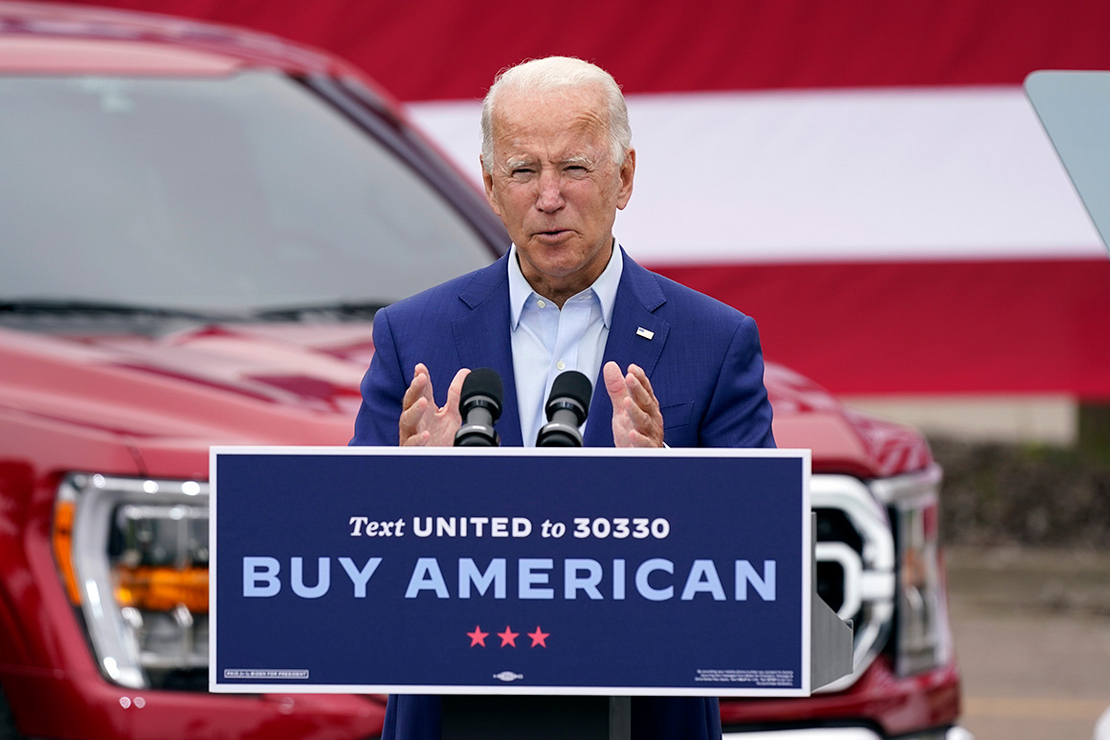 The Biden administration today finalized a rule potentially paving the way for more government purchases of materials mined in the United States.

The Defense Department rule serves to advance President Biden’s commitment to bolster existing “Buy American” requirements that prioritize government purchasing of material made within U.S. borders. Text of the rule has excited some in the mining industry, as it creates a framework for agencies to buy select materials mined in the U.S. at higher prices.

Specifically, the rule sets forth a framework to let the government set an “enhanced price preference” for certain products and components “mined, produced, or manufactured in the United States and deemed critical to the U.S. supply chain.”

Commenters to the proposed version of the rule recommended specific minerals qualify for the “enhanced” purchases, including tantalum and niobium, titanium and superalloys, along with rare earths, according to a notice finalizing the rule that was published in the Federal Register. The administration is preparing a proposal listing materials qualifying as “critical” to be released in the near future, the notice stated.

The rule follows a Defense Department report published last month calling for the U.S. Congress to provide the authority to acquire stockpiles of minerals considered “critical” by the federal government. The U.S. Geological Survey manages a list of these minerals and last month finalized an updated array of 50 critical minerals, including tantalum, niobium, titanium and rare earths.

Congress recently granted a similar power to the Energy Department for purchasing uranium mined at home, although the program has yet to be fully executed (Greenwire, March 1).

Todd Malan, chief external affairs office for mining company Talon Metals, told E&E News in an email that it would “make sense” if the Buy American rule “incorporates the ‘critical minerals list’ too.” Talon oversees the Tamarack nickel mining project in northern Minnesota and is receiving funding for some of its operations from DOE.

Historically, policy discussions around Buy American requirements have primarily centered on how much processed material, like iron and steel, should be purchased and used by the military.

However, minerals are important to that discussion as defense-grade steel is often made with some critical minerals because it can withstand the high temperatures reached inside rockets, jets and certain weaponry. DOD also has general authority to fund mining projects key to the defense industrial base under the Defense Production Act.

Speaking at the State of the Union last week, Biden made clear he also sees programs like Buy American as an opportunity to rebuild U.S. infrastructure and electrify the nation’s power grid, far beyond military bases.

“There’s been a law on the books for almost a century to make sure taxpayers’ dollars support American jobs and businesses. Every Administration says they’ll do it, but we are actually doing it,” Biden said. “We will buy American to make sure everything from the deck of an aircraft carrier to the steel on highway guardrails is made in America.”

The National Mining Association, a U.S. mining industry trade group, endorsed the Pentagon report on critical minerals when it was released last month. Reached for comment today, NMA spokesperson Conor Bernstein declined to comment on the specific rulemaking but said that Biden can only accomplish his goals with the assistance of the mining industry.

“President Biden said he wants to buy American from ‘beginning to end’ in his State of the Union address. The beginning of nearly every material supply chain is mining,” Bernstein said.

Aaron Mintzes, senior policy counsel for conservation group Earthworks, offered a more skeptical view of the rule. Mintzes said the rulemaking is not a carte blanche endorsement of more mining at home and emphasized Biden’s existing plans to focus on reducing demand for new mining through recycling technologies.

“This is the first step in the federal procurement strategy to build an energy transition using recycled content,” Mintzes said. “I like what I’m seeing here.”