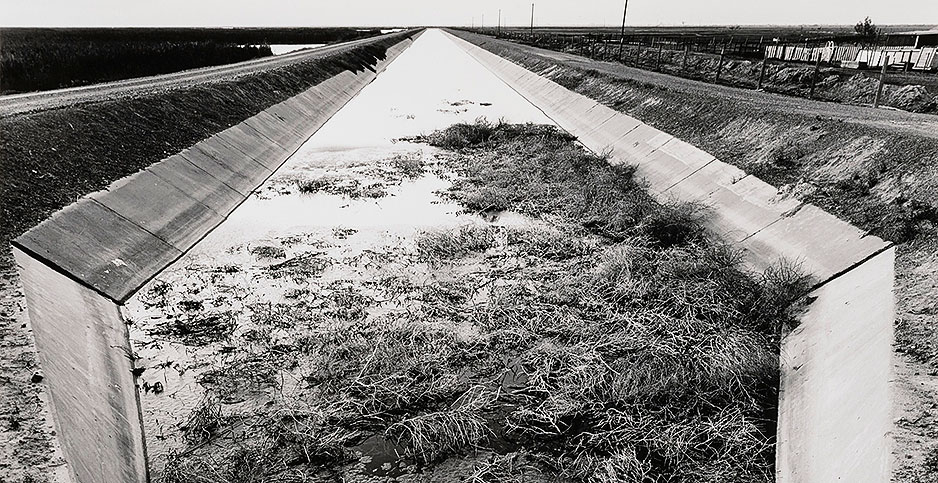 The author of a prior bill necessary to implement the settlement is out of office. His successor is still weighing action. Opponents hold the upper hand in the Democratic-controlled House, the Senate appears simply disengaged and negotiations aren’t happening (Greenwire, Dec. 10, 2018).

"There’s no indication of movement that I can see," Rep. Jared Huffman (D-Calif.) said in an interview, adding that "it’s better than a bad deal."

Lawyers, too, lack an obvious path forward, prompting attorneys for Westlands and the federal government to advise a judge last month that they had concluded "they should arrange a meeting with higher-level management" at the Justice Department’s Environment and Natural Resources Division. In essence, this suggested it might be time for a reset.

It’s not clear what higher authorities might come up with, but inaction isn’t free.

Mike Connor, who negotiated the drainage settlement as Bureau of Reclamation commissioner in the Obama administration, said that if Congress doesn’t act, the government is legally on the hook for a very expensive obligation (Greenwire, Jan. 10, 2018).

"It’s not nuanced in any way, shape or form. The settlement would relieve the federal government of its responsibility to provide drainage service," said Connor, who also served as Interior’s deputy secretary. "The bottom line is that the need to resolve the drainage issue — that fundamental need — still exists."

Put simply, the proposed deal reached after hard bargaining would forgive a roughly $375 million debt owed by Westlands for its share of Central Valley Project construction. The CVP’s network of reservoirs, canals and pumping plants enabled the Rhode Island-sized Westlands district to flourish.

"This was just a lousy deal," Huffman said. "This can’t be a product of wearing down the Department of Justice with three years of litigation to the point where they surrender and agree to something that’s bad for taxpayers, bad for the environment, bad for other stakeholders."

"We are very aware of the settlement, and it’s one of the issues we’ll be considering in the House Natural Resources Committee," Cox said in an interview.

New Interior Secretary David Bernhardt knows more about the settlement than perhaps anyone in government, but that very background may sideline him. In 2012, he helped file on Westlands’ behalf a lawsuit in the U.S. Court of Federal Claims over the government’s failure to provide drainage.

"The case … is an unprecedented instance of a government undertaking a statutory duty to build and operate a massive water project, and then leaving everyone to their own devices and woes," the lawsuit filed by Bernhardt and other Westlands attorneys stated.

Birmingham also noted that as long as Congress doesn’t act, the federal government must dole out funds to comply with the court order to provide drainage.

Court records show that in 2017, the bureau provided $3 million for work on a drainage master plan and other preliminary work. In essence, it’s a small down payment on a still-amorphous project the government is obliged to start but also hopes to hand off.

"It’s going to get very expensive at some point at time," he said. "The settlement makes more sense in transferring [the] responsibility to Westlands. … [It’s] a more responsible deal for the taxpayer."