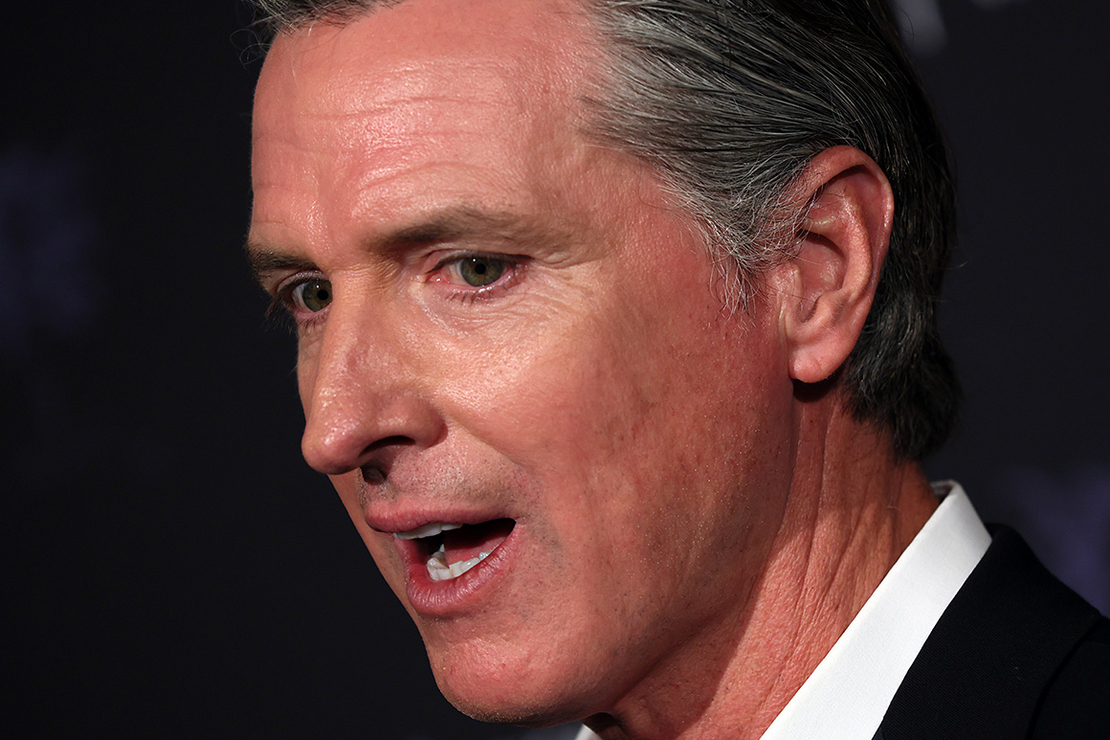 California Gov. Gavin Newsom (D) signed a controversial measure yesterday that would delay the closure of natural gas plants and expedite energy generation projects in an effort to avoid blackouts over the next five summers.

The legislation aims to beef up supply on the state’s electrical grid, as it faces a potential shortfall in times of extreme heat. The language came as part of a raft of late bills attached to the $308 billion state budget.

The move angered environmental advocates and groups representing lower-income communities, who said the legislation was rushed through without scrutiny or public input — and could harm the state’s green goals and public health.

The new law shifts power for buying emergency generation projects to the state Department of Water Resources (DWR), allocating at least $2.2 billion to the task. The California Energy Commission will conduct environmental reviews and can bypass approvals from other state and local agencies that normally would review developments.

DWR can use the money to pay for the construction of new plants that use “zero-emissions” fuel like solar, wind and battery storage. For the next year, the agency can buy diesel-powered generators.

DWR can also buy power from coastal natural gas power plants that were slated to close between next year and 2029. The law puts no expiration date on that ability.

Newsom‘s office said DWR will buy generation as part of a “Strategic Reserve” that will only be used “when we face potential shortfall during extreme climate-change driven events (e.g. heatwaves, wildfire disruptions to transmission).”

“The state’s energy plan is focused on ensuring reliability in the face of climate change and affordability for Californians while we accelerate our transition to clean energy,” Erin Mellon, a Newsom spokesperson, said in an email.

California, the nation’s most populous state, sees itself as a national leader on tackling climate change and has pushed for an increasingly green grid. State law requires the grid to use 60 percent renewable sources by 2030.

But record-breaking heat has driven up summer electricity demand. At the same time, the state’s historic drought, wildfires and supply chain slogs have made it tougher to get generation online.

For the next five summers, extreme heat and other climate change impacts will threaten the reliability of California’s electrical grid, state leaders have said. This summer, peak demand could exceed available supplies by as much as 3,500 megawatts, state projections show. That would leave as many as 3.5 million homes without power (Climatewire, May 23).

The result could be a repeat of August 2020, when the state’s grid manager saw that electricity demand would exceed available supplies and ordered rolling blackouts for two evenings during a West-wide heat wave.

“Our energy system is under stress as a result of climate change,” Democratic state Sen. Bob Wieckowski, chair of the Senate budget subcommittee on environmental issues, said in a statement. He voted for the measure. “As we transition to a clean energy future, we need to do all we can to keep the power on until we get more renewable power available. It’s a responsible approach.”

V. John White, executive director of the Center for Energy Efficiency and Renewable Technologies, called the move “the legacy of failure by the (California) Public Utilities Commission and the previous administration,” meaning that of former Democratic Gov. Jerry Brown.

The CPUC, he said, failed to order utilities to buy more power to replace energy coming from the coastal gas plants due to shut down. They were ordered closed because they use ocean water for cooling and are considered environmentally damaging.

“There’s simply no excuse for having to keep running … the oldest gas plants on our system,” White said in an interview. “They’re heavily polluting, they’re very inefficient and they don’t run very well, and yet we’re giving them new life.”

Last year, the CPUC ordered utilities to buy 11,500 MW of clean power options, but supply chain glitches have hobbled some of that coming online.

The Center for Biological Diversity joined other environmental groups in protesting parts of the measure, including that it would exempt emergency projects from clearance rules under the California Environmental Quality Act, a broad protection law.

While the group wants to see renewable energy projects built, such projects can significantly impact the local environment and endangered species, Brendan Cummings, CBD’s conservation director, said in an interview.

In terms of DWR buying power from coastal natural gas plants, he said, “anytime we set dates for retirement of fossil fuel infrastructure and then say, ‘Hey, we need to keep them open for X number of years longer,’ that’s a sign of our failure of policy.”

The new law also creates a system for the California Energy Commission to get more clean energy projects online.

This agency will offer incentives for construction of locally based green energy that would serve as on-call emergency supply. Such incentives could also go to people and businesses that cut their consumption during extreme events. 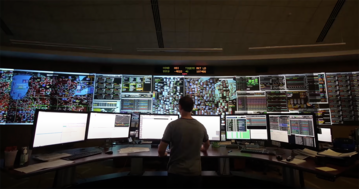 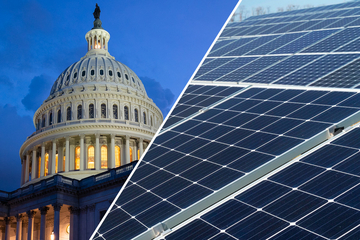 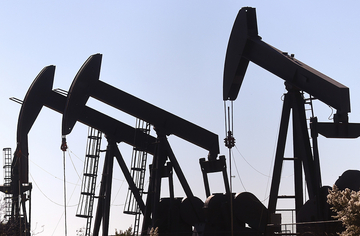