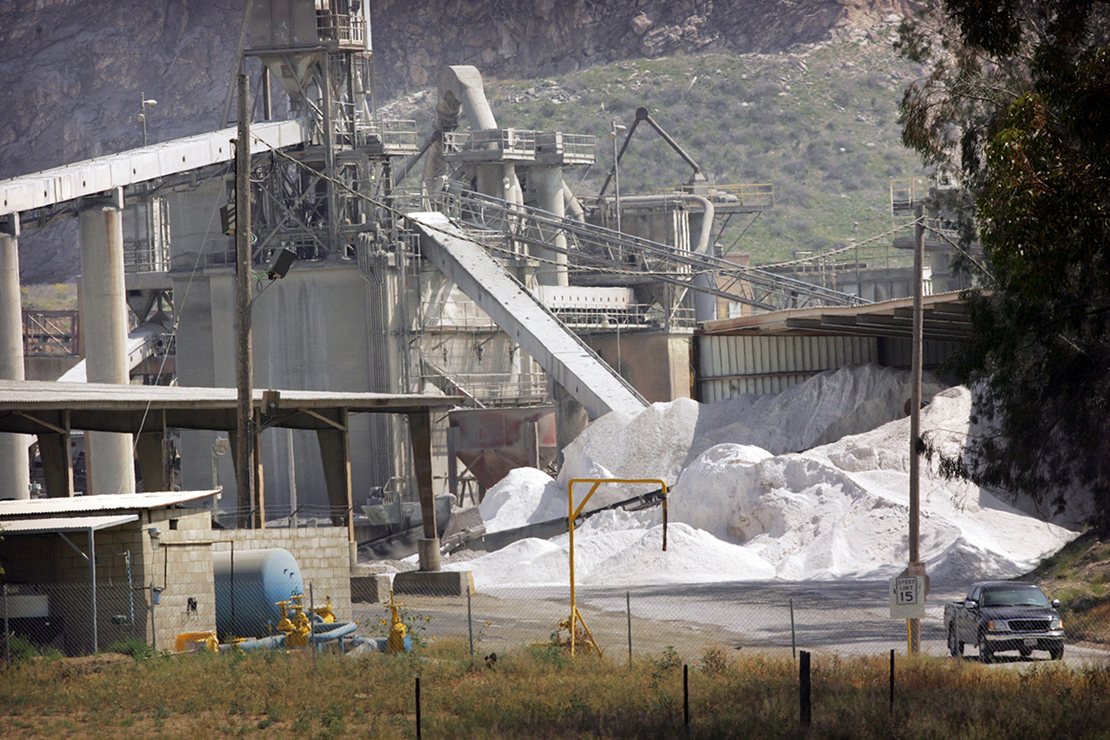 California must capture carbon from factory smokestacks and directly from the air to achieve its goal of carbon neutrality by 2045, according to a draft plan from a key state agency.

The plan — from staff at the California Air Resources Board — estimates that about one-third of the needed emissions reductions in 2045 would come from greenhouse gas removal techniques. That assessment is stoking controversy in a state that sees itself as a national leader in fighting climate change, with concerns about the feasibility of carbon capture and whether it harms lower-income neighborhoods.

“The threats posed by climate change to our communities, lands and environment, health, and the economy signify an all-hands-on-deck moment for California,” CARB Chair Liane Randolph said last week as staff presented the plan to the board for the first time. “This plan puts all tools on the table.”

The “scoping plan” details how the state will hit net-zero greenhouse gas emissions by 2045, and includes both carbon capture and sequestration, or CCS, and pulling carbon from the atmosphere, known as direct air capture.

The board directed staff to add to the plan more specifics on CCS, including where it might be used, and potential health impacts. Important questions include whether modeling is overstating CCS’s potential, and what is the next step to determine whether “we can safely and sustainably deploy this technology,” Randolph said.

The board is expected to vote on a final plan later this year.

The plan comes as the federal government prepares to spend $8.2 billion on technologies that catch, transport and store carbon dioxide from industrial facilities. That money was included in the bipartisan infrastructure bill President Joe Biden signed into law last year. More than two dozen CCS projects currently are operating around the world, with over 100 more in development, according to the CARB draft plan.

CARB’s proposed scoping plan has already generated a wave of criticism. At the board’s meeting last week, 450 people signed up to comment, and visitors packed the meeting room. The comments — which were limited to 90 seconds per person — lasted more than seven hours. Many argued the proposed plan was too aggressive and would hurt lower-income residents and small businesses. Others said the draft plan wasn’t strong enough, and that California must act sooner and more forcefully.

The latter group included critics of CCS. Some who packed the agency’s board room argued CCS will keep oil refineries and industrial plants running when they should be shuttered.

“Only a small portion of CO2 can be captured at refineries,” Julia May, senior scientist at Communities for a Better Environment, told the board. “CCS can’t address thousands of fugitive leaks, explosion hazards nor carcinogens either. … Nothing in the plan requires any refinery phaseout. In fact, CCS encourages long-term refining and green washing.”

Some CARB board members expressed concerns that CCS could hurt residents with lower incomes, as well as communities of color.

“While I understand the role to play with CCS, I don’t think I support the degree that it’s modeled,” Davina Hurt, a board member, said at a meeting convened on Friday, the day after public comments. “It does not appear to be equitable. I’d like to see more details around the entire life-cycle of CCS [and carbon dioxide removal] and what and where these impacts are occurring in the community and what communities will be most impacted.”

CCS efforts wouldn’t start for a few years “because of anticipated issues with project permitting,” CARB spokesperson Dave Clegern said in an email. As a result, CCS is modeled to begin in 2028 in the plan, and is limited to refineries and cement factories.

CCS would make up about 2 percent of emissions cuts in 2045, he said, while other greenhouse gas removal techniques would comprise roughly one-third of the reductions. The amount will depend on how many emissions remain after other cuts through policies, or carbon sequestering through reforestation and other efforts on state lands, Clegern said. The plan warns that techniques to capture and concentrate ambient CO2 will require building new infrastructure.

CCS is a must for certain types of businesses, Rajinder Sahota, CARB’s deputy executive officer for climate change and research, said at the meeting Friday.

“Cement, glass, clay, stone, refineries: They have a high heat content that they need for their processing, for their manufacturing activities,” Sahota said. So switching to electricity and away from natural gas or other fuels used on-site “just isn’t technologically feasible today.” For those industries, she said, CARB staff decided “we’re gonna put CCS on these remaining sectors.”

Some in the California cement industry already are looking at carbon capture and other ways to lower greenhouse gas emissions. The Martin Marietta cement plant in Redding, Calif., burns coal, natural gas and petroleum coke, as well as tires and pistachio shells. It is adding a carbon capture system that can be used to store its emissions in materials for the cement it makes (Climatewire, Oct. 8, 2021).

The Cemex cement plant in Victorville, Calif., is also studying the use of carbon capture for its facility, where it burns tires and wood chips, along with a waste mixture that can include fabric and plastic.

CARB board member Dr. John Balmes said that while he might support CCS on cement plants, “I really have problems in terms of both oil and gas extraction CCS,” as well as CCS at oil refineries, and at locations using biomass to generate power.

Sahota told the board that’s needed because oil drilling isn’t going away immediately.

As part of the plan, the agency is looking at banning sales of new gas-fueled passenger vehicles in 2035. That follows an executive order from Gov. Gavin Newsom (D) seeking the policy.

Newsom’s order also called for transitioning to zero-emissions models of medium- and heavy-duty trucks by 2045, though his order added the words “everywhere feasible.”

“They have held oil for really long periods of time, and it’s taking a lot of energy to pull that oil out,” she said. It is “going to be just as hard to have leakage of CO2, once it’s injected and safely put in there.”