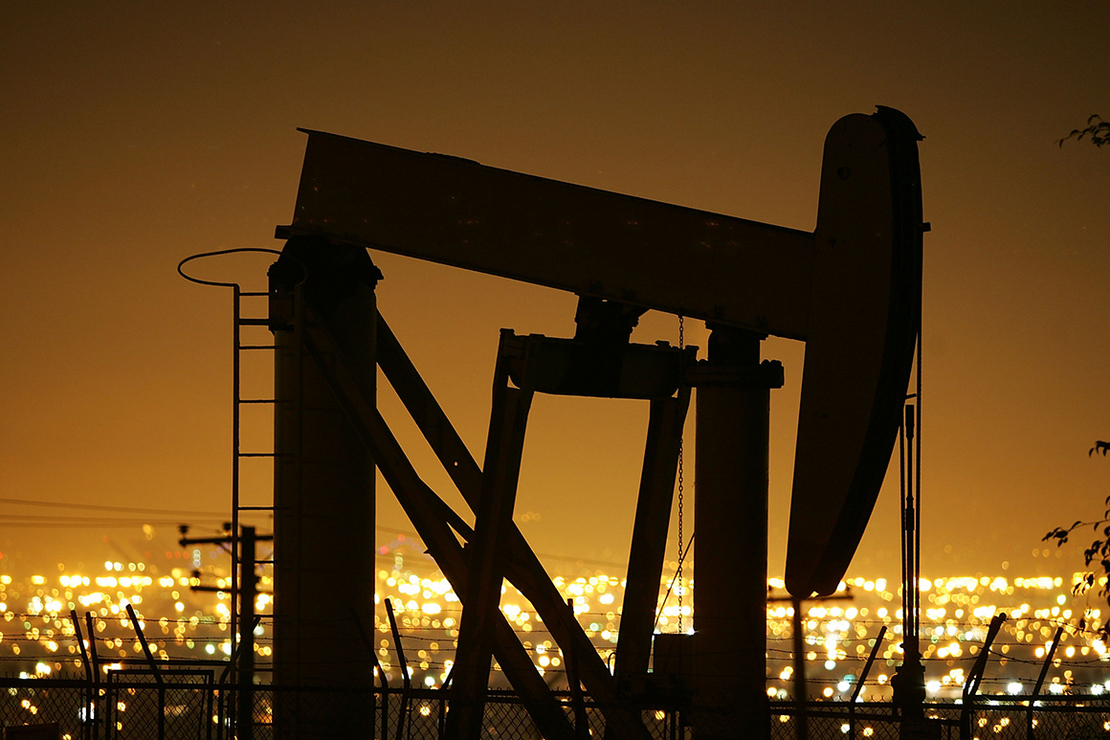 California officials are brainstorming how to help oil industry workers as the state moves to phase out fossil fuels and replace gasoline-powered vehicles with electric cars.

Democratic Gov. Gavin Newsom’s office and legislators are talking to unions representing industry workers, and a new state Assembly document outlines potential solutions. But it’s a complex quandary, raising questions about whether to guarantee workers their current salaries and benefits as their jobs disappear.

“One of the major hurdles in transitioning existing fossil fuels activities to clean energy ones has been the potentially negative economic consequences to workers and communities,” according to a document from the Assembly Office of Policy and Research obtained by E&E News. “As the state implements its ambitious climate goals, there is an opportunity to assist workers impacted by the transition to a green economy.”

Nearly 112,000 people work in 14 fossil fuel and ancillary industries in California as of 2018, according to a report last year from the Political Economy Research Institute (PERI) at University of Massachusetts, Amherst. The total includes oil and gas extraction operations, and support activities, and sectors such as fossil-fuel-based power generation.

What California decides to do about oil industry workers has the potential to ripple beyond the nation’s most populous state, said Catherine Houston, legislative, political and rapid response coordinator with United Steelworkers District 12.That union represents many oil industry workers.

“California typically takes the lead in a lot of these types of things, and we become an example for other states across the nation,” Houston said. “So whatever we do can potentially serve as a federal model.”

California typically takes the lead in a lot of these types of things, and we become an example for other states across the nation. So whatever we do can potentially serve as a federal model.

The Golden State sees itself as leading the nation with its policies to limit climate change, aiming to switch to 100 percent clean electricity and to phase out use of gasoline- and diesel-fueled vehicles. Those policies and others mean about 3,200 oil industry workers will be displaced per year through 2030, the PERI study said.

It could happen faster in some places. On Wednesday, the Los Angeles City Council banned new oil and gas wells in the city and will phase out existing ones. It’s the second busiest oil drilling region in the state behind Kern County, so some job losses are expected.

Helping industry workers is an issue Democratic lawmakers have discussed for years, but the state so far has taken little concrete action. Newsom in unveiling his proposed budget for 2022-23 earlier this month included $50 million to work on a plan to transition oil industry workers.

“If we are truly going to fulfill a vision around low carbon green growth, if we’re sincere about changing … the way we produce and consume energy, what are we going to do for all those folks that are currently filling up our tank, and all those folks that have been out there in the fields, working hard to build this economy as we know it today,” Newsom said at the time. “We need to lead in terms of answering that tough question.”

The $50 million Newsom included to assist oil workers who face displacement “is a good starting point that could fund a transition pilot program within the fossil fuel sector,” Houston said.

Much more will be needed, according to the PERI report. It estimated that a “generous” transition package that gave workers the equivalent of what they make in current incomes could cost $470 million a year.

Some argue that talk about transitioning oil workers is premature or more of a political effort to blunt criticism of California’s policies to limit climate change. But oil consumption in the Golden State isn’t dropping notably, said Rock Zierman, CEO of the California Independent Petroleum Association.

Californians used 3.5 billion British thermal units (Btu) of natural gas, oil and other petroleum products in 2019, the most recent year with data available. That’s down from 3.8 billion Btus in 2010 but close to the same as the 3.6 billion Btus consumed in 2000. A Btu is a measure of the heat content of fuels or energy sources.

“And we only produce 30 percent of what we consume here in California,” he said, referring to in-state oil recovery. “So until we reduce consumption by 70 percent, we’re going to need every drop of oil produced here in California.”

Newsom sees limiting climate change as essential, especially as wildfires ravage the state. In 2020 he tasked the California Air Resources Board with crafting regulations to phase out gasoline-fueled vehicles in the state. A draft rule the agency released in December calls for automakers who sell in the state to make 100 percent of their vehicles plug-in or other clean options by 2035.

Asked about that action and a future with less oil consumption, Zierman said “we’ll see if that comes to fruition.”

“We’re not actually doing it,” he said. “And we’re already talking about how can we take workers out of a high-paying job and put them in a low-paying, low-skilled job. I think that’s the cart before the horse.”

Others argue it’s important to develop plans that include workers now — so those people aren’t left with few options once policies kick into place.

“It’s really important as we move to a carbon neutral economy that we don’t let all the cost fall on one small group of workers who’ve really built up our energy system over the years and powered our economy,” said Carol Zabin, director of the University of California, Berkeley, Labor Center’s green economy program.

There also are political reasons to do it, she said.

United Steelworkers had been working on a plan to help workers when Gov. Jerry Brown (D) was in office, prior to Newsom. But when Newsom issued the executive order phasing out gas-fueled cars, the United Steelworkers’ effort took on new urgency.

The union wants “to make sure that we created something and started having conversations with the governor’s office with legislative offices to make sure that these workers would be protected,” said Houston with USW.

The Assembly document on fossil fuel workers lists a few ideas to help them. For example, California could create a transition office. That was done in 2019 in Colorado, which plans to give benefits to transition coal workers.

About 12 percent of oil industry employees work in fossil fuel production, and about 10 percent in extraction, the Assembly document said. But “many workers will likely have skills to transition relatively easily to other industries,” it said. “For example, about 18% of these workers are in construction and 10% are in management roles.”

Those who support the phaseout of fossil fuels in California often argue that workers could be transitioned to jobs in the renewable energy industry. However, the PERI report from last year found that average pay for oil industry workers is around $130,000 annually, while salaries average roughly $85,000 yearly for those in California’s clean energy sectors.

The Assembly document references the PERI report and its recommendations for an oil workers transition package. Those should include pension guarantees for retired workers, reemployment for displaced workers with an employment guarantee, retraining as needed, relocation support, and the pledge that the pay of new jobs would be supplemented if it’s lower than a previous salary.

The Assembly paperwork is part of “a sampling of issues and some sample solutions to be discussed at a policy conversation with the caucus,” said a spokesperson with the office of Assembly Speaker Anthony Rendon (D). That conversation hasn’t been scheduled.

Some alternative jobs for oil workers don’t yet exist, Houston of USW said. That includes employment around carbon capture and sequestration.

David Campbell, secretary-treasurer with USW Local 675, said in an email that “an equitable transition has to include what is known as ‘wage insurance’ — which is a fancy way of saying ‘top off’ money to make up the difference between the relatively high wages earned in the oil industry and those very-likely-lower wages earned elsewhere.”

“It would be helpful if the governor and other political leaders made clear that we should not ask individual oil industry workers to subsidize a societywide phaseout of carbon without fair compensation, including wage replacement, health care, pension security and educational funding,” Campbell said. “What is needed is more money. Real money. Equitable transition should be viewed as a critical part of our social safety net and should be a budget priority.”