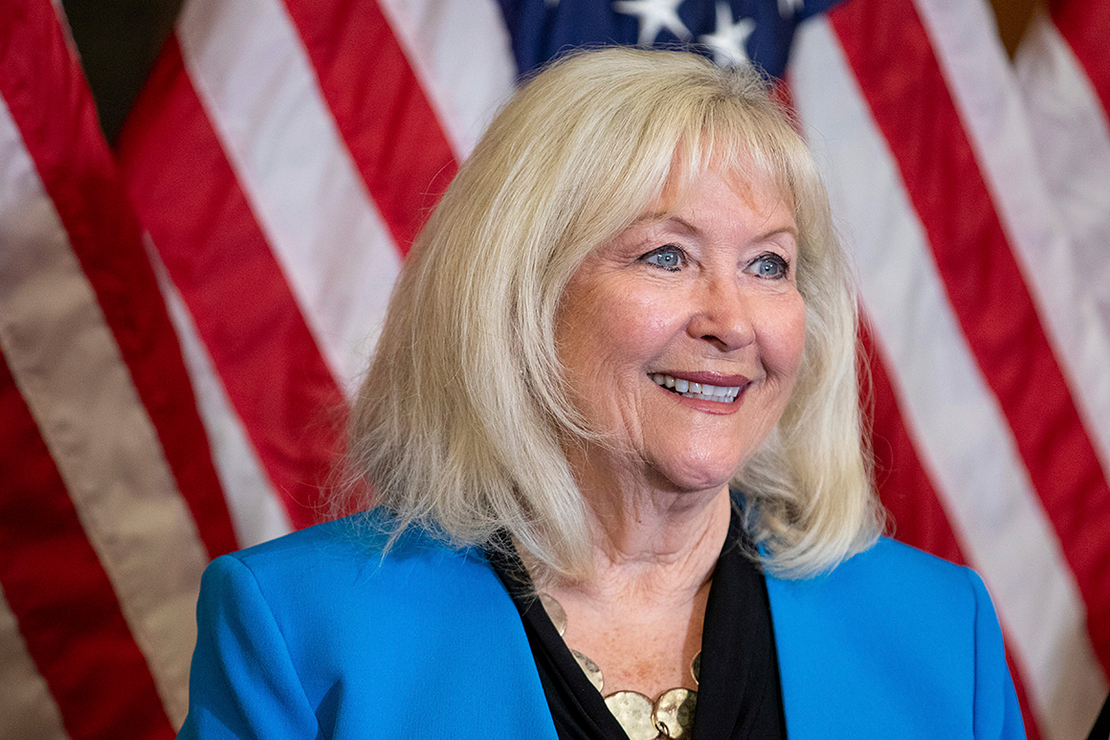 California’s newest member of Congress will be serving on the House Natural Resources Committee.

Rep. Connie Conway, a Republican who represents the 22nd District in the agriculture-heavy Central Valley, got assigned to Natural Resources by House GOP leadership, Bruce Westerman (R-Ark.) the ranking member of the committee, announced today.

In a statement, Conway said that she understood “the diverse water and energy challenges impacting the livelihoods of Central Valley residents and farmers.” She added that she looked forward to “working with my colleagues to address the drought and rising energy costs by modernizing outdated environmental laws and improving water storage infrastructure.”

She will serve on two subcommittees: Water, Oceans and Wildlife and Energy and Mineral Resources.

Westerman welcomed her to the committee.

“She brings a wealth of natural resources knowledge to the table, particularly from her experience living and working in California where long-term water solutions are desperately needed,” he said. “I know she’ll hit the ground running and be a valuable asset to our committee for the rest of this year.”

Conway’s office didn’t respond to questions about what other committees, if any, she will be serving on.

The 22nd District was split up in redistricting, so Conway is not running for reelection this year and will leave after the current session of Congress ends in January. She is a former member of the California Assembly.

Rep. Mayra Flores (R-Texas), who was also sworn into the House last month following a special election, was assigned to the Agriculture and Homeland Security committees.