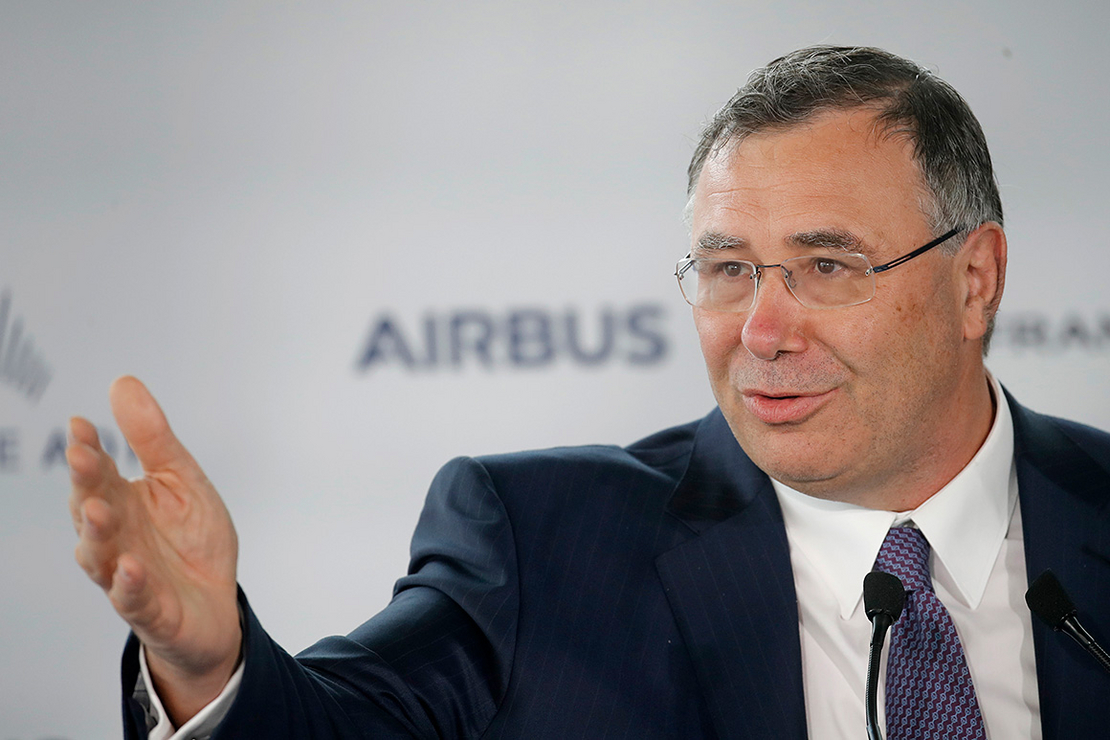 With crude prices soaring, companies reported earning dizzying profits during the first three months of the year. Not even costly write-downs for those with business ventures in Russia were enough to dent their balance sheets.

The gusher of cash comes at a time of transition for the industry. European companies like BP PLC, Equinor ASA, Royal Dutch Shell PLC and TotalEnergies SE have all committed to achieving net-zero emissions by midcentury, and they have started investing in low-carbon initiatives focused on renewables, hydrogen and electric vehicle charging. Their American counterparts have largely declined to follow suit.

Analysts said first-quarter earnings showed that the oil industry’s transformation to clean energy will be slow, if it happens at all, despite their soaring profits. Most companies refrained from sanctioning a wave of new oil and gas drilling projects, but they also held back from pumping more money into their emerging low-carbon businesses. Instead, they elected to plow profits back to shareholders in the form of share buybacks and higher dividends.

Some analysts argue that high oil prices can benefit the transition by underwriting green investments, while buybacks can placate restive shareholders who are worried about abandoning hydrocarbons. But others are skeptical, noting that oil giants’ green spending has risen slowly even as their profits have soared.

“I have yet to see any quarter where higher profitability flows through to higher capital expenditures on energy alternatives,” said Charlie Donovan, a finance professor at the University of Washington and a member of the team that helped launch BP’s initial renewable energy business in 2005. That business was scrapped after the Great Recession, and then resurrected in 2020.

“If they were employing that balance sheet at a higher degree, maybe I would have a different opinion,” he said, adding, “For me, it’s Groundhog Day.”

Europe’s oil majors are raking in cash as oil and gas prices soar.

Equinor, the Norwegian giant, reported a pretax profit of $18 billion in the first three months of the year, four times more than what it made in the first quarter of 2021. Paris-based TotalEnergies reported a core profit of $17.4 billion. Shell tripled its first-quarter earnings compared to last year with a profit of $9.13 billion. And BP earned $6.2 billion. All four companies reported write-downs associated with their business segments in Russia.

How they spend the cash is an increasingly pressing question. In the immediate term, global oil demand has risen faster than supply. Russia’s war in Ukraine has increased worries of further supply shortages, and that has prompted calls for companies to increase production.

European companies are under mounting pressure from their investors and governments at home to ratchet down investment in new oil production, said Robert McNally, president of Rapidan Energy Group and a former energy adviser to former President George W. Bush.

“The implications include they will miss out on opportunities to profitably expand production and, for the market as a whole, somewhat less efficient use of capital and therefore a slower supply response,” he said.

Indeed, companies were hesitant to increase their drilling budgets after the first-quarter windfall, saying they would maintain capital discipline rather than splurge on new production. Companies are funneling today’s profits back to shareholders. BP will dedicate 60 percent of its surplus cash this year to share buybacks. Shell has already completed about half of the $8.5 billion in share buybacks planned for this year. Total is spending $3 billion on share buybacks in the first half of 2022.

Share buybacks occur when companies purchase their own shares. That can increase a company’s value and result in higher returns for investors.

“They are holding a steady course. That hasn’t always been the case when we see a price spike. I think that is good news and a sign of how much the transition is impacting companies,” said Danielle Fugere, president and chief counsel of As You Sow, a nonprofit that advocates for socially responsible investing.

But if higher prices aren’t fueling a full-fledged drilling boom, they are also not fundamentally changing the business practices of Big Oil, either. The four European majors have all gradually increased the budgets of their low-carbon business segments, but those ventures continue to be dwarfed by spending on oil and gas.

“It is perhaps indicative of what the transition plan really is: We will continue doing what we do until it is no longer viable,” Fugere said. “I think in some ways that’s what we’re seeing.”

BP’s green capital expenditures for the quarter were $219 million. Last year, the British major spent $1.5 billion on low-carbon investments out of a budget of $12.8 billion.

Andrew Logan, an analyst who tracks the industry at Ceres, an environmental nonprofit, said some degree of caution in transition spending is warranted. Even companies that are committed to the transition can not yet be sure which technologies will win out, or when they can be brought online.

That the European majors continue to forge ahead with transition plans even at a time when oil prices are soaring is a sign of progress, he said.

“The thing with the transition is you want to have a pace you can sustain with time. It won’t serve anyone to dramatically crank up an investment now and crank down in a year or two,” Logan said. “It looks like we’re locking in a period of scarcity of supply. We can plan for that and use it as a tailwind for the transition, or we cannot plan ahead and it will bring economic pain and backlash against clean energy.”