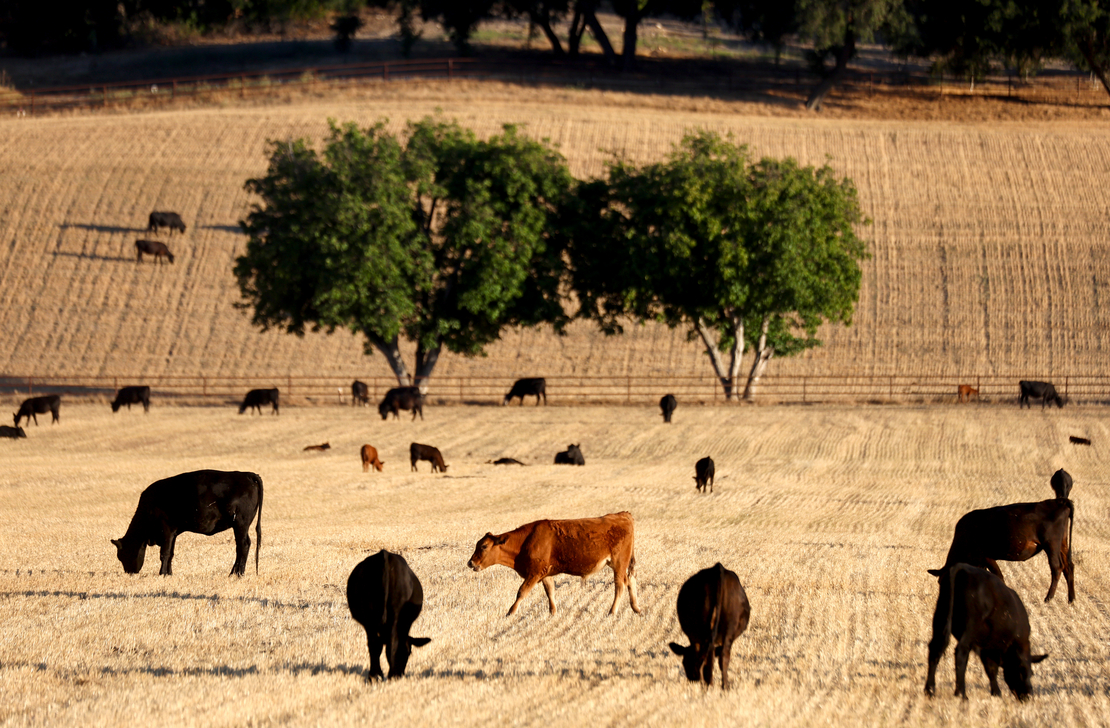 The beef industry has a bone to pick with Google.

The National Cattlemen’s Beef Association wants the tech giant to rein in a planned feature that would automatically display the emission intensity of certain ingredients when its users search for recipes. The trade group argues such emission metrics don’t fully capture the environmental benefits of beef.

But agriculture experts say the association’s complaints are a bunch of bull.

“What they’re doing is confusing consumers,” said Danielle Nierenberg, the president of the sustainable agriculture advocacy group Food Tank, referring to the association. “They’re a huge lobby group that is paid by their members to support beef, no matter what the truth is.”

At issue is a planned search feature that would compare the “average greenhouse gas impact” of potential ingredients, based on the United Nations’ emissions data. It’s part of a broader suite of sustainability efforts Google has undertaken in recent years, such as a new Google Maps feature that highlights the most fuel-efficient route and an overhaul of its office food program to reduce meat consumption.

In a blog post last month, Hema Budaraju, the director of Google Search, said the ingredient emissions feature would soon be available to all English-speaking users. She included a sample search for a panang curry recipe, which included an information box showing that beef has the highest emissions per pound of around a dozen potential ingredients.

“Small changes can add up to a big impact,” she said in the post. “The future of our planet — and everyone on it — deserves nothing less.”

“Google is using its billions of dollars of resources to target cattle producers and ignore the science that demonstrates beef’s sustainability and value to the environment,” Don Schiefelbein, the association’s president, said in a press release. “Cattle production protects green space, upcycles grass and forages, and provides consumers with a lean protein source packed with essential nutrients. Google should seriously reconsider this feature.”

Google didn’t respond to a request for comment on the association’s criticism.

Sustainable agriculture experts, though, welcomed the tech giant’s efforts to inform consumers about the emissions associated with their food choices.

“Foregrounding the environmental impact of various everyday commodities as people are Googling them strikes me as on balance a good idea,” said Jan Dutkiewicz, a visiting fellow in the Animal Law and Policy Program at Harvard Law School.

“This is not an anti-beef search function,” he said. “I see no reason why people shouldn’t have access to quick comparative information on the impact of the foods they’re using.”

While Nierenberg noted that systemic changes are needed to make major reductions in agriculture emissions, “I always think more information is a good thing,” she said.