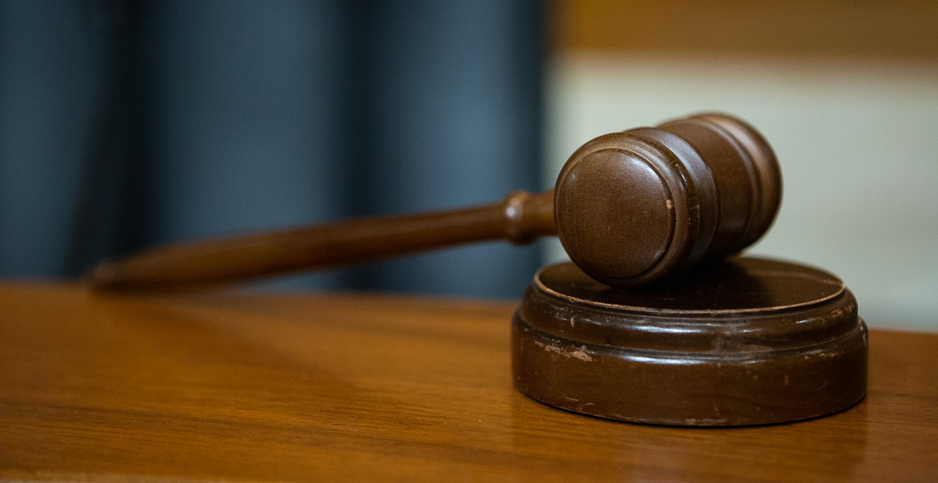 Two chemical giants have announced a massive $4 billion settlement over their environmental liabilities for "forever chemicals," a significant development amid legal fallout over the toxic substances.

DuPont de Nemours Inc. and its spinoff company Chemours Co. said in an announcement today the two companies have reached an agreement as they seek to settle disputes over per- and polyfluoroalkyl substances (PFAS). That deal will establish a cost-sharing agreement to address PFAS legacy contamination.

Corteva Inc., formerly a DuPont seed company, is also part of the agreement. Under the terms, DuPont and Corteva will assume half the costs, while Chemours will assume the other half. Expenses will either be limited to a 20-year term or capped at $4 billion.

The companies have also agreed to a $1 billion maximum escrow account, aimed at addressing future PFAS liabilities. Contributions will be made annually by the companies over an eight-year period, with Dupont and Corteva on one end and Chemours on the other, each depositing $500 million. If that balance is under $700 million by Dec. 31, 2028, the agreement allows for a one-time replenishment.

Moreover, the companies agreed to resolve ongoing litigation over PFOA, one of the most notorious PFAS. Both DuPont and Corteva will individually contribute $27 million to Ohio multidistrict PFOA litigation, while Chemours will contribute $29 million. About 95 pending cases will be addressed through that agreement, as well as unfiled matters.

The multidistrict litigation, or MDL, consolidates personal injury complaints related to exposure to PFOA, or C8, which is used in Teflon and other stain- and water-resistant products.

Robert Bilott, a partner at the firm Taft Stettinius & Hollister LLP and a plaintiff’s attorney in the Ohio litigation, applauded the settlement. "We are pleased to be able to resolve these personal injury claims for our clients in the Ohio C8 MDL [in] a way that provides compensation without the need for additional lengthy and expensive trials," he said in a statement.

"We are pleased to have reached a settlement agreement between our companies related to potential legacy PFAS liabilities, as well as resolving the remaining PFOA MDL cases in Ohio," the statement reads. "The agreement will provide a measure of security and certainty for each company and our respective shareholders using a transparent process to address and resolve any potential future legacy PFAS matters."

Chemours was spun off in 2015 from the old E. I. du Pont de Nemours and Co., and has been battling litigation over PFAS since. The nonstick chemicals are found in many everyday household items — including nonstick pans and dental floss — as well as industrial products like firefighting foam. PFAS contamination is spread globally, with around 99% of humans believed to have the chemicals now in their blood. A number of PFAS — including PFOS and PFOA — have been linked to cancer and many other health effects.

DuPont has been the face of much of the subsequent litigation over PFAS, with the company gaining heightened attention after the Hollywood thriller "Dark Waters" highlighted PFOA litigation by Bilott.

Chemours sued DuPont in 2019, alleging the company downplayed its PFAS liabilities and left the spinoff company carrying much of the costs. That suit was later dismissed due to a binding arbitration agreement between the two companies (Greenwire, Dec. 17, 2020). The new settlement is the result of subsequent arbitration.

Costs over PFAS contamination are only likely to rise under the Biden administration, which has pledged to prioritize regulating the chemicals in drinking water, as well as under the federal Superfund law. Momentum is also growing in Congress to take action on PFAS, with multiple lawmakers committed to legislation that could result in significant costs for manufacturers (E&E Daily, Jan. 22).