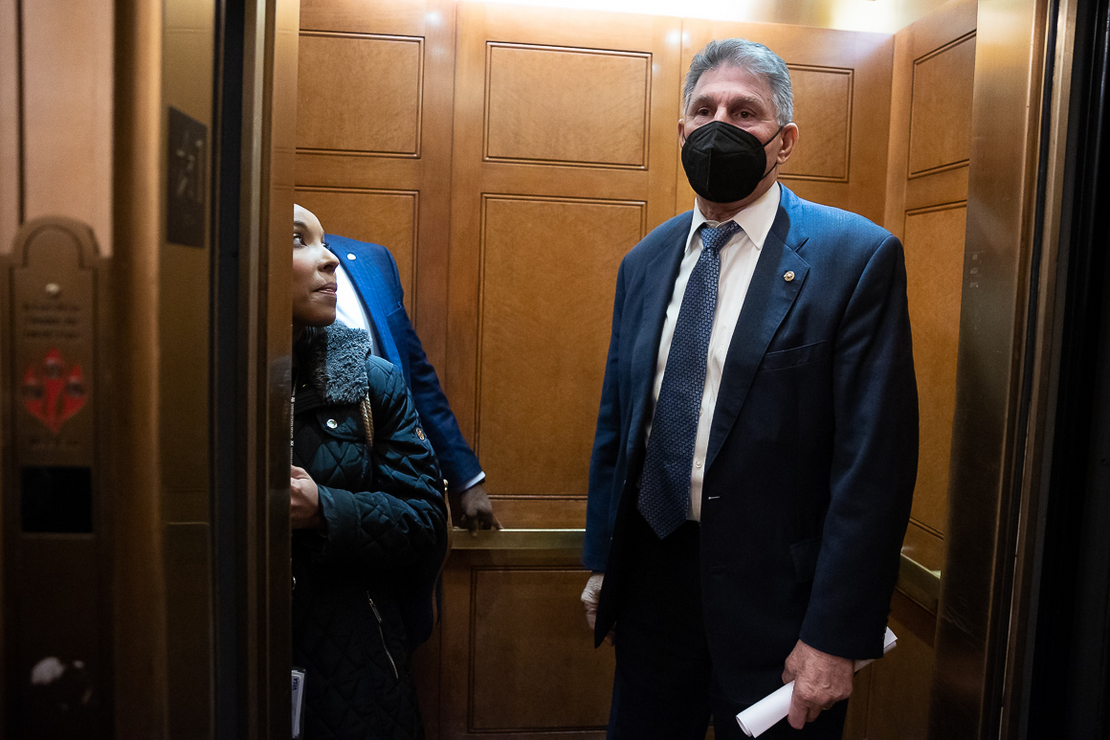 More than 60 environmental and clean energy groups called on Democratic leaders to show progress this month on advancing more than $500 billion in climate-related spending contained in the stalled budget reconciliation package.

“The time to act is now,” said the groups, including the American Council on Renewable Energy, the Natural Resources Defense Council, Climate Hawks Vote, the Center for Biological Diversity and Citizens’ Climate Lobby.

The reconciliation bill as currently written contains approximately $325 billion in tax breaks related to clean energy, advanced manufacturing and electric vehicles. Those provisions make up most of the $550 billion in climate spending, a total that has already been whittled down due to moderate opposition.

Progressive Democrats have urged leaders to restart negotiations with the goal of wrapping up a final bill by end of the month. President Biden is scheduled to give the annual State of the Union speech before Congress on March 1.

The groups say the accelerated timeline is achievable. “We believe demonstrable progress towards enacting the best reconciliation bill possible for all Americans — including the Build Back Better Act’s climate and clean energy provisions — can be made by the State of the Union Address,” the groups said. “We urge you to move quickly and stand ready to work with you to get this job done.”

Even though Democratic leaders and other lawmakers have expressed confidence in restarting the budget reconciliation talks, Manchin has repeatedly said he had not been negotiating with the White House since his December statements.

Last week, Manchin said the bill, in its current form, was “dead.” And even though he has expressed optimism about the climate provisions, Manchin has also talked about starting talks from the beginning.

Manchin told CNN on Sunday, “The ‘Build Back Better’ as it has been presented over, what, the last seven, eight, nine months, that bill no longer will exist, OK? Should there be parts of it? Do you want to talk about different things? I think the president said there might be certain parts and this and that.”

Manchin, during a joint interview with Sen. Lisa Murkowski (R-Alaska), said he wanted budget reconciliation legislation to go through the committee process. The House held numerous markups on “Build Back Better,” but Senate committees were crafting changes behind closed doors.

“My biggest concern and my biggest opposition, it did not go through the process,” Manchin said. “Whether Lisa votes for it or not, being a Republican, she should have at least the opportunity to have input. It should have gone through the committee.”

Manchin said of the bill’s provisions, “These are major changes. It is going to change society as we know it.”