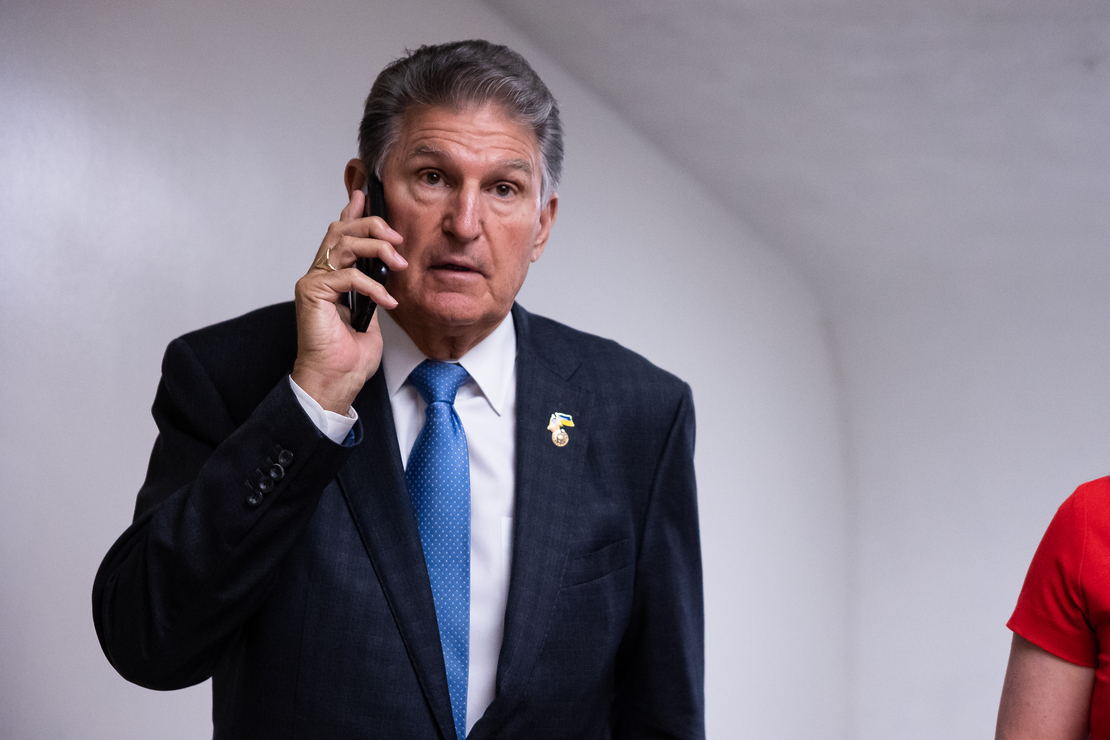 House and Senate appropriators released stopgap spending legislation overnight, along with permitting reform provisions, ahead of a Senate test vote Tuesday afternoon. That vote will help decide whether permitting reform advances this week at all (E&E Daily, Sept. 26).

Now, that provision is gone.

Many Democrats and environmental groups said changing the certification process would cripple local input and harm the environment. Republicans, for their part, have accused states of using existing law to block major infrastructure.

In recent years, states like New York and Washington used the certification process to deny pipeline and coal terminal permits, citing not only water quality concerns but also questions about how a project might contribute to air pollution and climate change (Greenwire, Aug. 20, 2019).

Even though it remains unclear exactly why the Clean Water Act section disappeared from the Manchin bill, a person familiar with the negotiations pointed to internal fights around specific language that would have left room for ambiguity and possibly legal action.

The person, who was granted anonymity to speak candidly, said concerns focus on language in the original version of the permitting bill, which would have changed what states and tribes can review from “discharge” to “activity.”

While Democrats and environmentalists pummeled part of the original permitting text, which would have barred states and tribes from considering climate change or emissions when reviewing dredge-and-fill approvals, Republicans worried that Manchin’s changes would have potentially expanded such reviews.

The Trump administration finalized a rule governing the permitting process under Section 401 that narrowed state and tribal authority over certifications, limiting the scope of such reviews from “the activity as a whole” to “discharge only.”

Republicans worried that Manchin’s text would have undone the Trump-era language, which is still in effect today.

Larry Liebesman, a senior adviser at Dawson & Associates, which specializes in water permitting issues, said the Trump rule only allowed states and tribes to focus on point source discharge and was “much more narrow than how EPA had interpreted” the law in the past.

The original Manchin language, in comparison, was more in line with a past Supreme Court opinion by allowing states and tribes to consider impacts of a project to state water quality as a whole, he said.

Sen. Kevin Cramer (R-N.D.), an opponent of Manchin’s permitting reform bill, last week said the legislation would amount to a “watering down, really diluting the standard” for Section 401 permitting.

Still, Moneen Nasmith, a senior attorney at Earthjustice, said the earlier bill would have tied the hands of states and tribes wanting to limit a project’s air emissions, which could ultimately affect water quality.

Another provision would have limited states and tribes’ ability to seek more information from applicants, even if the projects are complex and could have far-reaching effects on water quality, she said.

The original language would have required certifying agencies to make a decision — grant, grant with conditions, deny or waive certification — within a one-year. Such a requirement would have blocked states and tribes from stopping or starting the process to gather more information.

The permitting reform plan still includes provisions to accelerate National Environmental Policy Act reviews and approve the Mountain Valley pipeline project. With many Democrats worried about the environmental repercussions and Republicans skeptical of giving Manchin a win, the effort may collapse after the planned test vote.

Nasmith called negotiations around permitting reform “closed and flawed,” and pointed to EPA’s ongoing efforts to recraft a rule around Section 401 of the Clean Water Act (Greenwire, June 2).

“Industry has been pretty persistent about this, so might it pop up somewhere else,” she said. “We’ll have to wait and see.”