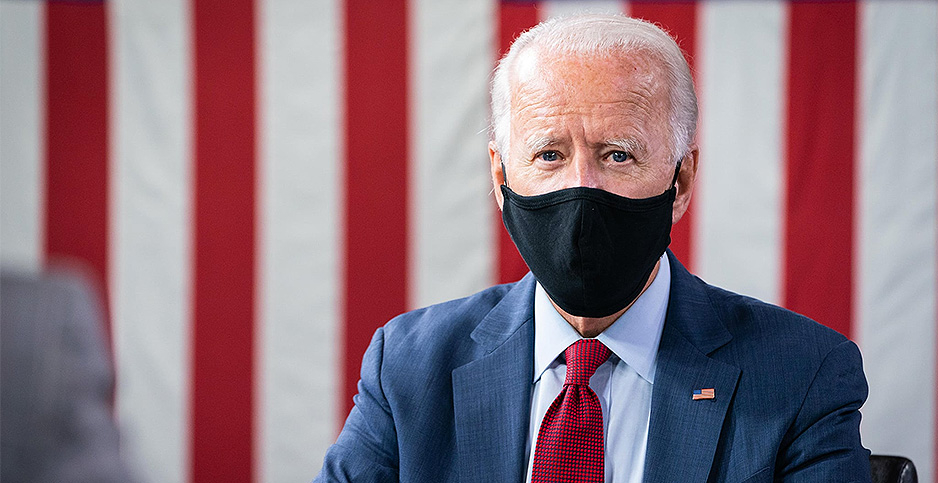 Democratic presidential nominee Joe Biden is filling out his transition team, adding staff and advisers to prepare the transition of power, should he defeat President Trump in November.

The team includes a pair of key advisers who have played major roles in developing Biden’s climate change and clean energy policies: Cecilia Martinez, executive director at the Center for Earth, Energy and Democracy and a University of Delaware research professor, and Lonnie Stephenson, president of the International Brotherhood of Electrical Workers.

The four co-chairs, 15 advisory board members and eight staff members announced Saturday are a major addition to the team led by Ted Kaufman, a longtime political adviser to Biden. The team previously had only a handful of members.

"We are preparing for this transition amid the backdrop of a global health crisis and struggling economy. This is a transition like no other, and the team being assembled will help Joe Biden meet the urgent challenges facing our country on day one," Kaufman said in a statement accompanying the announcement.

"The co-chairs, advisory board, and senior staff are a diverse group of experts who are committed to helping a possible Biden-Harris administration beat the public health crisis and put Americans back to work in good-paying jobs."

Martinez and Stephenson both serve on Biden’s Climate Engagement Advisory Council, established in July to help him craft environmental policy, and both contributed to his $2 trillion clean energy plan the campaign unveiled earlier this summer (Climatewire, Aug. 7).

Stephenson’s union was one of the first major energy unions to back Biden, with a February endorsement before the primaries started (Greenwire, Feb. 5).

Biden’s transition team, which is formally a separate entity from the campaign, has not yet named staff to lead transition efforts for specific agencies.

The team also signed last week a memorandum of understanding with the General Services Administration, a formal agreement that establishes it as Biden’s transition operation and gives it access to certain federal resources including office space.

The process was established in 2012 to help ensure a smooth transition of power, and both Trump and Democrat Hillary Clinton participated in it in 2016.