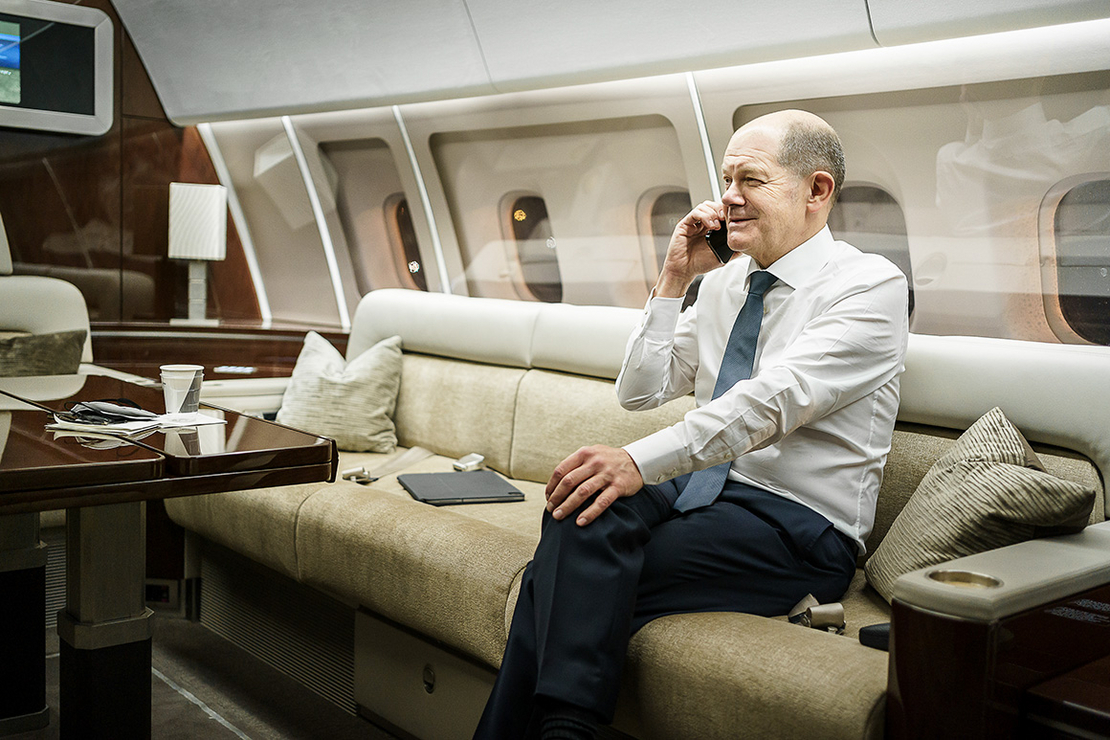 Global climate talks are intended to bring the world’s nations together. But after years of disappointing outcomes, an idea that evokes images of secret handshakes and English gentleman’s clubs is enjoying a revival.

The concept of so-called climate clubs was formed in part out of discontent with the diplomatic inclusiveness of international climate efforts — and the faltering action that has resulted from those negotiations.

Instead of seeking consensus among disparate nations, clubs would include like-minded countries that reward one another through benefits, such as trade deals, if they fulfill their promises to reduce emissions. They can also punish one another, by withdrawing a nation’s prestigious club membership.

But they’ve also raised vexing questions. Among them are concerns about equity. Climate change is a global problem, and many of the nations feeling the most damaging effects would likely be excluded from these clubs.

The best-known climate club model was popularized by Yale University economist William Nordhaus, who argued that countries would try to benefit from reduced emissions without paying for the costs for abatement, a problem known as free-riding. He proposed a club that would combine a minimum carbon price with tariffs on imports from nonmember countries.

So far, no such clubs have been created. But the debate around them will likely gain attention this year as the European Union pushes forward on its proposal for a border carbon adjustment mechanism — a tariff levied on goods from countries not doing as much to combat climate change.

German Chancellor Olaf Scholz is also likely to move the climate club idea forward in talks with the Group of Seven. In a paper published in August, when he was finance minister, Scholz laid out his support for a club prioritizing carbon pricing, trade policy and efforts to make industry less carbon intensive.

His idea goes beyond the traditional concept of an exclusive climate club by acknowledging the need to offer money and support to poorer countries so they can become members in the future.

If such a club ends up committing to finance climate mitigation in poorer countries or to help pay for a coal phaseout in places like South Africa, that’s a step forward, said Susanne Dröge, a senior fellow at the German Institute for International and Security Affairs.

But exclusiveness remains a problem.

“The expectation with the club wording is that there is something exclusive going on, and that is not productive in terms of international cooperation with poorer countries,” Dröge said.

Supporters downplay club restrictions by pointing to the potential emissions benefits that could be achieved for all nations.

“For many pundits and public policy experts, a club is just any arrangement that is less than multilateral,” said Robert Falkner, professor of international relations and research director of the Grantham Research Institute on Climate Change at the London School of Economics.

A study he and a group of political scientists published in August outlined three kinds of climate clubs — ranging from loose groupings like those that commit to a coal phaseout, to smaller bargaining clubs like the G-7.

“Where clubs can work really well is to raise the level of ambition,” Falkner said, adding that they reinforce climate messaging, create momentum and entice others to join.

But those groups lack teeth and are often less about implementation.

Economic groupings like the Group of 20 or the Major Economies Forum have been looked to as places for climate cooperation, given that the countries that constitute them account for roughly 80 percent of global emissions, said Dröge of the German Institute for International and Security Affairs.

The problem is they have such different interests that it can be hard to agree on points of cooperation.

“When you have divergent interests, the bigger your group the harder it is to put together and hold together the deal,” said David Victor, a professor of innovation and public policy at the University of California, San Diego.

As an example, he pointed to the United States, China and Europe — three major economies whose climate policies are at odds. Instead of talking broadly about how they should reduce their emissions, the focus should be on how they could build a club for battery or renewable energy deployment — areas where all three countries can see an upside, Victor said.

“This is the nature of the bargaining that has to happen, which is that the more granular you make the bargains, the easier it is to find things that are stable politically for the different players,” he added.

And that’s where exclusivity matters.

His work has emphasized the need for clubs of small groups of governments to focus on solutions like low-carbon steel, electric vehicle procurement or clean shipping. And, he said, it’s those clubs that have a bite into particular sectors that are starting to take root.

“For the last three decades, the diplomatic world has leaned way too far in the direction of the diplomacy solutions at the detriment of the practical solutions," Victor said.