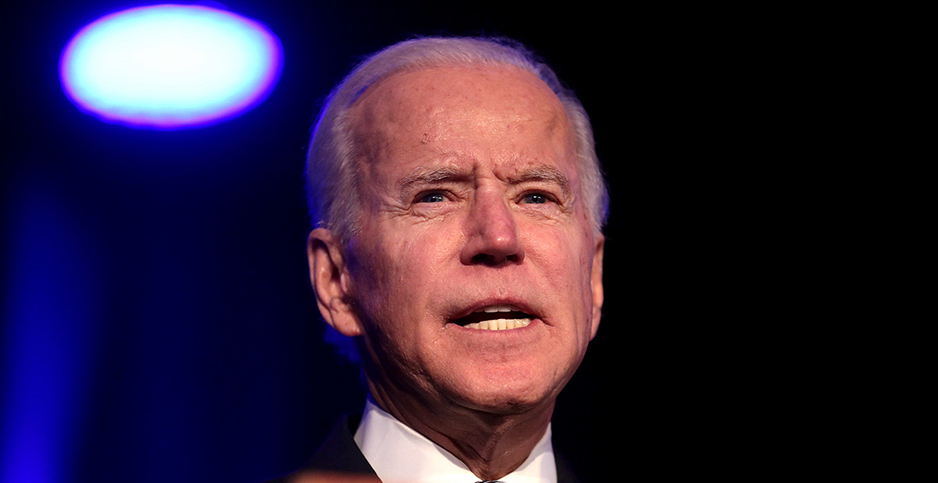 Joe Biden is all but certain the Democratic nominee for president, after winning three more big state primaries last night.

With his wins last night, Biden has 1,147 delegates of the 1,991 needed to claim the nomination. Sen. Bernie Sanders (I-Vt.), Biden’s only remaining viable challenger, earned 116 delegates last night but did not win any states.

"We know how this race is going to end now, we just don’t know when," said David Axelrod, a chief strategist on the Obama presidential campaign team and later senior adviser to the president, said last night on CNN.

President Trump received enough votes last night in the GOP primaries to put him over the threshold to become the official, presumptive Republican nominee for president.

The major news outlets did not conduct in-person exit polls with voters due to concerns over the coronavirus outbreak. Instead they held phone interviews in the days leading up to the race. In all three states, health care was the overwhelming dominant issue.

Climate change, which had been a key issue in previous primaries, ranked third in all three states behind health care and income inequality.

The pandemic has changed the dynamic of the campaign, with several states — including Ohio, which was scheduled to hold its congressional and presidential primaries yesterday — postponing their elections.

Sanders did not address the cameras after the results came in. Instead the two-time candidate issued a lengthy web statement around dinnertime offering his thoughts on how the country should best combat the disease.

Sanders outlined a broad, progressive plan including giving families $2,000 a month for the duration of the outbreak, using empty hotel rooms to house the homeless and to protect farmers by extending crop insurance and rural development programs.

For his part, Biden spoke to voters from his home in Wilmington, Del., and spoke of uniting the country at a time of crisis.

"This is a national emergency akin to fighting a war," he said, urging Americans to put politics aside and care for those most vulnerable.

Voters in the Sunshine State overwhelmingly preferred Biden to Sanders, 61.9% to 22.8%

A sign of how much the new coronavirus dominated the minds of the electorate, in the phone interviews only 11% of voters felt climate change was the most important issue, behind health care (43%) and income inequality (22%).

The polls did not break down who the voters felt could best address these issues, aside from health care, which Biden won handily (63%).

Former New York City Mayor Michael Bloomberg, who dropped out of the race two weeks ago, came in third in the state, garnering 8.5% of the vote.

The story wasn’t much different in the other two states holding presidential primaries yesterday. Biden handily won Illinois with 59.1% of the vote to Sanders’ 36.1%.

Illinois also held a congressional primary where Rep. Dan Lipinski (D) became the first incumbent this cycle to lose in a primary.

In Arizona the vote was slightly closer, with Biden winning 43.6% to Sanders’ 31.6%. Bloomberg finished third with 10.2% of the vote. In both states, fears over the coronavirus dominated the electorate.

Climate change voters in Illinois, which comprised 18% of the vote, broke for Biden 54% to 43% according to exit polls conducted for The Washington Post.

According to those same exit polls, of the Arizona Democrats who felt climate change was the most important issue (19%), the majority broke for Sanders, 45% to 38%.