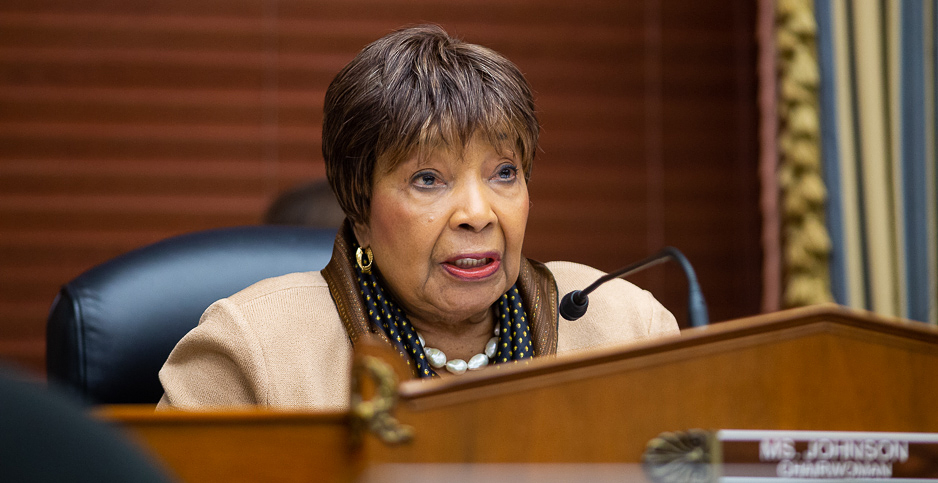 Committee Democrats posted the legislative text over the weekend with language that would send approximately $15.8 billion to the Department of Energy, $11 billion to the National Science Foundation and $4.2 billion to NOAA.

The bill sets the stage for the committee’s markup on Thursday as House Democrats race to compile legislative language to build out their $3.5 trillion reconciliation package to back the Biden administration’s infrastructure and social ambitions.

The House Science plan would spend a significant portion of its allocation on addressing the growing deferred maintenance backlog across the federal government’s research and development apparatus, including DOE’s 17 national labs and NSF research facilities.

Within DOE’s spending totals, approximately $11.6 billion would go to infrastructure improvements in the Office of Science. Another $777 million would go to similar projects in the offices of Energy Efficiency and Renewable Energy; Nuclear Energy; and Fossil Energy and Carbon Management.

The Office of Nuclear Energy would get $95 million related to the controversial Versatile Test Reactor. Both House and Senate appropriators opted not to fund further construction of that project in their fiscal 2022 spending proposals.

At a Senate Energy and Natural Resources Committee hearing earlier this summer, lawmakers called attention to $35 billion in deferred maintenance that DOE has identified across its national labs, most of which have not seen significant upgrades since their creation under the Manhattan Project (E&E Daily, Aug. 6).

The House Science Committee has been at the forefront of trying to provide money to alleviate that backlog. The bipartisan Office of Science reauthorization bill, H.R. 3593, that passed the House earlier this year would set aside $500 million annually for infrastructure upgrades (E&E Daily, June 29).

The Democrats’ reconciliation bill would give DOE $3.3 billion for clean energy research and development activities. The majority of those funds seek to implement provisions in the Energy Act of 2020. Approximately $1.1 billion would go toward funding renewable energy demonstration projects authorized under that law.

Another $2 billion would go to Office of Science research and development activities. Smaller line items include $70 million for clean energy manufacturing research, $20 million for diversity support and $50 million for general DOE oversight.

The National Science Foundation would see $3.4 billion for facilities upgrades and another $7.6 billion for research funding. The committee sought to bolster the NSF through a bipartisan reauthorization effort earlier this year.

That bill, H.R. 2225, would eventually double the agency’s annual authorization level as lawmakers look in both chambers to increase its impact and competitiveness in 21st-century technologies.

The National Institute of Standards and Technology would receive $4.2 billion in the House Science reconciliation bill. New innovation centers under the Commerce Department would see $5 billion.

NOAA would receive approximately $4.2 billion under the bill, with $1.2 billion reserved for climate modeling research, $765 million for climate resilience and adaption research, and $1 billion for hurricane hunter aircraft.

Additionally, the bill would fund $264 million in EPA climate research and $388 million for NASA-related climate research. NASA would receive $4 billion for infrastructure improvements across its mission facilities.

House committees began to mark up their portion of the reconciliation package last week. The House Natural Resources Committee is seeking to reform federal fossil fuel extraction policies through its portion (Greenwire, Sept. 3).

The House Oversight and Reform Committee is pushing environmental justice spending goals as part of budget reconciliation, along with a goal of electrifying the federal fleet (Greenwire, Sept. 3).