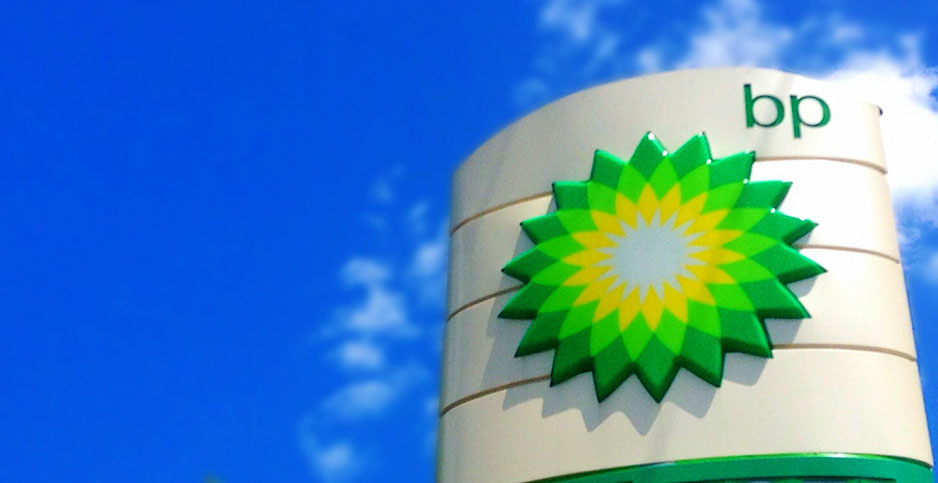 The decisions came weeks after BP, under new CEO Bernard Looney, announced a set of aggressive climate policies, including a goal to become carbon neutral by 2050 (Greenwire, Feb. 12).

The company, known as British Petroleum until the 1990s, has so far not provided many specifics about how it would reach that goal.

As part of the climate effort, BP undertook a monthslong analysis of its memberships in advocacy groups to determine whether any don’t align with its climate positions, and whether it could stay in any groups with which it doesn’t entirely share views.

BP is a large and diverse energy company, with significant business in oil and gas production, refining, transportation, and other fields. It had stood out from some of its brethren by backing policies including carbon pricing, the Paris Agreement, and the Obama administration’s methane standards for oil and gas drillers.

"BP will pursue opportunities to work with organisations who share our ambitious and progressive approach to the energy transition. And when differences arise we will be transparent," Looney said in a statement this morning. "But if our views cannot be reconciled, we will be prepared to part company."

"My hope is that in the coming years we can add climate to the long list of areas where, as an industry, we work together for a greater good," he continued.

BP’s report said it disagreed with AFPM and WSPA on carbon pricing and with WEA on federal methane regulations.

But BP chose to stay in a handful of organizations that are only "partially aligned" with it on climate, including the American Petroleum Institute, the U.S. Chamber of Commerce and the National Association of Manufacturers.

Those groups, like the others, have fought major climate change policy proposals, though they have recently made an effort to show support for certain bipartisan clean energy concepts.

The company declined to say how much it paid in dues to the associations it’s leaving, as did the groups themselves.

In those cases, like BP’s, the organizations undertook thorough research into how their association memberships aligned with their climate priorities. All chose to stay in API, which represents and lobbies for a wide swath of the oil industry, from producing to marketing.

The groups BP is leaving behind had a variety of reactions, from criticism to disappointment.

Kathleen Sgamma, president of WEA, called the announcement "virtue signaling" because BP was likely on the way out the door anyway for unrelated reasons.

"We knew BP was going to pull its membership because it has divested of all its assets in the Rockies," she told E&E News.

"But they needed to put out a report to placate activist investors, and it was easy to put Western Energy Alliance in there," Sgamma said. "They were getting out of the West anyway, and they needed somebody at the top of their pyramid in their glossy report."

Sgamma contrasted BP’s position to a letter her group released this week with dozens of oil company executives pushing back on Democratic presidential candidates’ proposals to prosecute them for climate change (Greenwire, Feb. 24). The letter in part served to boast about the positive impacts of fossil fuels.

AFPM, which represents companies that refine oil for fuels, chemicals and other uses, said it was "disappointed" with BP’s decision

"As a member of our executive committee they know that AFPM is and has been committed to supporting policies that address climate change. Because of that, it leads us to assume that this decision was made based on factors other than our actual positions on the issues," Chet Thompson, AFPM’s president, said in a statement.

WSPA said it hopes to keep working with BP despite the end of their formal relationship.

"While our partnership will look a little different, WSPA and our members will continue to work with BP and all stakeholders to engage in a civil public discourse around creating a sustainable energy future. It’s hard work, and we don’t always agree, but it’s a mission worth serving," Catherine Reheis-Boyd, the group’s president, said in a statement.

WSPA and BP were two of the most active opponents of Initiative 1631, a 2018 ballot initiative in Washington state that sought to impose a carbon tax, spending millions to oppose it.

The proposal failed, but BP now is lobbying state lawmakers to pass another carbon tax proposal in the Legislature.

A lobbyist for an AFPM member company called BP’s exit disingenuous and said the association is better off without it, because it can enjoy more of a focus on independent refining companies and their interests.

"The move is certainly welcomed by a lot of the large independents. The independent view is that they are moving out of the refining business and want to use their membership to the detriment of American refining," said the lobbyist, who works for an independent refiner.

BP and other oil majors caused "consternation" within the AFPM ranks because of their positions on matters like carbon pricing, which independent refiners generally oppose. Some members wanted to reduce the majors’ influence in the organization.

"A lot of these larger companies are happy to advocate for large, costly regulations that they can pay for and others can’t," the lobbyist said.

Environmentalists accused BP of "green washing" and pointed to API as a major impediment to climate policy.

"It’s hard to take BP’s hand-wringing about climate disagreements with smaller trade groups seriously when the company is still tied to the most dangerous climate deniers of them all," said Matthew Gravatt, deputy legislative director at the Sierra Club.

"BP clearly wants to be seen as moving in the right direction on climate, but as long as they’re still looking to API to do their dirty work, these smaller moves amount to little more than green washing."

Sen. Sheldon Whitehouse (D-R.I.), who has been harshly critical of major lobbying groups for what he sees as their important roles in opposing climate policy, was doubtful about BP’s move, saying it likely wouldn’t have any effect on whether Congress passes major climate legislation.