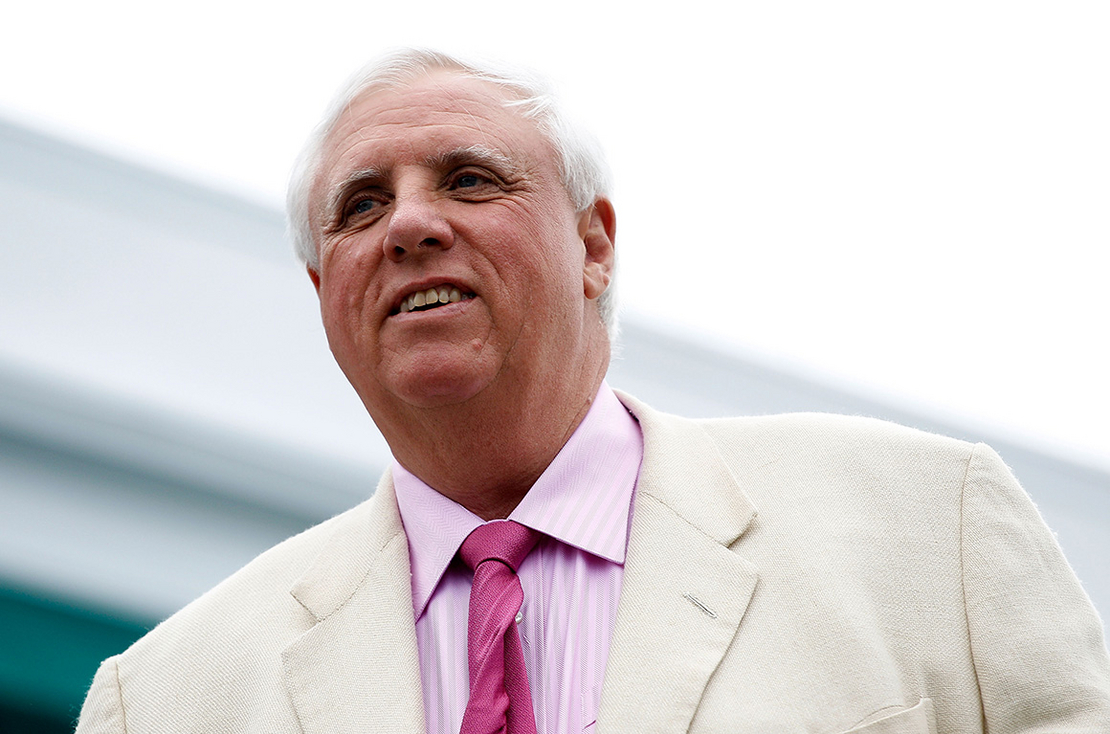 Under the proposed consent decreelodged Friday in state court, Bluestone Coke LLC would also have to install a fenceline monitoring system for sulfur dioxide if it opts to reopen the Birmingham-area plant and provide quarterly progress reports to the Jefferson County Health Department and the Greater-Birmingham Alliance to Stop Air Pollution (GASP), an environmental group.

If approved by a judge, the tentative deal would end the lawsuit brought last summer by the health department, which covers the county that includes Birmingham. Together with other requirements in the proposed settlement, it would ensure that Bluestone complies “with applicable regulations, and will further protect the public as well as the environment,” Wanda Heard, a spokesperson for the department said in an email.

In a separate message, Bluestone representative Rob Fowler said the company is “pleased that the parties were able to resolve this matter in a manner that provides the certainty that the company needs to complete its evaluation of the plant’s future.”

The facility has been idled since last October. An attorney for the company had previously confirmed that Justice, a wealthy businessman, is majority owner of Bluestone Resources Inc., which bought the Birmingham plant in 2019. While Justice has a history of clashes with regulators on a variety of issues, the firm had spent roughly $40 million to address the facility’s condition, according to the attorney. A spokesperson for Justice, now in his second term as West Virginia’s governor, did not immediately reply to a request for comment Monday.

When running, the plant makes coke — a distilled form of coal — used in steelmaking and foundry operations. It’s located in a part of Birmingham that’s predominantly Black and low income. Half of the $925,000 fine would go to a fund to create green spaces and clear blight in surrounding communities, according to the proposed settlement.

“After years of violating its air pollution permit, Bluestone Coke must be held accountable for its actions,” Sarah Stokes, a senior attorney with the Southern Environmental Law Center, said in a news release. Both the center and GASP are parties to the suit.

“This consent decree makes it clear that companies like Bluestone Coke cannot continue to pollute without consequences, and that starts with standards that put people — not profits — first,” GASP Executive Director Michael Hansen said in the same release, which called the $925,000 fine the largest in the history of the Jefferson County Health Department.