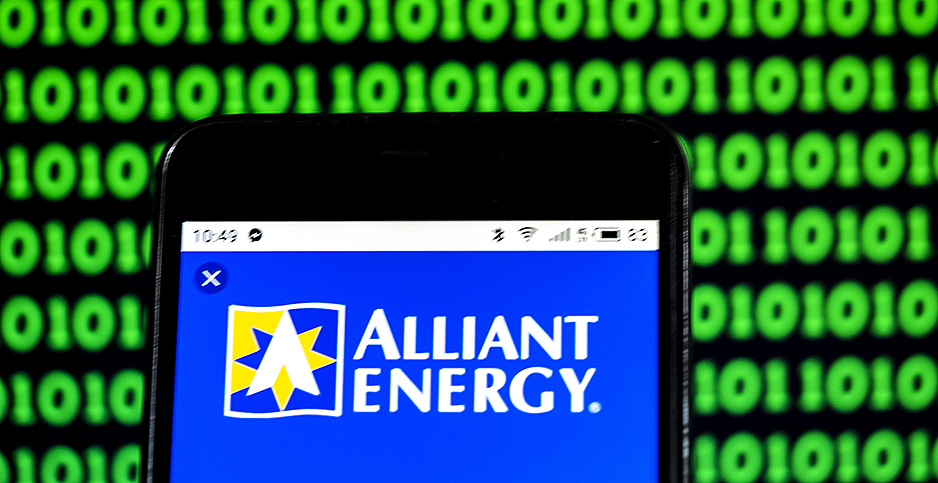 Alliant Energy Corp. announced that it will close the Edgewater Generating Station in Wisconsin by 2022. Igor Golovniov/Zuma Press/Newscom

America is continuing its exodus from coal.

Alliant Energy Corp. announced Friday it will close its coal-fired Edgewater power plant outside Sheboygan, Wis., in 2022. A few weeks earlier, Great River Energy said it plans to shut its Coal Creek Station north of Bismarck, N.D., in two years’ time. And in New Mexico, Arizona Public Service has moved forward the retirement date of the Four Corners Generating Station — long one of America’s largest CO2 emitters — from 2038 to 2031.

Power companies have announced plans to close 13 coal plants this year, according to an E&E News review of federal data and companies’ closure plans. Two others will be converted to natural gas.

The actual retirement dates vary. Springfield, Ill., will close two of the four units at the city-owned Dallman power plant later this year. Others, like Hoosier Energy’s Merom Generating Station, will shut in 2023. Still others face a gradual shutdown. Tri-State Generation and Transmission Association Inc. will close one unit at its Craig Station in Colorado in 2025 and two more in 2030.

But analysts say the trend confirms the country’s shift away from coal as the fuel struggles to compete with natural gas and renewables amid stagnant demand for electricity.

"Right now, the economics of burning coal just don’t make sense. There are fewer and fewer hours in the year where you can cover your fuel costs, let alone your staffing costs and everything else," said Joe Daniel, an analyst who tracks the power sector at the Union of Concerned Scientists. "If you are the CEO that owns coal or the energy manager at a city buying coal-fired electric power and you’re not thinking of retiring that coal contract, then maybe it’s time for you to retire."

The U.S. Energy Information Administration estimates CO2 emissions from coal fell 14.6% in 2019, contributing to a 2.8% drop in total energy-related emissions. The drop in emissions mirrored a 16% decline in coal generation, as electricity production from the fuel fell to its lowest level since 1976.

The spate of retirement announcements means the trend is likely to continue. Coal Creek is the largest emitter to have a retirement date announced this year. The North Dakota power station produced 109 million tons of CO2 between 2009 and 2019, according to EPA data, or an average of 9.9 million tons a year. It was followed by Four Corners and Craig, which reported emissions of 105 million tons and 104 million tons, respectively. Those figures do not include the three Four Corners units shut in 2013.

"The utilities who once claimed we needed these plants are internalizing what has become mainstream, which is we can operate the electricity system reliably without large baseload fossil fuel resources," said Mike O’Boyle, director of electricity policy at Energy Innovation, a research firm that supports a transition to clean energy.

The list of coal plants scheduled to retire this year is growing. Other recently announced 2020 closures include Tri-State’s Escalante plant in New Mexico and GenOn Holdings Inc.’s Dickerson plant in Maryland — though that closure remains subject to a reliability review by the local grid operator, PJM Interconnection LLC.

Power companies already have closed five coal boilers at three separate plants this year. They have plans to close an additional 28 boilers by year’s end, E&E News’ review shows. Collectively, those 33 units emitted 511 million tons of carbon between 2009 and 2019, or roughly what 100 million cars would emit in a year. The 48 coal boilers retired last year emitted 672 million tons over that period.

Bill Corcoran, the Western director for the Sierra Club’s Beyond Coal campaign, predicted power companies will move forward the retirement dates for plants like Four Corners and Craig, which are slated to run another decade. Coal plants have high fixed costs but are running less, he noted.

"The economics become further eroded," Corcoran said. "The less you run it, the higher the cost of the unit of energy."