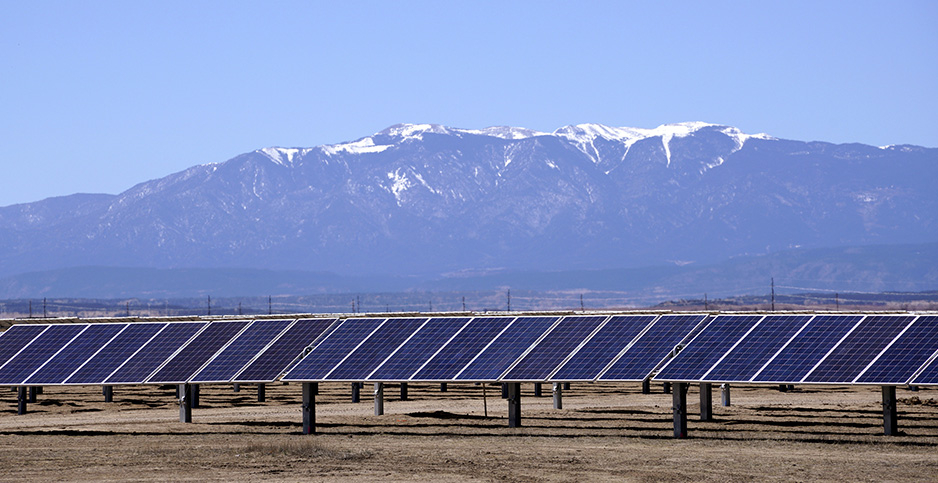 Colorado ended its latest legislative session with some major climate victories, including a measure that sets a new national benchmark for curbing greenhouse gas emissions from buildings.

But few climate activists feel like celebrating because the statehouse session exposed deep rifts between Gov. Jared Polis (D) and his allies in the environmental community.

At one point, Polis threatened to veto a bill that would have established emission caps for different industries, arguing it would "assault our economy." He ultimately agreed to a compromise measure, which sets emissions targets for industry and oil and gas but not the transportation sector.

Cars and trucks are now Colorado’s largest source of greenhouse gas pollution. Without transportation targets, greens say Colorado has little chance of meeting the 26% reduction in greenhouse gases needed by 2025 and the 50% cut called for by 2030. Both targets were set in law in 2019.

"What’s missing is real enforceability," said Kelly Nordini, executive director of Conservation Colorado. "There is a lot of work to do. There was good progress made this session. Now it remains to be seen how that gets implemented in the biggest source of pollution in the transportation sector."

The governor, for his part, contends the state is on track to meet Colorado’s climate goals. A transportation measure provides $730 million to support electric vehicle charging infrastructure. The investment will be supported by a collection of new fees, including on ride-hailing services and residential deliveries.

In a statement, a Polis spokesman said the governor opposed sectoral emission caps for transportation and buildings because they were unworkable and likely would have resulted in higher energy costs and a cap-and-trade program.

"That conflicted with the strategic approach being taken by the administration on electricity generation, buildings and transportation," wrote Polis spokesperson Conor Cahill.

The disagreement overshadowed a series of landmark laws aimed at curbing greenhouse gas emissions from buildings. Fossil fuel consumption in residential and commercial buildings accounts for slightly more than 10% of Colorado greenhouse gas emissions. The Colorado laws’ passage comes amid a growing national debate over electrification mandates and natural gas use for spacing heating.

One law would require utilities to submit plans for how to electrify household functions like home heating and cooking. Another requires gas utilities to reduce greenhouse gas emissions 4% by 2025 and 22% by 2030 and mandates investor-owned utilities file clean heat plans to ensure their greenhouse gas cutting strategies are cost efficient. A third requires large building owners to report their buildings’ annual energy use starting next year.

Those measures should be celebrated, said Pam Kiely, who leads state climate policy at the Environmental Defense Fund. Yet Colorado still is at risk of falling short of its own climate goals because it has not pursued across-the-board policies with enforcement provisions needed to ensure greenhouse gas levels fall. A pair of studies by MJ Bradley & Associates and RMI have shown Colorado is not on track to meet its climate goals.

Kiely pointed to Washington state, which recently passed a cap-and-trade bill to complement a clean electricity standard, as an example of what was needed to achieve Colorado’s goals.

"What was good enough four or five years ago, or two or three years ago is no longer good enough," she said. "From our perspective the big takeaway is Colorado is still in need of enforceable regulatory strategies to ensure we reduce emissions at the pace and scale required, not just by science but our statutory requirements."