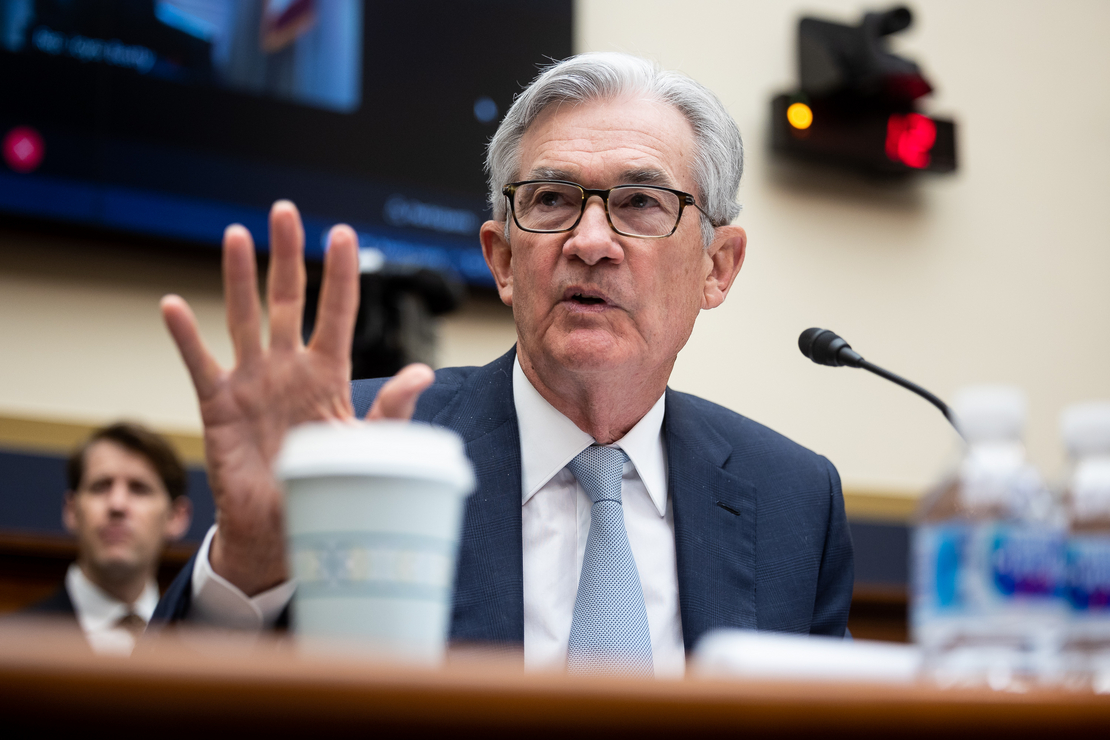 The Senate Banking, Housing and Urban Affairs Committee voted 23-1 to advance Powell’s nomination to the Senate floor, with only Sen. Elizabeth Warren (D-Mass.) voting no. The committee also moved three other Fed picks. Vice chair nominee Lael Brainard, who has advocated for the Fed to address climate risk, advanced on a bipartisan 16-8 vote.

The committee’s Democrats had initially tried to vote on the nominees last month alongside Raskin, President Biden’s choice to be the Fed’s vice chair for supervision. Republicans objected to Raskin’s views on climate change and fossil fuels and raised ethics questions. The GOP refused to show up for the scheduled markup and denied the panel a quorum to conduct business, effectively stalling out all five nominees (E&E Daily, Feb. 16).

But Raskin withdrew her nomination this week after Sen. Joe Manchin (D-W.Va.) announced he would oppose her, effectively killing all hope she would be confirmed in the 50-50 Senate (E&E News PM, March 15).

“I’m disappointed the American people are being denied a thoughtful, experienced public servant, who was ready to fight inflation and stand up for working families,” Brown said during the markup last night.

Powell and Brainard are likely to be confirmed by the full Senate easily. Powell was first confirmed to be Fed chair after he was selected by President Trump, and he was renominated by Biden.

The committee also advanced Lisa DeNell Cook and Philip Nathan Jefferson to sit on the Fed’s board of governors. Jefferson passed 24-0, while the vote on Cook resulted in a 12-12 tie, sending her nomination to be discharged by the full Senate.

The Biden administration has been hoping to create a more climate-friendly Fed. Experts and central banks have increasingly warned that the physical impacts of climate change and the energy transition will affect the economy.

Raskin’s nomination to be the Fed’s top bank regulator was a key part of that effort. A professor at Duke University School of Law, Raskin was previously confirmed by the Senate twice to be a member of the Fed’s board of governors and to be deputy Treasury secretary in the Obama administration.

She has been a leading public voice advocating for financial regulators to do more on climate risk, and experts warn the Senate’s failure to confirm her could be a setback for the Fed (E&E Daily, March 15).

Republicans for weeks have argued she is too extreme on climate, pointing to a slew of past public statements, including a 2020 op-ed that criticized the Fed for doling out Covid-19 relief money to fossil fuel companies.

“There are some people who think that the financial regulators should take on a role that I think should be the domain of people who are accountable to voters,” Toomey said.