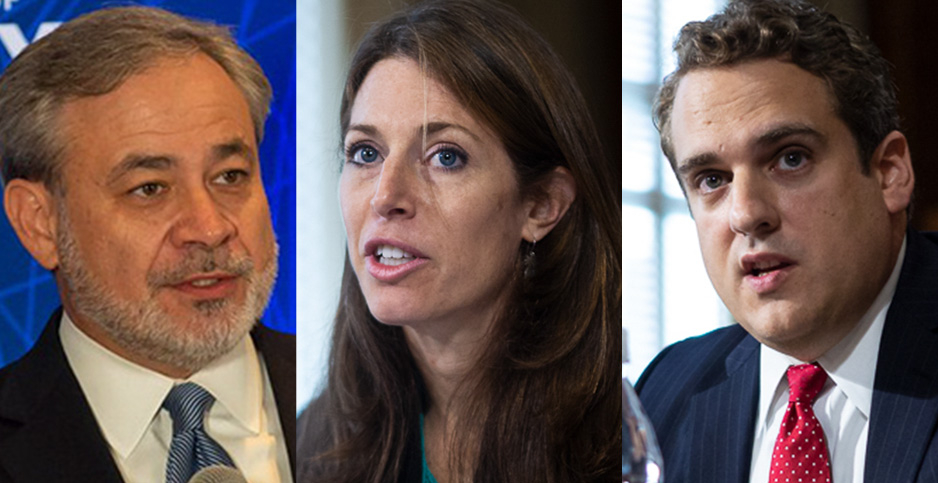 The Senate Energy and Natural Resources Committee today approved the nominations of top officials at the departments of Energy and the Interior and at the Federal Energy Regulatory Commission.

Brouillette cleared the committee two years ago on a 17-6 vote when President Trump tapped him to be Perry’s deputy. Energy and Natural Resources Chairwoman Lisa Murkowski (R-Alaska) is hoping to see Brouillette confirmed before Perry’s departure.

The committee also backed the promotion of James Danly from FERC’s general counsel to be a member of the five-seat commission on a 12-8 vote.

Danly’s nomination cleared the committee despite complaints from Democrats about the absence of a Democratic pick for another FERC vacancy, which opened when Commissioner Cheryl LaFleur stepped down earlier this year.

Ranking member Joe Manchin (D-W.Va.) was the lone Democrat to back Danly, saying he would not withhold his support for the nominee because of the absence of a Democratic nominee.

During his confirmation hearing earlier this month, Danly dismissed allegations made by Schumer that he was involved in dispensing ethics advice that has affected which proceedings two FERC commissioners can participate in (Greenwire, Nov. 5).

Additionally, the panel voted 14-6 to advance the nomination of Katharine MacGregor, Trump’s pick to replace Interior Secretary David Bernhardt as deputy of the sprawling department.

She joined the department as a special assistant to former Interior Secretary Ryan Zinke, before later moving to be principal deputy assistant secretary for land and minerals management (E&E Daily, Nov. 6).