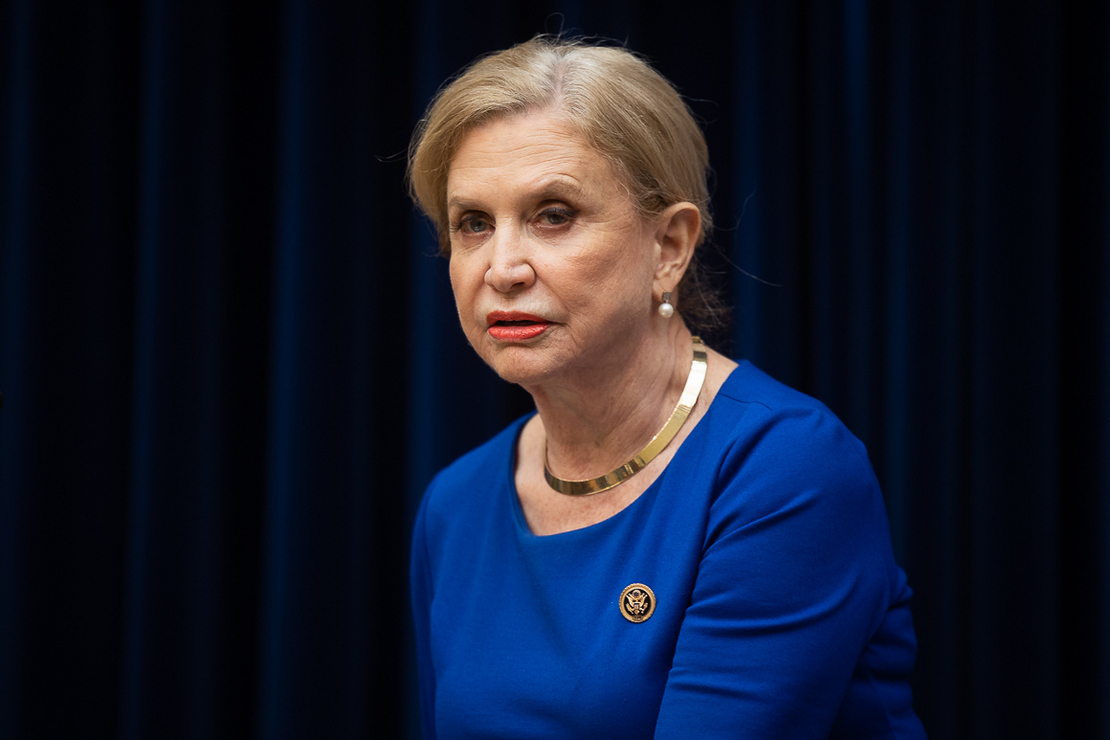 The House Oversight and Reform Committee tomorrow will examine fossil fuel industry emissions pledges after delaying a planned hearing with board members from major oil companies.

The panel initially wanted to hold a hearing this week with members of the boards of directors from Exxon Mobil Corp., BP PLC, Shell PLC and Chevron Corp. as part of a larger investigation of the oil industry’s climate lobbying tactics and efforts to cast doubt on climate science.

Maloney said they refused to participate tomorrow, but the companies and board members chalked it up to scheduling conflicts, with most saying they are willing to proceed with the hearing on a separate date (E&E Daily, Feb. 4).

The committee announced last week it would reschedule the board members’ testimony to March 8. Maloney said it would be their “last chance to cooperate.”

The committee’s investigation has been in the works for months, highlighted in October with a high-profile hearing featuring top executives from Exxon, BP, Shell, Chevron, the U.S. Chamber of Commerce and the American Petroleum Institute (Energywire, Oct. 29, 2021).

Democrats are looking to press the board members, who are all involved in their respective companies’ sustainability efforts, on how they are pushing on climate from the inside and whether they agree with statements made by top executives during the October hearing.

But instead, the committee said tomorrow’s witnesses will offer opinions on the four companies’ emissions pledges and whether they are sufficient to curb climate change.

All have promised to go net zero by 2050 but with differing scale and varying levels of tangible action.

Some have made commitments to reduce “scope 3” emissions, which come from the downstream burning of their products as opposed to their direct operations. BP has also planned a 40 percent oil and gas production cut and big investments in renewable energy (Energywire, Aug. 5, 2020).

Exxon, meanwhile, announced a 2050 net-zero pledge in January of this year but was criticized by environmentalists for not including downstream emissions and lagging behind other oil and gas companies on clean energy (Greenwire, Jan. 18).

Maloney said tomorrow’s witnesses would “tell us exactly what these companies need to do to meet the goals of the Paris Agreement.”

Republicans are likely to come to the industry’s defense. During the October hearing, GOP lawmakers largely discussed inflation and high gas prices and encouraged company executives to increase oil and gas production.