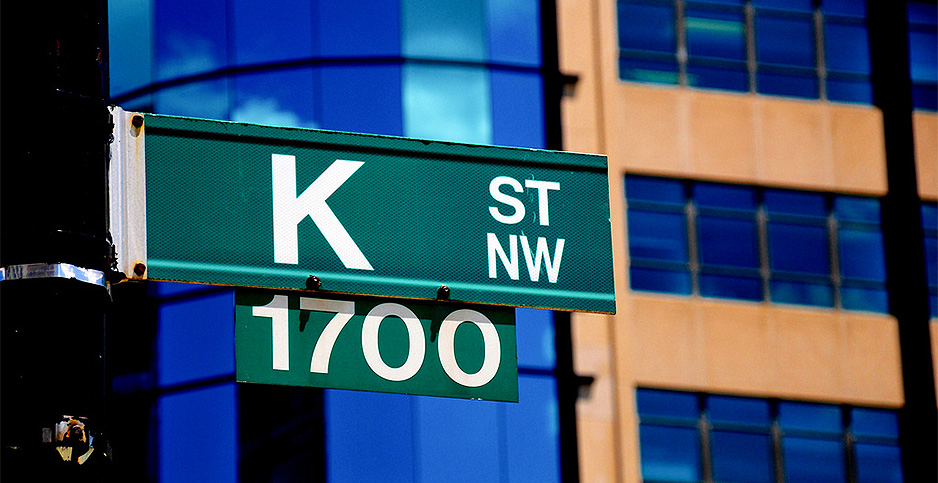 Oil companies and their associations scaled back their lobbying in 2019’s first quarter. Glyn Lowe/Flickr

Major oil companies and associations scaled back their efforts to influence federal policy during the first three months of the year.

Lobbying disclosures filed with Congress, which were due Monday for the first quarter of 2019, show numerous groups and big oil and natural gas firms spent less money lobbying lawmakers and the Trump administration.

The scale back came as agencies continued to work on regulatory repeals or rollbacks the industry sought, and as the new House Democratic majority started to figure out its agenda.

Big decreases in spending came from groups like the American Petroleum Institute, which spent $1,450,000, down 20% from the same quarter in 2018, and the Interstate Natural Gas Association of America, whose $125,000 first-quarter spending was down 68% from the prior year’s quarter.

Lobbyists are only required to disclose advocacy that falls under the Lobbying Disclosure Act’s specific definitions, which carve out exemptions for spending that qualifies as legal work, public relations and other purposes.

An energy policy analyst told E&E News the cutbacks could be due to a number of factors. For one, much of the advocacy work for regulatory rollbacks is likely done and the industry is still figuring out how to lobby House Democrats.

"I think the bulk of the effort lobbying the first term of the Trump administration has already been made. I wouldn’t expect the expenditures to stop, but I would say that companies may not feel the urgency to spend as much as they did in the first two years," said the analyst, who previously worked in both the executive branch and Congress.

"Spending money on a divided Congress, when things have ground to a halt on the Hill, I think could be a challenge to justify," the analyst said.

The first quarter also saw the largest government shutdown in modern history, which stretched from Dec. 22 to Jan. 25.

During that episode, Congress was focused squarely on reopening the government, while the executive branch was largely furloughed.

"It’s hard to bill for lobbying folks who are on furlough," said the analyst, who requested anonymity to speak candidly about the lobbying numbers.

Most companies and associations declined to comment substantially on their lobbying activities or did not respond to E&E News, but some did explain the differences.

Kevin Boland, spokesman for the National Propane Gas Association, called the group’s decrease in spending an "anomaly," attributable mainly to staff changes and a switch in its outside lobbying contractor — to Capitol Hill Consulting Group and away from Capitol Tax Partners.

"It’s not a reflection of any diminished efforts on our part. If anything, we’re increasing our efforts," Boland said.

Sean Comey, a spokesman for Chevron Corp., whose lobbying spending dipped 8% to $2,830,000, said: "Chevron brings expertise on many issues that can be valuable to elected public officials and their staffs. Our goal is to contribute to economic prosperity through sound policy."

For other companies, specific policy battles were in very different stages between last year and this year.

Lobbying firm Hogan Lovells wrote in its disclosure for Kinder Morgan that its sole focus in the 2018 quarter was to fight then-proposed tariffs on steel imports, which threatened to greatly increase pipeline companies’ costs. It spent $110,000 on the matter.

But Hogan Lovells did no lobbying for Kinder Morgan in the first quarter of 2019. President Trump imposed a 25% tariff on steel last year.

The decreased spending was not across the board, and some groups and companies either had similar spending levels to last year or increased their activity.

One such group was the Independent Petroleum Association of America, which spent $370,678, a 24% boost from the first quarter of 2018.

"Lobbying expenditure increases reflect an uptick of advocacy on the issues of steel and oil-field tubular goods tariffs and quotas, as well as tax and environmental issues," said Jennifer Pett, a spokeswoman for the association.

"ConocoPhillips spent what we believe is appropriate to engage on important issues that impact our business," said spokesman Daren Beaudo.