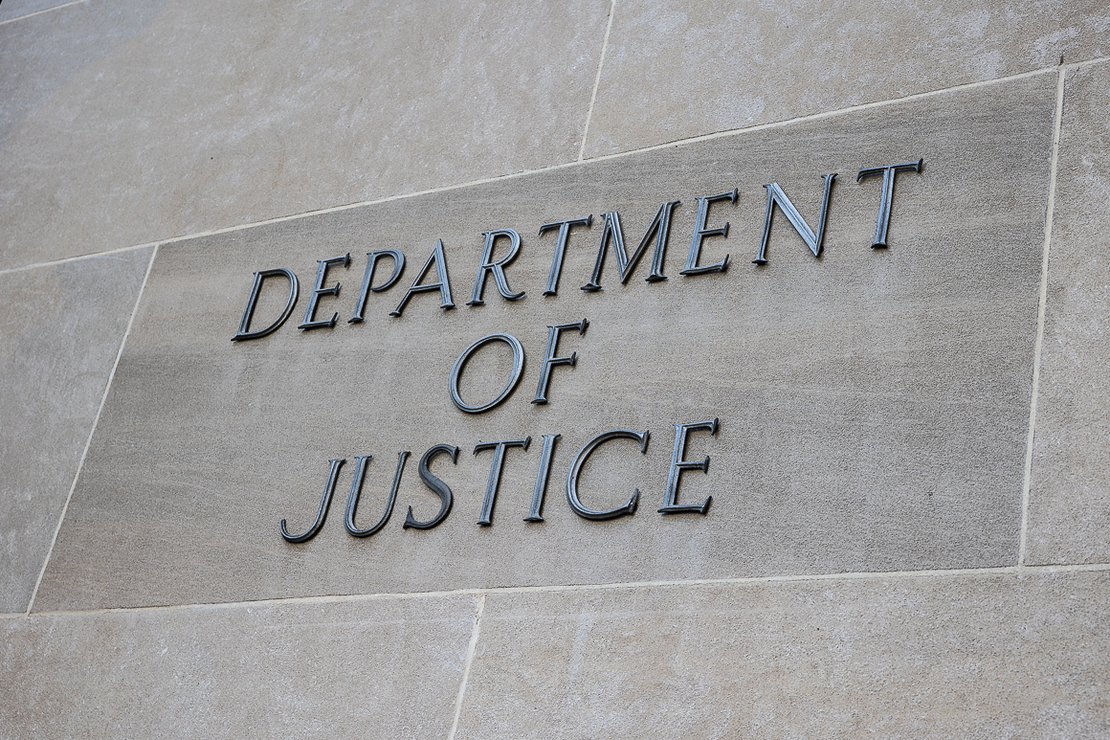 Four companies have agreed to pay a $77.6 million settlement to clean up and investigate contaminated groundwater at a pair of Superfund sites in Los Angeles County.

The companies have also agreed to pay an additional $8 million to federal and state agencies, capping off a legal battle that has lingered for the past three decades, the Justice Department announced today.

Together, the three settlement agreements would help to enhance groundwater quality in Los Angeles County and help to investigate the possible contamination of a stormwater pathway, said DOJ Assistant Attorney General Todd Kim in a statement.

"These settlements demonstrate the Justice Department’s and EPA’s continued efforts, together with our state partners, to ensure that polluters, not the American public, pay for the investigation and cleanup of Superfund sites," Kim said.

Under the agreements, the companies will pump and treat groundwater before reinjecting it into the ground, as well as treat soil that is the source of the contamination. The companies will study an historic stormwater pathway that leads to the Montrose Superfund site to determine if more cleanup in that area is necessary, according to the DOJ.

Residents near the sites have been affected by contamination for years, said Meredith Williams, director of the California Department of Toxic Substances Control.

"We stand with the people who live, work and play near this contamination, and we will continue our efforts to make the polluters pay for their actions," she said in a statement.