Congress is too close to call. Here’s what’s at stake. 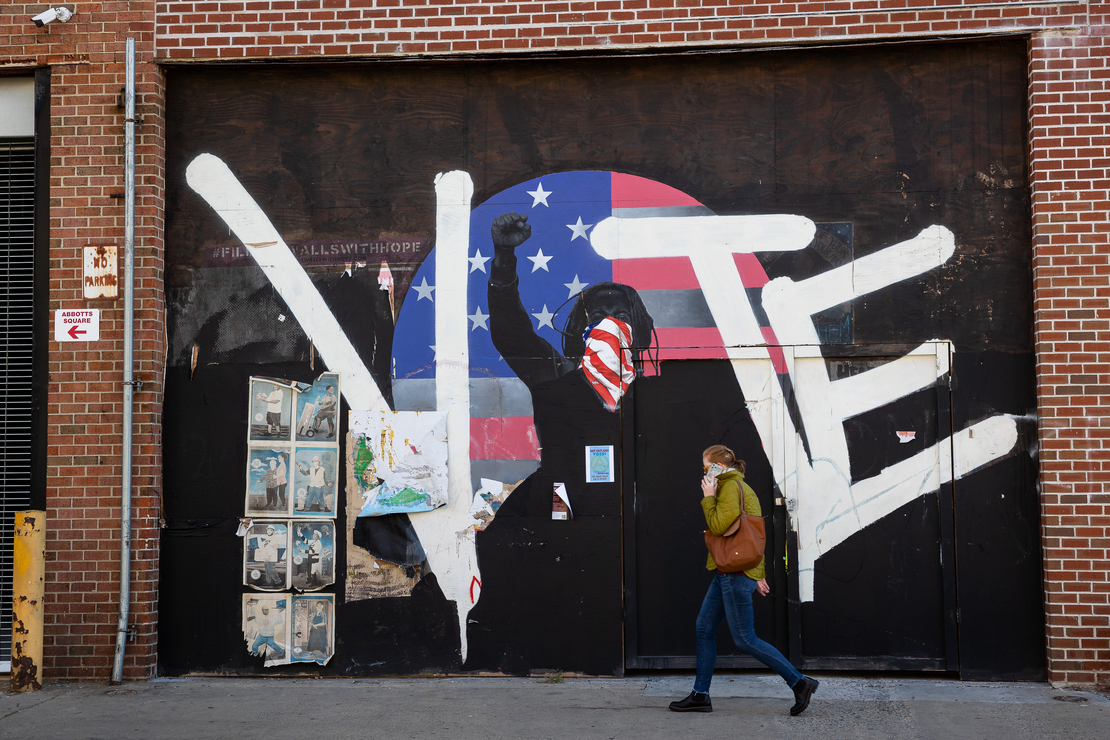 Democrats were spared a shellacking in Tuesday’s midterm election, but even a narrow win in either chamber of Congress would complicate their energy and climate agenda.

Republicans are still favored to win the House, but the closer-than-expected election has buoyed Democrats and climate policy advocates who feared a landslide. The Senate remained a tossup Wednesday morning, and the outcome might not be clear until after a December runoff in Georgia.

“There’s certainly no wave or tsunami,” said Bob Perciasepe, who served as EPA deputy administrator during the Obama administration.

The final tally from Tuesday’s congressional election could impact everything from how aggressively House lawmakers pursue oversight of the Biden administration to whether the president’s nominations grind to a halt in the Senate. It could also signal voters’ appetite for more aggressive climate and energy policies and offer early clues about the 2024 presidential contest.

Even a narrow GOP takeover of the House would make life significantly more difficult for the Biden administration.

But there’s a big difference between Republicans eking out a win in the House versus securing majorities in both chambers of Congress.

Republicans remain hopeful that close races tip in their favor, which could substantially increase their ability to conduct oversight of the Biden administration’s energy and climate policies. A win in the Senate would give the GOP significantly more power over President Joe Biden’s appointees.

But Democrats and environmentalists who braced for big losses that often come for the party in power during a midterm election were pleased with the early results.

“It is a deeply encouraging outcome that really defies political gravity and historical circumstances,” said Sam Ricketts, co-founder of Evergreen Action and a senior fellow at the Center for American Progress.

Congressional Republicans have promised aggressive oversight of the Biden administration, including his climate and energy policies.

Interior Secretary Deb Haaland, Energy Secretary Jennifer Granholm and EPA Administrator Michael Regan are among those who can expect frequent invitations to testify before committees if Republicans win the gavels in either chamber.

Rep. James Comer (R-Ky.), who is slated to become chair of the House Oversight and Reform Committee, has promised aggressive investigations, including into the administration’s energy policies, like the president’s attempts to stop permits for new oil and natural gas drilling on federal land.

“I believe at the end of the day you’re going to see steps taken now to try to hold this administration accountable,” Comer said on Newsmax on Wednesday morning.

“I think the conservative voters who came out in droves — who voted for change, who voted to flip the House — I think they’re going to be very pleased with how the Oversight Committee’s going to begin its work in January.”

But a narrow majority in the House could lead Republicans to temper their oversight plans. It might also make it more complicated for GOP leadership to wrangle a caucus where lawmakers have divergent opinions about policies and oversight.

“There are a significant number of Republicans who are not there to cooperate or to legislate,” said former Virginia Democratic Rep. Jim Moran.

Typically, eking out a majority in Congress would lead lawmakers to “be a little bit cautious in how they move,” said Perciasepe. But “that’s not the modus operandi of the modern Republican Party,” he added. He expects a GOP-controlled House would “run as hard as they can … to run interference” against the Biden administration.

Former Rep. Ed Whitfield, a Kentucky Republican who took the gavel of a House Energy and Commerce subcommittee when Congress flipped to GOP control in 2011, said he hopes the House GOP will use the majority not for “revenge,” but for “trying to solve economic problems.”

He doesn’t see much of a chance for meaningful legislation in a divided Congress, and he expects the Biden administration will turn its focus to executive authority if the GOP clinches the House or the Senate.

That would be welcome news for some environmentalists.

“We’ve always really intended to focus on not just effective implementation” of the recently passed climate law but “going bigger and bolder on executive action,” said Tiernan Sittenfeld, senior vice president of government affairs at the League of Conservation Voters. “That will be a big priority regardless of how the final votes shake out.”

The energy industry was expecting a better showing by the GOP as well.

But the industry could still notch some wins in the coming two years, said Scott Segal, a partner at the law and lobbying firm Bracewell LLP.

“Simply because we are likely to have divided government, with one [chamber] at least being Republican controlled, does not mean that we should put all considerations and energy issues back on the shelf,” Segal said Wednesday in a webinar for clients and others.

He cited permitting reform as a possible area for compromise.

High stakes in the Senate

Holding onto Senate control would be a huge win for the Democrats and the Biden administration.

The consequences will be huge.

Instead of just one set of House committee chairs holding oversight hearings and bombarding agencies with document requests, the Biden administration would have another set of committees launching investigations.

A Republican Senate majority could significantly slow down the confirmation process for Biden’s nominees — both to the judicial branch and for political appointments in agencies.

GOP control of the Senate could also alter which people Biden puts forward for jobs, based on which candidates are more likely to win Republican approval.

And if Cabinet secretaries or other top officials leave their posts, replacing them could take a while, leaving vacancies in high-profile energy and environmental posts that are key to Biden’s agenda.

Climate took a back seat

Biden’s climate policies weren’t a central theme in Tuesday’s election, according to political insiders, although the massive climate bill enacted by Democrats may have impacted some voters’ choices.

But he and other climate policy advocates pointed to youth turnout as a sign that Democrats’ climate policies are popular among a constituency that’s more likely to vote based on climate policy than older generations.

Gas prices were a major focus of GOP attacks on Democrats heading into the election, but those attacks weren’t enough to give Republicans the big wins they hoped for.

“I think they were a factor,” Moran said of gas prices. But, he added, “I figured that there would be more Democratic losses because of gas prices and grocery prices than they actually were.”

Wednesday marks the unofficial launch of the 2024 presidential campaign season.

Of course, it’s still early and the presidential field is far from clear. But Democrats say their better-than-expected performance Tuesday bodes well for their chances of holding the White House beyond Biden’s first term.

“I think this puts Democrats in a good spot to think about how the future looks for them,” Ricketts said. The 2024 race “is an eternity from now, but you’d much rather be the Democratic Party than the Republican Party.”

The results are “a wake-up call for the Republicans,” Whitfield said. He thinks Republicans would have made bigger gains if it hadn’t been for former President Donald Trump’s influence.

“It’s just an added impetus that Donald Trump should leave politics,” Whitfield said. “I think his personality is such that many people just can’t stand him.”