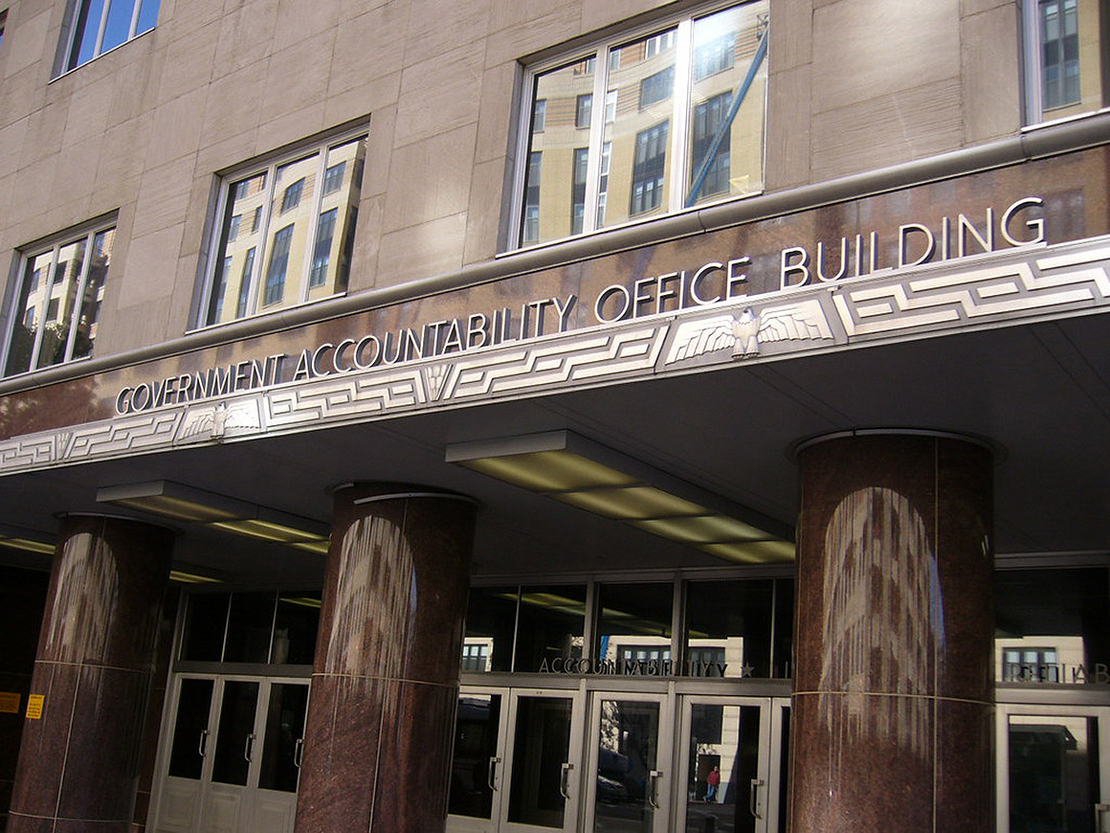 Congress’ top watchdog said EPA is in the right in having a senior attorney serve as acting general counsel for the agency.

The Government Accountability Office said in a legal decision earlier this week that Melissa Hoffer, EPA’s principal deputy general counsel, was authorized to serve as its top legal officer on an acting basis.

An EPA spokesperson said the agency didn’t have a comment to share when contacted by E&E News for this story.

The report was in response to a Jan. 25 letter from Sen. Marsha Blackburn (R-Tenn.) to GAO and EPA’s Office of Inspector General regarding the "legality" of Hoffer serving as acting general counsel.

The congressional watchdog coordinated with the IG office, which said it would defer to subject matter experts at GAO, according to a footnote in the report.

In her letter, Blackburn asked the inspector general and GAO to open an investigation into "potential violations" of the Federal Vacancies Reform Act and ethics rules resulting from Hoffer issuing a memo requesting pending EPA cases be stayed. The senator questioned whether Hoffer was properly serving as acting general counsel and if she had stepped back from prior cases she worked on during her job before coming to the agency.

"Until the new Administration clarifies the real authority belying Ms. Hoffer’s position, she should be prohibited from holding herself out to the public and to other agencies as the EPA’s Acting General Counsel," Blackburn said in the letter.

Hoffer joined EPA the afternoon of Jan. 20 as part of the first wave of President Biden’s political appointees that came on board at the agency. She came from the Massachusetts Office of Attorney General, where she led its energy and environment bureau and often litigated against the Trump administration (Greenwire, Jan. 21).

Hoffer was hired as principal deputy general counsel at the agency.

The principal deputy general counsel position, the top deputy in EPA’s Office of General Counsel, was held by a career employee in the past. The Trump administration, however, reorganized that office and made the job one for a political appointee who can then serve as acting general counsel (E&E News PM, Sept. 20, 2018).

GAO agreed with EPA that Hoffer was in the "first assistant" position to the general counsel job.

It also noted that earlier this year Biden nominated Jeffrey Prieto for EPA general counsel. Under the Federal Vacancies Reform Act, Hoffer can serve as acting general counsel while Prieto’s nomination is pending and the president doesn’t designate someone else to be the acting official, GAO said. Prieto has not yet been confirmed by the Senate.

In the report’s conclusion, the congressional watchdog said Hoffer qualifies under the law to be EPA’s acting general counsel because she was the "first assistant" to the position and did not have to be in that role before the top legal job was vacant.

Other Biden political appointees are serving in the general counsel’s office too, including Dimple Chaudhary and Marianne Engelman-Lado.