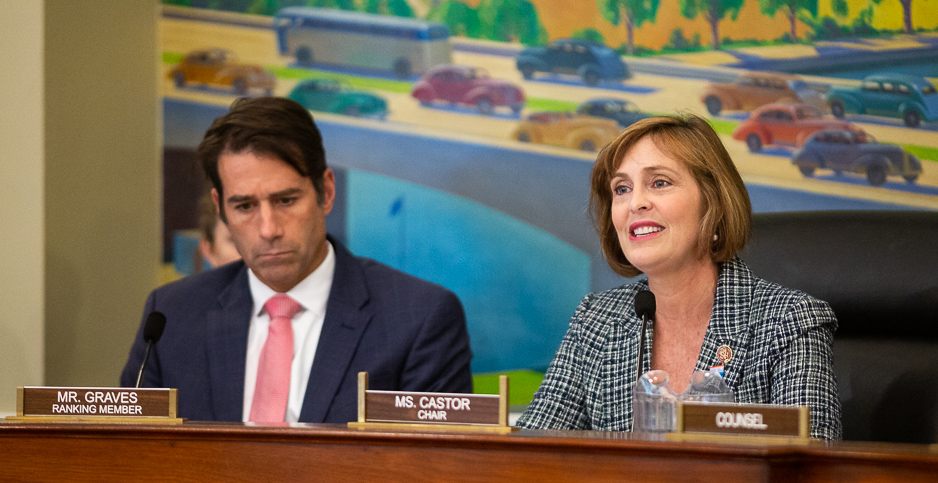 Conservative groups are pushing to end the Select Committee on the Climate Crisis if Republicans take control of the House next year.

In a letter to House Minority Leader Kevin McCarthy (R-Calif.), 18 conservative organizations said there is “no need for a select committee on climate change.”

“With no ability to advance legislation to the House floor, the Select Committee historically serves as a soap box for tax and spend politicians to intimidate American energy companies, energize climate activists and stump for big-government policies that raise energy prices for consumers and weaken American energy independence,” they wrote.

The letter reflects an ongoing split in the party that could echo into next year in the likely event that McCarthy becomes speaker after Tuesday’s midterms.

While Pyle, Ebell and others have spent years advocating against climate policy and disputing mainstream climate science, elected Republicans have taken on a softer tone on the issue in recent years.

If Republicans do choose to revive the panel, it could serve as a platform for the party to discuss Biden administration energy policies and for Select Committee ranking member Garret Graves (R-La.) to amplify the party’s messaging. Graves has declined to say publicly whether the committee would return.

House Speaker Nancy Pelosi (D-Calif.) created a predecessor to the panel when Democrats took the House in 2008, then formed the Select Committee on the Climate Crisis in 2019 after they came back to power. It has no legislative authority but has at times caused friction with other committee chairs.

The conservative groups argued the issue would be better served being addressed by the standing committees.

“We urge you to disband the Select Committee on the Climate Crisis and let the committees with appropriate jurisdiction and legislative ability take up the topic of climate change,” they wrote.