Cost of largest U.S. offshore wind farm spikes by $2B 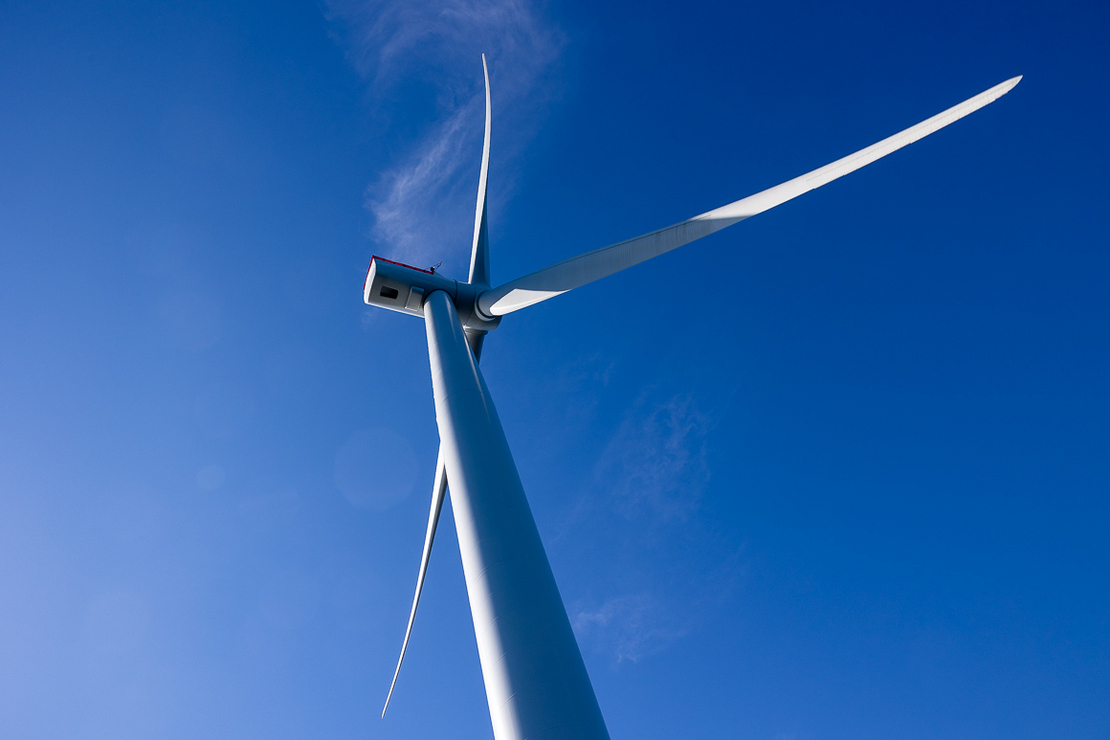 Dominion Energy Inc. disclosed Friday that its plan to raise 180 turbines off the coast of Virginia Beach will cost ratepayers $2 billion more than previously thought.

When the company first announced its preliminary plan for the Coastal Virginia Offshore Wind project in 2019, it estimated a cost to Dominion customers of $8 billion. The utility now expects that will be closer to $10 billion, said Bob Blue, president and CEO of Dominion Energy in a call with investors Friday.

“The cost increase can be attributed to, among other things, commodity and general cost pressures as seems to be the case across a number of industries right now,” he said.

The Dominion project is unique in the United States as the only one brought solely by a state-regulated utility that plans to place the cost burden on its ratepayers, as well as earn a profit from the regulated return on the investment (Energywire, Feb. 4, 2020).

It’s also the largest single proposed offshore wind project in U.S. waters and one of the most expensive.

The project’s fatter price tag could increase pressure on Dominion as it seeks approval from state regulators at the State Corporation Commission (SCC), who have already indicated they plan to scrutinize the offshore wind cost projections.

Also Friday, Dominion filed its application for project approval with the SCC. Though it’s located in federal waters, the commission’s approval will be necessary for Dominion to advance the offshore project.

In their call with investors, Dominion officials expressed confidence that the wind farm’s benefits are worth the expense, pointing to more than 900 annual jobs estimated to be created during construction alone.

“This project represents a viable and needed opportunity for Virginia to achieve its clean energy goals,” said David McFarland, director of investor relations on the call.

Blue defended the project’s levelized cost over its lifetime of $87 per megawatt hour. That’s below the $125 per megawatt maximum set by Virginia’s Clean Energy Economy Act of 2020, he said.

With potentially extended federal tax credits, that levelized cost could dip even lower, he said.

He also discouraged comparing Dominion’s costs to other projects in the burgeoning U.S. offshore wind industry that are not state regulated and noted that the project is helping kick-start a supply chain that would make Virginia a regional hub for the offshore wind sector.

Meanwhile, Dominion is building a jack-up vessel to raise the heavy turbines at sea, at a cost of about $500 million — the first boat for the U.S. wind industry that will be able to meet the Jones Act requirement that only American-flagged ships can move goods between domestic ports. State regulators will determine whether it’s used for the coastal Virginia wind project and if ratepayers pay for that investment.

The fledgling U.S. offshore wind industry has gained significant federal support from the Biden administration, which aims to deploy 30 gigawatts of offshore wind power by 2030. To meet that, Biden’s Interior Department has been rapidly conducting the environmental analyses needed to advance the queue of projects seeking a federal green light.

The Bureau of Ocean Energy Management began environmental review of the Dominion offshore wind project in July and the utility said it expects an approval by 2023. The entire project is slated to finish construction by 2026.

In Virginia, too, political favor has also boosted the project.

The Clean Energy Economy Act, passed by the state’s Democratic-led Legislature and signed by Democratic Gov. Ralph Northam last year, declared offshore wind to be in the public interest. That’s given power to Dominion’s proposal even as critics say it could limit the ability of state regulators to curb high costs.

Company officials Friday were asked whether the outlook for Virginia’s energy politics will change with last week’s election. GOP candidate Glenn Youngkin won the governor’s seat and control of the House of Delegates flipped to Republican control (Energywire, Nov. 4).

Blue said political changes were nothing new for the utility, which has witnessed several dramatic shifts in recent years.

“What’s remained consistent throughout that period is that our company has maintained constructive relationships with members of both parties, and we don’t see any reason that that would change,” he said.

Clean energy advocates in Virginia have been supportive of the Dominion project, despite a history of locking horns with the utility over its fossil fuel investments and cost burdens on customers.

Tim Cywinski, spokesman for the Sierra Club Virginia chapter, echoed Dominion that the offshore wind project was needed for Virginia and that as the industry grows the cost will be driven down. Until then, he said public and regulatory pressure can keep the utility in line.

“Every single time you want to increase costs, there needs to be an overly detailed justification,” said Cywinski. “We need to ensure that clean energy is developed in a way that maximizes benefits for ratepayers. And that includes finding the most affordable options.”