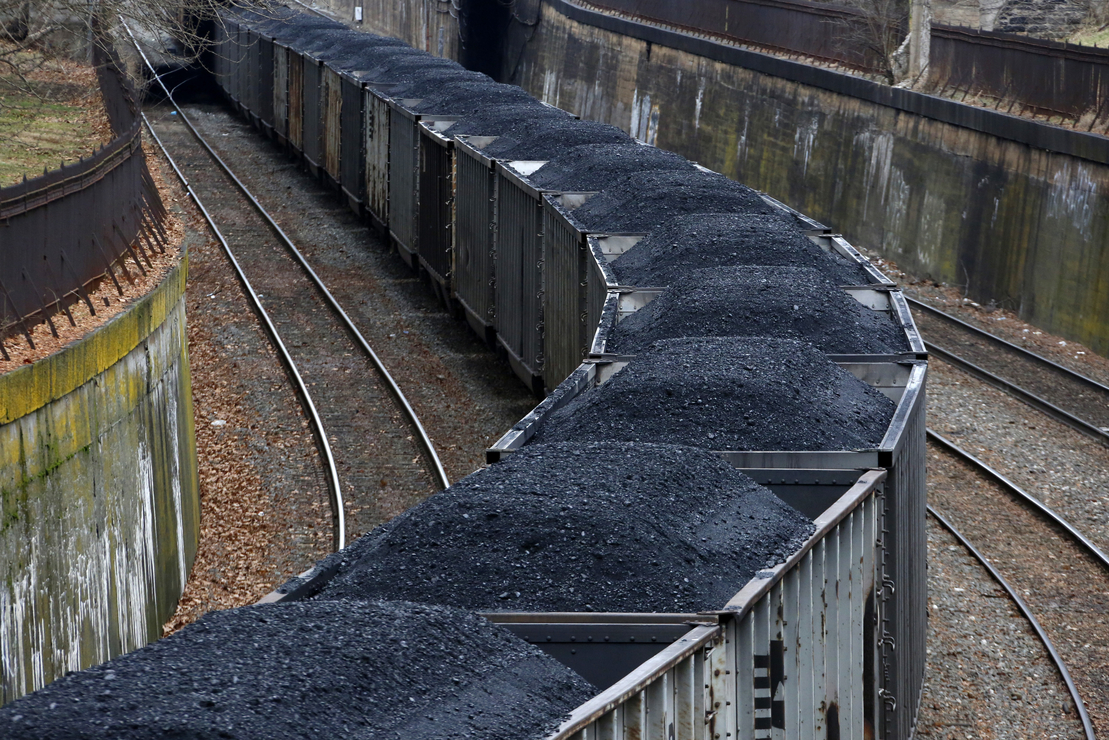 A pending $27 billion merger between two railroads is causing concern in the energy industry, where some sectors say it could worsen existing freight delays and service problems.

The Surface Transportation Board will begin a three-day hearing Wednesday to consider the merger between Canadian Pacific Railway Ltd. and Kansas City Southern. The two companies say the deal will lead to better service, won’t cause any job losses and will help the environment by getting tens of thousands of trucks off the road. They’ve lined up hundreds of their customers in favor of the deal.

But some trade groups — including those for chemical manufacturers, ethanol-makers and other industries — say the merger will exacerbate the congestion and service delays that have snarled the freight system and the broader industrial supply chain. They’re asking the board to impose a series of conditions on the merger, including guaranteeing current service levels.

The hearing comes two weeks after a threatened strike by railroad workers gripped the Biden administration’s attention. Union members said they were fed up after years of mergers, cost-cutting and efficiency-boosting programs that left the nation’s freight rail system in the hands of just a few companies. Oil refiners, chemical-makers and coal-fired electric generators echoed many of those arguments (Energywire, Sept. 14).

The country’s seven major freight systems made only 70 percent of their deliveries on time from May to September, according to data compiled by Rail Customer Coalition. That’s worse than the airline industry, which averaged about 76 percent in all of 2022, according to the Transportation Department.

The merger has been pending for more than a year, waiting on approval from the transportation board.

Canadian Pacific said there will be no loss of competition if the two systems merge since their services areas don’t overlap and only meet in one place. The new system will create the first railroad company directly linking Canada, the U.S. and Mexico.

But some shippers are worried that they’ll lose the option to transfer cargo to other rail lines if the merger is approved. That’s a new issue for the Surface Transportation Board, which historically has ruled that mergers are OK as long as customers don’t reduce the number of rail systems serving a particular area.

“What that fails to address is how far you are captive to a railroad,” Jeffrey Sloan, senior director of regulatory and technical affairs at the American Chemistry Council, said in an interview. “With the merger, you’d be stuck with the combined railroad for the entire length of that expanded network.”

Canadian Pacific says in its filings with the transportation board that it will keep all existing gateways open, and it plans to invest money to expand service on the combined system, which will be known as CPKC.

The company plans to compete with other railroads, “but CPKC will not prevail in this competition by closing off efficient interline routes that shippers may prefer in certain cases,” the filing says.

Many of the merger’s critics are trying to make a narrowly tailored argument. They want the transportation board to impose conditions guaranteeing current service levels on the merging companies, rather than blocking the deal. If the deal doesn’t go through, Kansas City Southern could accept other bids, including from private-equity companies, that wouldn’t be subject to the same regulatory approval, Sloan said.

This week’s hearing, which will be held in Washington and streamed on YouTube, will also feature testimony from railroad unions and communities affected by the merger.

Democratic Rep. Raja Krishnamoorthi of Illinois and a staffer for Rep. Ilhan Omar (D-Minn.) are expected to weigh in. Omar’s staff said in a letter to the transportation board that the merger would cost her district $15 million in lost wages by moving Canadian Pacific’s headquarters from Minneapolis to Kansas City.

Once the hearing ends, the five-member transportation board will deliberate in private, which is its standard practice, a board spokesperson said. A decision is expected by February.

“In order to build a strong Made in America economy and also lower costs for consumers, we need to ensure our agriculture, energy, and manufacturing businesses have reliable rail service,” Baldwin said in a news release.