Could Alaska help Biden with his mineral woes? 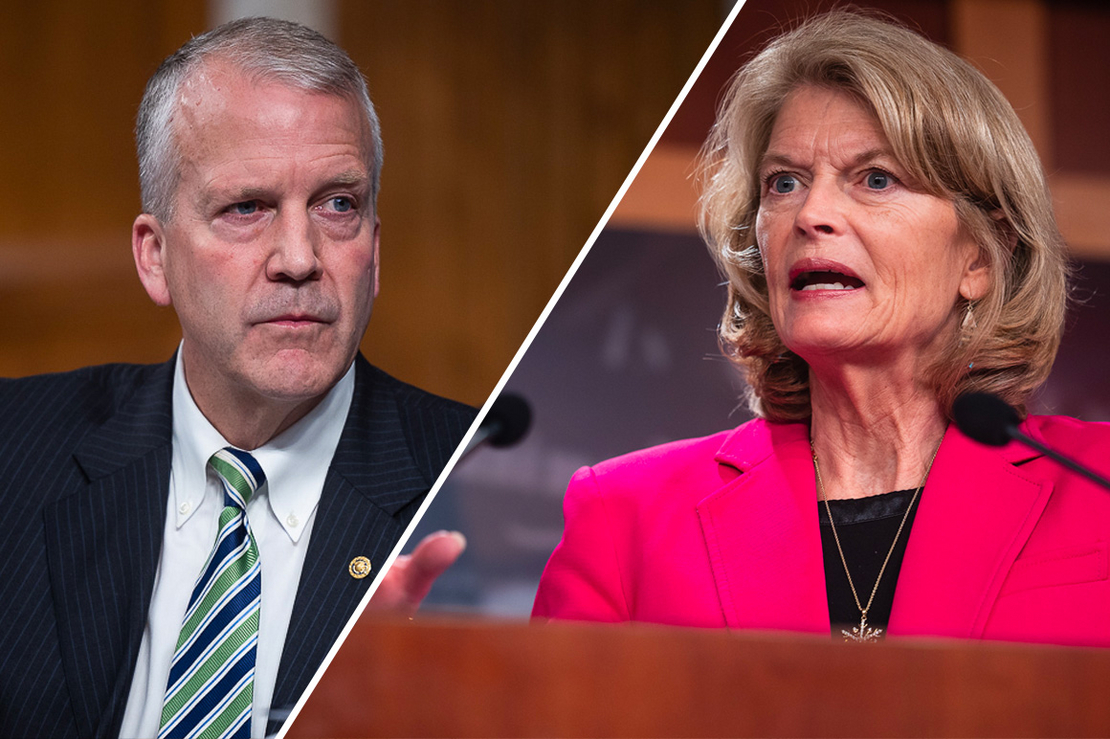 Alaska’s two senators made an outward plea today for the Biden administration to make it easier to mine in Alaska, amid a rush for minerals related to low-carbon products.

Alaska hosts some of the most valuable mineral deposits in the world, including commodities like copper, cobalt and platinum group metals that are essential to making goods promoted under Biden’s climate plans.

The state also holds what is believed to be the nation’s largest graphite deposit, an metal integral for anodes used in electric vehicles. No graphite mine production currently exists in the U.S.

But developing a mine in Alaska can prove challenging for a multitude of reasons, including the likelihood a project will require some degree of federal environmental review because of the prevalence of wetlands statewide.

Speaking at a summit in Alaska hosted by the University of Alaska, Fairbanks, Republican Sens. Lisa Murkowski and Dan Sullivan made their case for the state to be a mineral breadbasket for the nation as a new climate law is expected to juice the demand for minerals needed to make electric vehicles, solar panels and wind turbines.

Their argument for more mining in Alaska includes overhauling federal environmental reviews — previewing a tension between climate action and mineral development to be laid bare in the coming fight over permitting reform (Greenwire, Aug. 9).

Although neither lawmaker directly referenced the climate law, both said the Last Frontier has the potential to make the U.S. more self-sufficient when it comes to mineral supplies. But they said laws and rules governing federal permits will need to change for Alaska to be a reliable source of metals for an economy shifting away from fossil fuels.

“We have the resources. We have resources other states clearly don’t have,” Murkowski said. “What we need is the ability to be able to access those resources in a way that allows us to be competitive.”

Murkowski called for new government action to create “predictability” in the mining space in order to foster mine development in Alaska, noting that “other countries” will put “in place longer-term policies that allow them to focus on what it means to be sticking with a policy, and a view, and a vision towards dominance.”

She also offered a jab at environmentalists who call for more mining to deal with climate change while opposing certain mines.

“For some, the acknowledgment that in order to be able to access minerals we’ve got to dig a hole in the ground, that’s hard,” Murkowski remarked.

Coming on the heels of a friendly four years under former President Donald Trump, the Biden era hasn’t been easy for Alaskan mining projects, from the EPA’s proposed veto of the Pebble mine to a reversal on approvals for the 211-mile Ambler mining road (Greenwire, Feb. 23).

Sullivan said he held up the nominations for three Pentagon officials over frustrations in Alaska about the hold-up on the Ambler road, and the Biden administration’s enthusiastic rhetoric about mining at a time when projects in his state are delayed by federal permitting agencies.