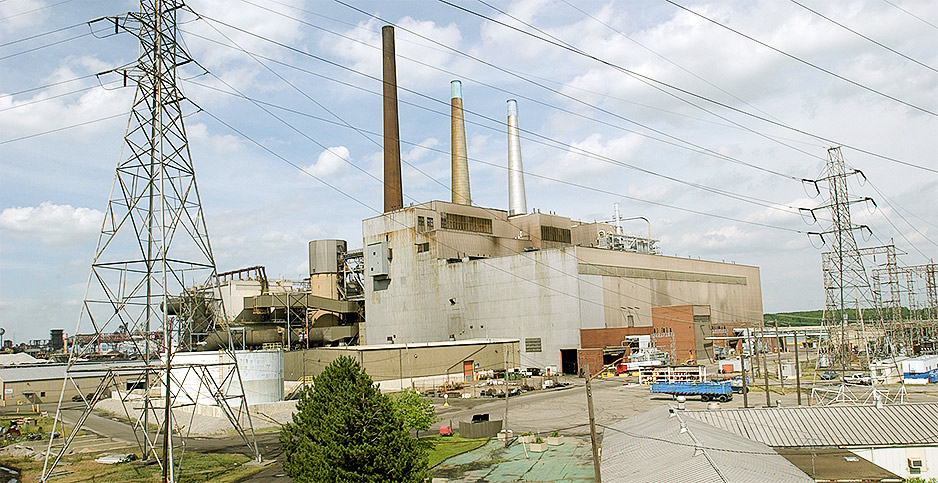 Those efforts, such as actions to repeal U.S. EPA’s Clean Power Plan and Energy Secretary Rick Perry’s proposal to give struggling coal and nuclear plants a lifeline, have done little to dissuade utilities from replacing aging coal plants with cleaner alternatives.

But a group of large energy users is making the case that environmental rollbacks and recent tax reforms alter the economics of three coal-fired power plants operated by DTE Electric Co., at least enough to keep them running years longer.

The Association of Businesses Advocating Tariff Equity (ABATE) in a regulatory filing on Friday said the Michigan Public Service Commission should reject DTE’s proposal to build a $1 billion natural gas plant and require the utility to continue to operate the coal plants.

"The current White House administration’s shift in federal policies potentially offers a ‘stay of execution’ for the plants at risk for immediate retirement," ABATE said in the filing.

A representative of the group could not be reached for comment yesterday.

In a written statement, DTE said it is "evaluating the recent change to the federal tax code and the impact it will have on our business and customers." But those changes won’t alter plans to seek preapproval for a new gas-fired power plant.

"The economics of maintaining these plant operations doesn’t meet our goal of prioritizing reliability and affordability for our customers," the statement said.

The announcement is part of CEO Gerry Anderson’s plan for a 30 percent reduction in carbon emissions by early next decade and to close all the utility’s remaining coal plants by 2040 (Energywire, Aug. 1, 2017).

The new gas plant will help replace capacity from the closure of the River Rouge, Trenton Channel and St. Clair coal plants by 2023. Combined, the plants represent about 2,800 MW, or 25 percent of electricity produced by the utility in 2015.

In its application to the PSC for a certificate to build the new combined-cycle gas plant northeast of Detroit, DTE said the closures will result in "a significant shortfall of electric generating capacity to meet electric load and reserves."

DTE said the gas plant is part of a broader strategy that also includes energy efficiency, demand response, and more wind and solar.

The decision to build a gas plant is underpinned by analysis showing it would be cheaper than making capital investments required to help meet environmental regulations.

In its original application, the utility acknowledged Trump’s efforts to review and roll back some environmental rules. But, over uncertainty over timing, age of the plants and their costs to operate, the company decided it was prudent to replace them.

But ABATE Energy, whose members include companies such as General Motors Co., U.S. Steel Corp. and Pfizer Inc., said DTE’s analysis was done in early 2016 and a lot has happened since then that alters the economics of the decision to close the coal plants.

"Since that time, a new administration controls the White House and the federal environmental and tax policy has shifted," the group said.

DTE’s analysis at center of debate

ABATE isn’t the only party in the case that believes the utility’s analysis supporting a new gas plant is flawed. So does a coalition of renewable energy advocates. It believes clean energy — not prolonging the life of coal plants — is the best alternative.

The group, including Vote Solar, the Union of Concerned Scientists, and the Environmental Law and Policy Center, filed analysis showing replacing the coal plants’ output with renewables would save consumers hundreds of millions of dollars in capital and fuel costs.

The groups said DTE’s analysis that led to the gas plant proposal underestimated the ability to meet demand with cleaner alternatives and overestimated their costs.

"DTE failed to seriously look at solar and wind power, battery storage, energy efficiency, and demand response, which would give DTE the flexibility it needs to integrate clean, cost-effective renewables that are good for Michigan’s economy and environment," Margrethe Kearney, an attorney with the ELPC, said in a blog post.

The Michigan PSC staff, meanwhile, said DTE has proved the need for a new natural gas plant. But there are enough deficiencies in the utility’s application that there is also basis for denial, or at least requiring the company to perform a more robust analysis.

A commission decision in the case is expected in early April.