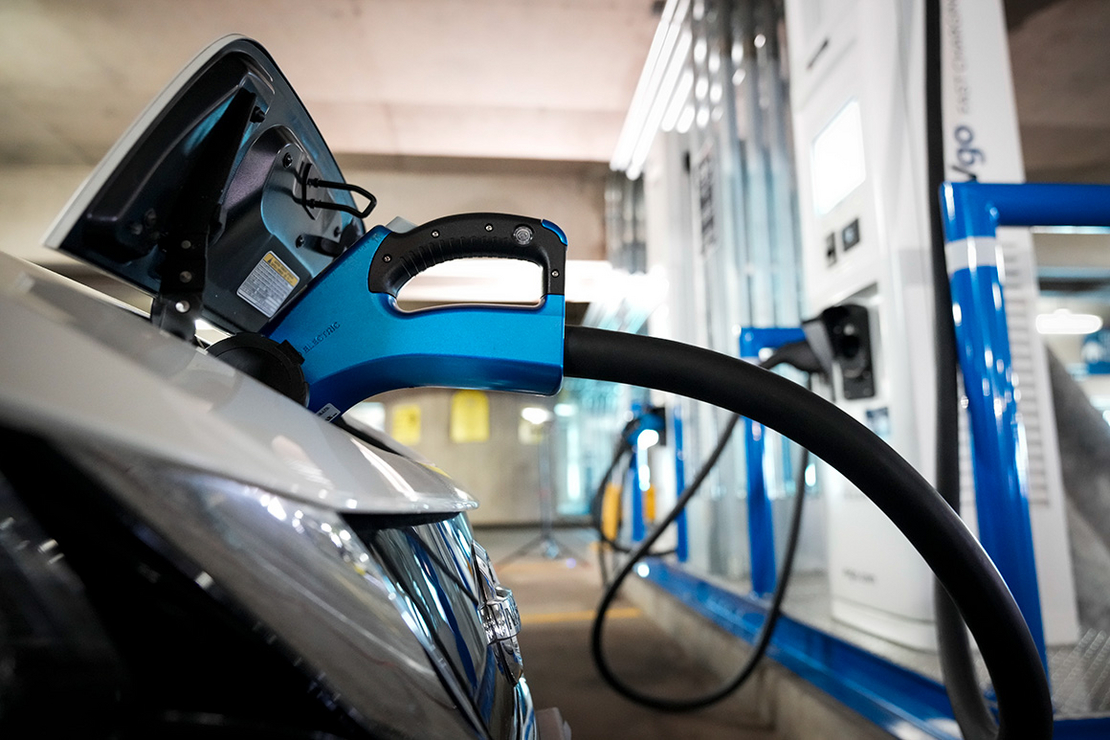 A group of hundreds of countries, cities and companies today pledged to end the sale of fossil fuel vehicles by 2040 as a way to slash planet-warming emissions.

But the absence of major players like the United States and China is raising questions about how effective the commitment will ultimately be.

Toyota Motor Corp., Volkswagen AG and Stellantis, three of the world’s leading automakers, likewise did not sign on to the agreement, called the Glasgow Declaration on Zero Emissions Cars and Vans.

Still, 30 countries including the United Kingdom, Canada, Mexico and India did pledge to rapidly accelerate the transition to low-carbon and zero-emission vehicles, achieving 100 percent in leading markets by 2035 and globally by 2040.

“We are proud to now stand alongside other companies, governments and civil society organizations to support the Declaration to commit to working towards a transition to 100% zero emission vehicles by 2035,” Kristen Siemen, chief sustainability officer at GM, said in a statement.

The commitment comes on the day world leaders at the climate conference in Glasgow, Scotland, have dedicated to transportation, which accounts for a quarter of global heat-warming pollution.

The sector is the single largest source of U.S. greenhouse gas emissions, and passenger vehicles are responsible for nearly 60 percent of those emissions.

In total, the pledge covers 15 percent of the global car market, or 11.5 million light-duty vehicles, according to a Sierra Club analysis.

In August, President Biden signed an executive order directing car companies to have 50 percent of all sales be electric by decade’s end. Legislation currently making its way through Congress would provide major tax incentives for EV ownership. And the recently passed bipartisan infrastructure bill allocated $7.5 billion to expand the nation’s network of charging stations.