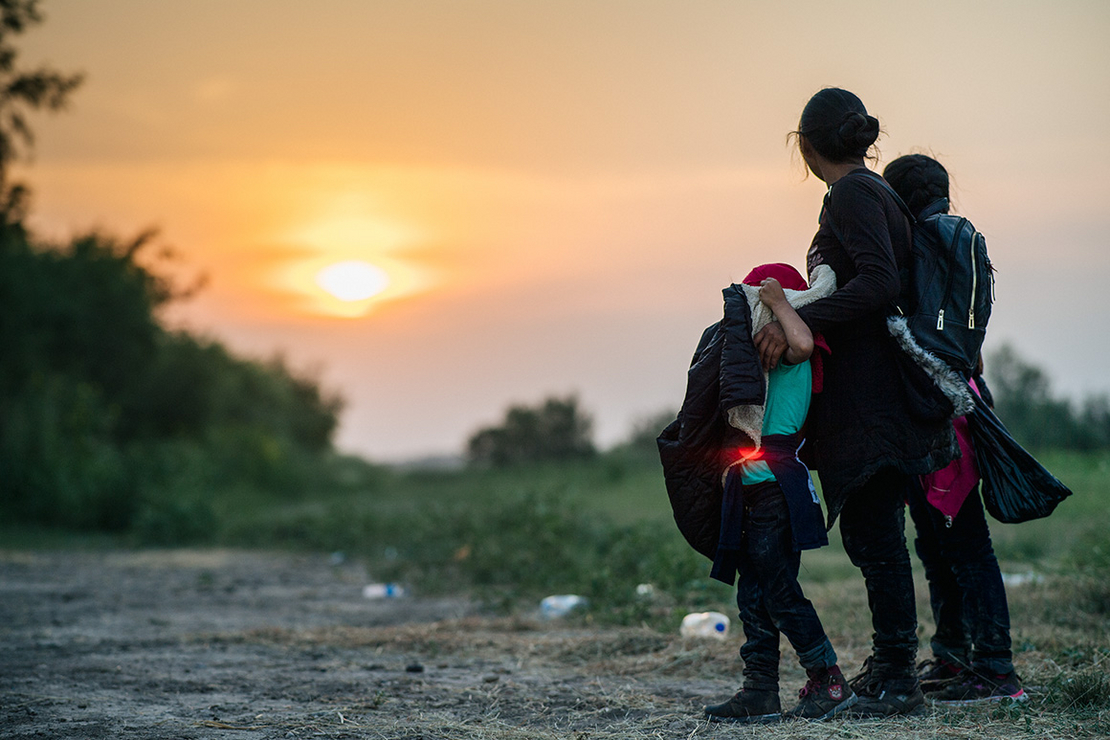 A federal appeals court rejected a lawsuit brought by anti-immigration activists who argued that the Department of Homeland Security failed to assess the environmental impact of allowing immigrants into the United States. Brandon Bell/Getty Images

A three-judge panel of the 9th U.S. Circuit Court of Appeals upheld a lower court’s ruling against the activists, who alleged that the Department of Homeland Security violated NEPA by failing to study the negative environmental impacts of increased immigration.

"Plaintiffs are organizations and individuals who seek to reduce immigration into the United States because it causes population growth, which in turn, they claim, has a detrimental effect on the environment," Senior Judge Jay Bybee wrote for the court.

"The district court dismissed two of Plaintiffs’ claims and granted summary judgment in favor of the [DHS] Secretary on the remaining claims. We affirm," added Bybee, who was appointed by President George W. Bush.

The challengers argued that DHS had violated NEPA by failing to assess the environmental impacts of 33 actions that allowed the "entry and settlement of a myriad of foreign nationals in the United States."

The groups were joined by two individuals: Glen Colton, a longtime Colorado resident, and Ralph Pope, a retired Forest Service ecologist who blamed illegal immigrants for the destruction of land along the U.S.-Mexico border.

"Unfortunately, over the decades, Mr. Pope has personally witnessed the ecological degradation of ‘unique native ecosystems located on hundreds of thousands of acres of once pristine and unspoiled lands," the suit said. "This degradation was caused by illegal border-crossings, whose destructive impacts include trampled native vegetation, garbage, polluted water, destroyed wilderness and fires that burn out of control."

The U.S. District Court for the Southern District of California ruled in favor of DHS last year, finding that the plaintiffs lacked legal standing to challenge many of the agency’s immigration decisions.

The three-judge panel of the 9th Circuit agreed, noting that one of the immigration decisions wasn’t even a "final agency action" under the Administrative Procedure Act.

‘No one had a lawyer’

Axelrod, who is now chief litigation counsel at the Center for Immigration Studies, an anti-immigration think tank, didn’t immediately respond to a request for comment this afternoon.

But Axelrod previously told E&E News that it was natural to connect environmental degradation to immigration (Greenwire, Dec. 19, 2016).

"This idea has been kicking around for a very, very long time," she said. "A lot of people who worry about immigration are environmentalists. No one had a lawyer willing to take it until now."

Marguerite Telford, a spokesperson for the Center for Immigration Studies, said the group is thinking of asking the Supreme Court to overturn the 9th Circuit’s decision.

“The Center for Immigration Studies believes that the Ninth Circuit’s opinion contradicts long standing principles of administrative law in the Ninth Circuit itself and in other circuits, and is seriously considering filing a petition of certiorari to the Supreme Court,” Telford said in an email to E&E News this afternoon.

“CIS also believes that the Court’s denial of standing to plaintiffs who live on the border and whose daily lives are impacted by policy choices that have created an environmental crisis right on their doorstep is gravely mistaken,” she added.

Dan Millis, coordinator of the Sierra Club’s borderlands program, previously told E&E News the suit was a thinly veiled attempt by anti-immigration activists to use the environment to advance a xenophobic agenda.

"These people are not environmentalists. They’re nativists," Millis said.

His suit, filed in the U.S. District Court for the District of Arizona, argues that the Biden administration has failed to study how an influx of immigration could increase planet-warming pollution.

“Migrants (like everyone else) need housing, infrastructure, hospitals, and schools. They drive cars, purchase goods, and use public parks and other facilities,” the suit reads. “Their actions also directly result in the release of pollutants, carbon dioxide, and other greenhouse gases into the atmosphere, which directly affects air quality.”

A DHS spokesperson didn’t respond to a request for comment in time for publication.