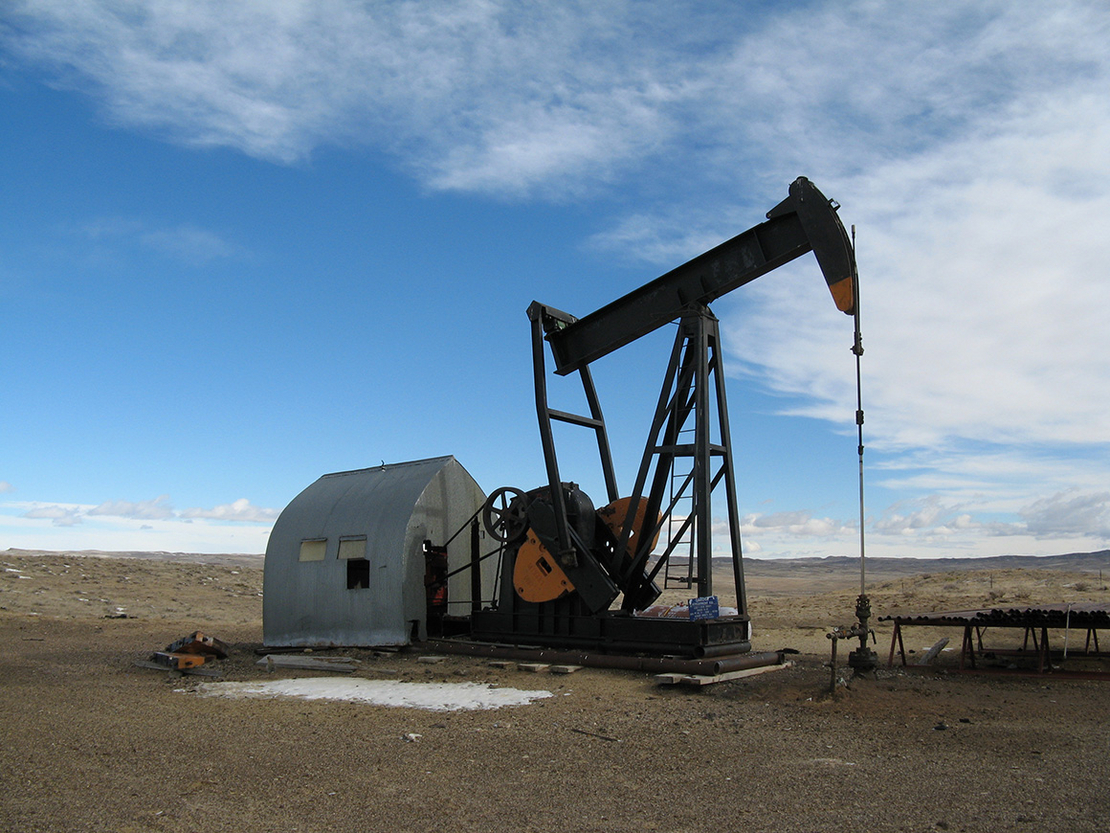 Federal judges today struck down a court order that had barred the Biden administration from pausing new oil and gas leasing on public lands and federal waters.

The 5th U.S. Circuit Court of Appeals found this morning that the order requiring the Interior Department to resume lease sale offerings “lacked specificity.” But the appeals court did not decide on the substance of the Biden administration’s arguments that it had the authority to stop new sales.

“We cannot reach the merits of the Government’s challenge when we cannot ascertain from the record what conduct — an unwritten agency policy, a written policy outside of the Executive Order, or the Executive Order itself — is enjoined,” wrote Senior Judge Patrick Higginbotham in the 5th Circuit opinion.

The court sent the matter back to the judge — Terry Doughty of the U.S. District Court for the Western District of Louisiana — who last year issued the preliminary injunction against Interior.

At issue in the litigation is President Joe Biden’s Executive Order 14008, which he issued at the start of his term to address the harms of climate change. Part of the order required Interior to put new lease sales on hold as the department reviewed the environmental impact of its leasing program.

Louisiana Attorney General Jeff Landry (R) led a coalition of 12 other Republican-led states in a legal challenge against the pause, and in June 2021, Doughty, a Trump appointee, had issued an injunction requiring lease sales to restart.

Since that time, the Biden administration has announced a public lands sale and offered Lease Sale 257 in the Gulf of Mexico. The offshore sale was struck down by a federal district court judge earlier this year.

Interior said it was reviewing the 5th Circuit decision. Landry’s office did not respond to a request for comment by press time.

On appeal to the 5th Circuit, the Biden administration had argued that Doughty’s injunction effectively barred Executive Order 14008, which the federal government said was not subject to judicial review. Louisiana and other states had argued that the ruling properly blocked an unwritten policy that constituted a final agency action.

The Biden administration had countered that a court injunction based on an unwritten policy would violate a key procedural rule.

The 5th Circuit signaled during oral arguments earlier this year that it was likely to reverse Doughty’s order when judges of the court questioned how Interior had overstepped its discretion in pausing new lease sales (Energywire, May 11).

Higginbotham, a Reagan pick, said the court’s opinion that Doughty’s failure to define what he meant by a pause had violated Rule 65(d) of the Federal Rules of Civil Procedure, which requires a court order to “state its terms specifically and describe in reasonable detail the conduct restrained or required.”

The standard is meant to ensure that an “ordinary person” would be able to read and understand what action a court order is blocking, Higginbotham wrote.

The judge noted that the Supreme Court had found that the provisions of Rule 65(d) are “not mere technical requirements.”