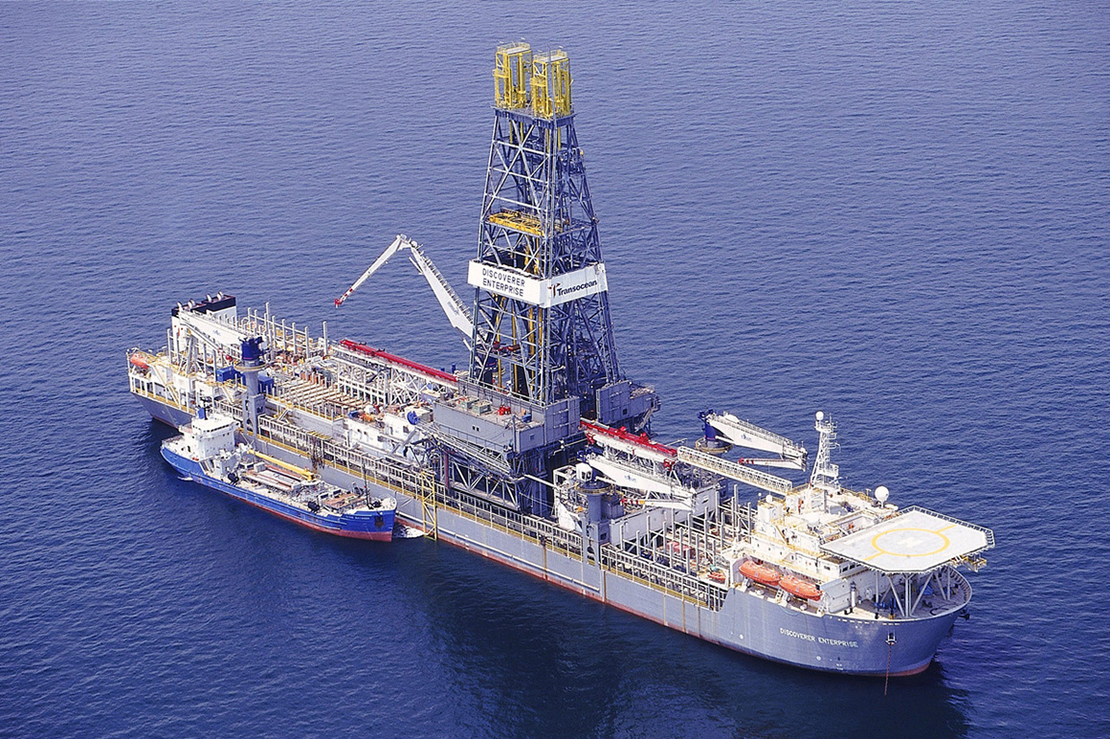 An oil rig in the Gulf of Mexico. Bureau of Ocean Energy Management/Flickr

The ruling from the U.S. Court of Appeals for the District of Columbia Circuit on the National Environmental Policy Act review for Lease Sales 250 and 251 comes after environmental groups previously failed to convince a lower bench that the Interior Department’s analysis was inadequate.

On appeal, the D.C. Circuit found one shortcoming with Interior’s environmental impact statement for the sales but otherwise found the agency had complied with federal law.

The ruling partly reverses a 2020 decision by Senior Judge Reggie Walton the U.S. District Court for the District of Columbia and sends the case back for further consideration by Interior’s Bureau of Ocean Energy Management.

“But we decline to vacate the supplemental [environmental impact statement], the records of decision announcing Lease Sales 250 and 251, or the leases issued through those sales,” said Katsas, a Trump appointee.

Interior declined to comment on the ruling, but Earthjustice senior attorney Chris Eaton called the decision a win for communities on the Gulf Coast.

“The court’s decision reaffirms that BOEM is failing to consider the full effects of these sales and should send a strong message to the administration and the oil and gas industry that the time to transition to clean energy and away from offshore drilling is now,” Eaton said in a statement.

The Gulf Restoration Network and other environmental groups had argued that BOEM, which is an agency within Interior, had not truly considered an alternative where no leasing took place because the agency had assumed that the area in the Gulf would be leased at some point, regardless of whether these specific sales took place.

The groups also said that BOEM should have considered whether certain safety rules were likely to remain in effect and be enforced.

Walton, a George W. Bush appointee, had upheld BOEM’s consideration of alternatives and said the agency was not under any obligation to consider whether safety rules to prevent oil and gas spills — the 2016 production safety rule and well control rule — were likely to change.

The D.C. Circuit largely agreed with Walton but did find that the Trump administration had failed to take into account a Government Accountability Office report detailing failures of the Bureau of Safety and Environmental Enforcement to update its policies and develop criteria for upholding its rules.

The court rejected arguments that BOEM should have anticipated BSEE’s planned rule changes in its analysis of the lease sales, calling the potential changes too “inchoate” to be considered.

The D.C. Circuit agreed that BOEM hadn’t acted arbitrarily when it found that opting not to offer the lease sales would not have a significant environmental impact. Katsas noted that given the decadeslong life span of the leases, a single cancellation would have minimal environmental impact.

“Interior has a statutory obligation to make the Shelf available for development to meet national energy needs,” Katsas wrote.

“So BOEM reasonably concluded that the cancellation of a single lease sale would only postpone development in the region,” he wrote.

Judge Robert Wilkins, an Obama pick, also joined in the opinion. Justice Ketanji Brown Jackson, who joined the Supreme Court this year, had been a member of the D.C. Circuit panel at the time the case was argued, but did not take part in drafting the opinion.