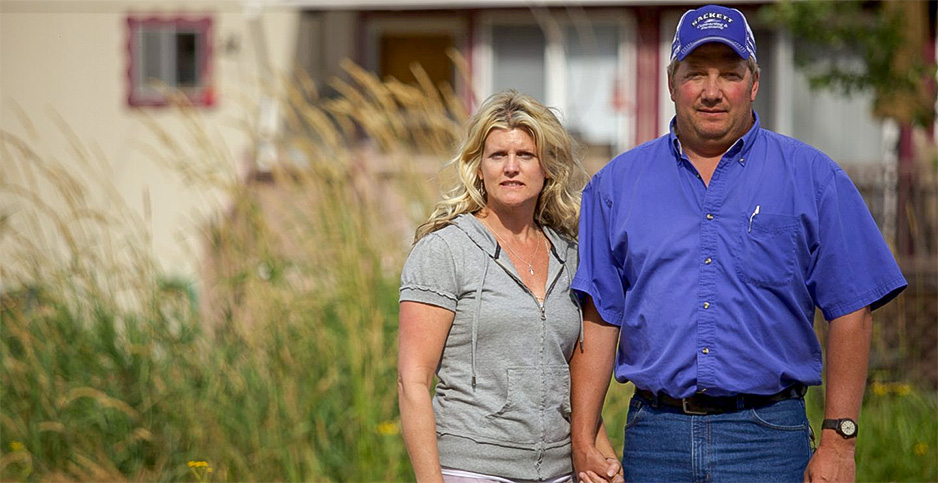 EPA struggled yesterday to persuade a federal appeals court to dismiss a long-running wetlands case against an Idaho couple that has previously reached the Supreme Court, with one judge charging that EPA is trying to "have your cake and eat it too."

The dispute over whether wetlands on Michael and Chantell Sackett’s Priest Lake property qualify for Clean Water Act protections has stretched on for more than a decade.

EPA has argued that under the Trump administration’s new jurisdictional rule, the wetlands are not subject to federal permitting requirements, and the case is therefore moot. In March, the agency sent a letter to the Sacketts withdrawing EPA’s previous enforcement order that the Sacketts took to the Supreme Court in 2012.

"EPA has provided plaintiffs with the very relief they have sought to the Supreme Court and now back since the outset of this case," Justice Department attorney Brian Toth told the 9th U.S. Circuit Court of Appeals yesterday.

The Sacketts, represented by the conservative Pacific Legal Foundation, disagreed.

They point to EPA’s "jurisdictional determination," which — at the time — said their land contained wetlands subject to the Clean Water Act. As long as that document remains, the Sacketts argue, EPA could still come after them in the future.

"Far from being a complete resolution from EPA’s action, the withdrawal letter really only says that they won’t take further action for now," said Anthony Francois, senior attorney for the Pacific Legal Foundation. "It does not withdraw the jurisdictional determination."

At least one member of the 9th Circuit’s three-judge panel appeared sympathetic to the Sacketts’ argument.

Judge Michelle Friedland said as long as the jurisdictional determination is in the record, the Sacketts don’t know whether they can build on the property.

"If the agency is unwilling to stop saying it is a wetland," she said, "then I have a very hard time seeing how this case is not still live."

Friedland, an Obama appointee, further charged that EPA appears to be trying to end the lawsuit, but, by keeping the determination, the agency is also leaving the door open to future enforcement.

"I personally am having a very hard time seeing how you can have your cake and eat it too," she said.

Toth, however, sought to underscore that EPA’s determination was only one document among hundreds that the agency used in issuing its administrative order — the document that EPA has since nullified.

"This is not an agency action that we think needs to be withdrawn," he said.

The Sacketts’ jurisdictional determination could have broader consequences for determining the scope of the Clean Water Act. It relied on former Justice Anthony Kennedy’s opinion in the Supreme Court’s 2006 Rapanos v. United States decision, which established a "significant nexus" test for wetland jurisdiction.

The Sacketts, however, contend that former Justice Antonin Scalia’s opinion in that case — which took a much narrower view — applies.

Francois at one point said the case "boils down" to which opinion controls.

The new Trump Clean Water Act rule, known as the Navigable Waters Protection Rule, also relies on Scalia’s opinion. But the Sacketts’ case could be a vehicle for returning that question to the Supreme Court.

Judge Ronald Gould raised another issue: whether the jurisdictional determination constituted a final agency action that the court could review.

The judge, a Clinton appointee, noted that the Supreme Court in 2012 reversed his opinion when it considered the Sacketts case.

"I would hate to have a second one without fully understanding jurisdiction," he said.

Toth argued that the document is not reviewable by the court.

"We just don’t see," he said, "how the court has jurisdiction any longer to review documents in the administrative record."