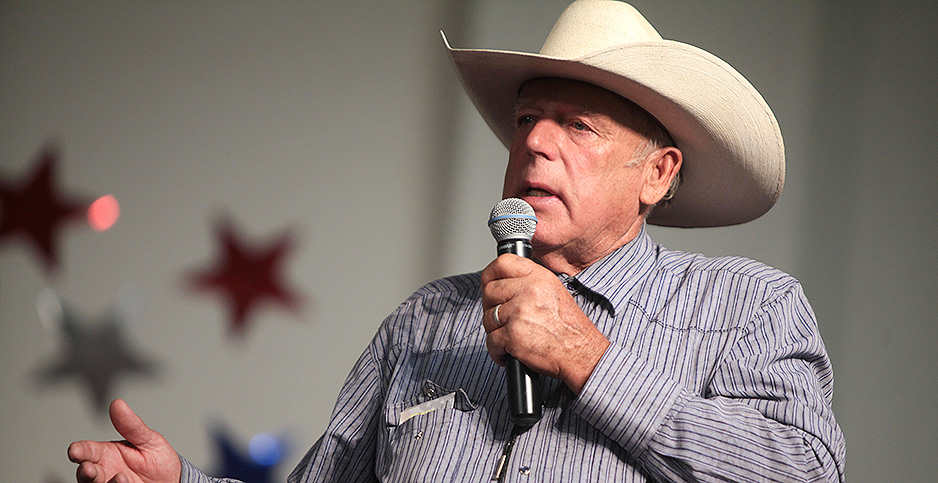 Nevada rancher Cliven Bundy and his sons will not face a new trial over their armed standoff with federal agents in 2014, after a federal appeals court today rejected a request from the Justice Department to allow a new hearing in the case.

The 9th U.S. Circuit Court of Appeals ruled it will uphold a 2018 decision by U.S. District Court for the District of Nevada Chief Judge Gloria Navarro, who declared a mistrial after finding government attorneys withheld key information from defendants.

Navarro, an Obama appointee, subsequently dismissed the case with prejudice, negating the 16-count criminal indictment against Bundy and barring federal prosecutors from seeking a new trial.

Federal prosecutors acknowledged they had failed to turn over some evidence in their appeal but argued that Navarro’s ruling went too far (E&E Daily, May 29).

But a three-judge panel for the 9th Circuit rejected that argument, finding that Navarro had acted appropriately to "deter future prosecutions from engaging in the same misconduct as occurred here."

"The district court, which thoroughly considered the prejudicial effects, did not abuse its discretion in dismissing the indictment with prejudice," wrote 9th Circuit Judge Jay Bybee, a George W. Bush appointee. "The panel wrote that lesser sanctions would have given the government an opportunity to strengthen its case at the defendants’ expense."

The Bundy family came to national attention following an attempt by the Bureau of Land Management to seize Cliven Bundy’s cattle and auction the animals to settle unpaid grazing fees and trespass fines. Bundy’s cattle have illegally grazed on federal land since the 1990s.

But BLM abandoned the roundup following an armed standoff with Bundy supporters.