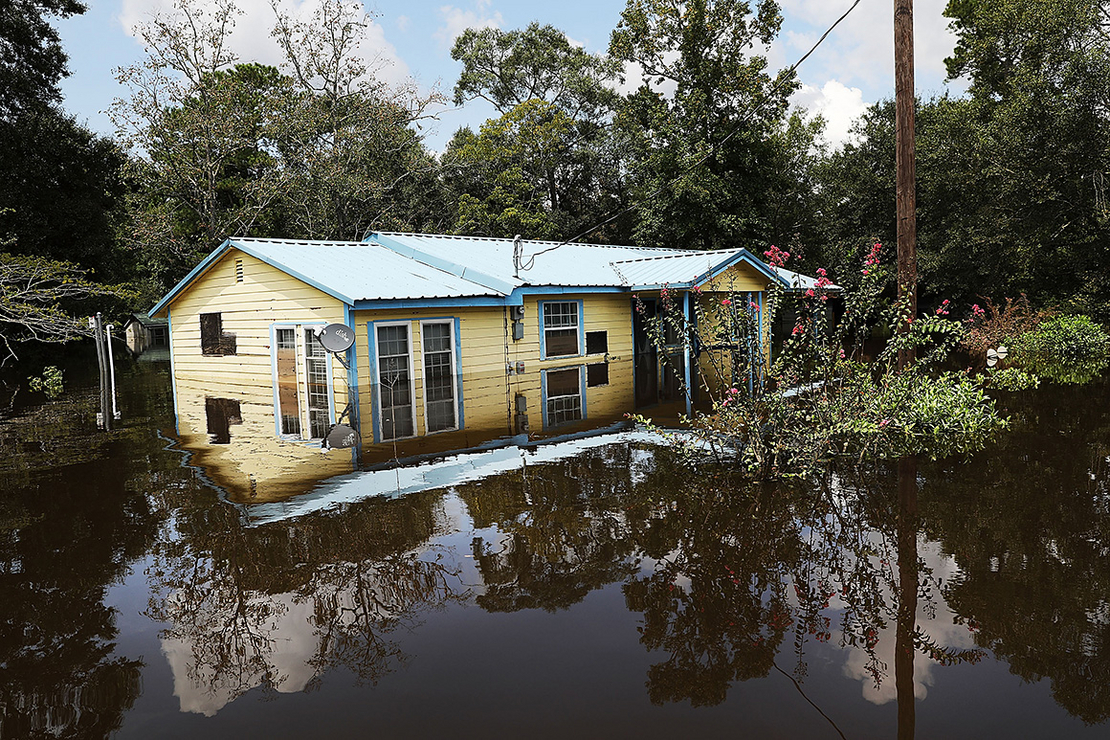 The Army Corps of Engineers is not immune to legal claims that its flood control measures were responsible for ruined homes in Houston during Hurricane Harvey, a federal appeals court ruled yesterday.

Judges of the U.S. Court of Federal Claims reversed a ruling by a lower bench that had sided with the Army Corps’ argument that the Flood Control Act of 1928 protected the federal government from any liability associated with its efforts to stop inundations.

“In other words,” wrote Judge Tiffany Cunningham in the opinion, “the Government argues that the United States is immune from takings claims that stem from Government attempts at flood control.”

She added: “The Government cannot avoid suit so easily.”

At issue in the case is damage that occurred to homes and property downstream of the Addicks and Barker dams in Houston when the Army Corps opened the floodgates during Hurricane Harvey in 2017.

An expert who testified on behalf of the Army Corps in the case said landowners’ homes were flooded for more than 11 days at depths greater than 8 feet.

Some of the landowners who sued the government over the damage testified that they had to escape their homes by boat and that some homeowners incurred hundreds of thousands — if not millions — of dollars’ worth of damage.

In 2020, a judge of the U.S. Court of Federal Claims found that the Army Corps could not be held financially responsible — a decision that stood in stark contrast to a ruling from another judge of the same court who said the federal government could be held liable for some damage upstream of the dams (Greenwire, Feb. 20, 2020).

Cunningham, a Biden appointee, sent the downstream claims back to the lower bench for further consideration, rather than reaching a determination on the merits of the landowners’ takings claims.

“Both Appellants and the Government urge us to reach the second prong of the takings analysis and enter summary judgment in their favor,” she wrote. “We decline this invitation.”

The Army Corps referred questions about the case to the Justice Department, which does not generally comment on pending litigation.

McGehee, Chang, Landgraf, Feiler — the firm representing the Houston landowners — wrote in an update yesterday that its clients’ case “is now alive again.”

The firm wrote: “We will continue the good fight for justice for our community.”