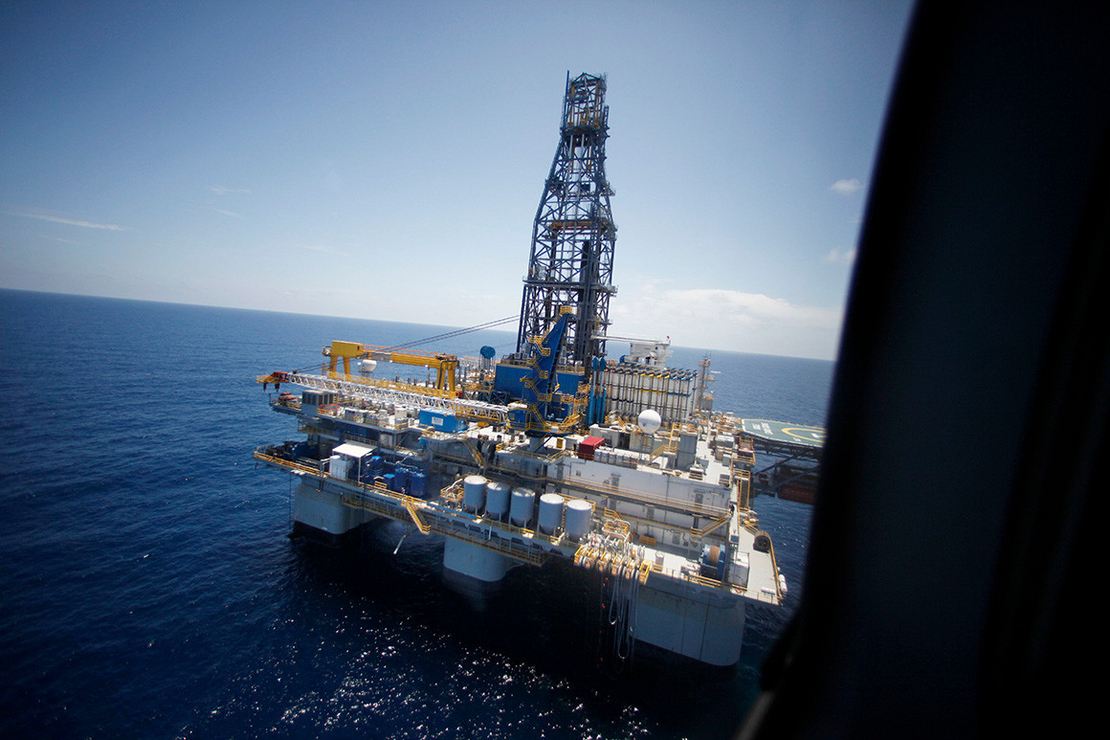 A deepwater rig off the coast of Louisiana. AP Photo/Gerald Herbert, File

A federal court yesterday blocked the Biden administration’s massive oil and gas lease sale in the Gulf of Mexico, handing a major win to conservation groups.

Judge Rudolph Contreras for the U.S. District Court for the District of Columbia tossed out the Bureau of Ocean Energy Management’s approval for Lease 257 after finding that the agency’s failure to calculate potential emissions from foreign oil consumption had violated the National Environmental Policy Act.

The sale, held last November, covered 80.8 million acres on the outer continental shelf and was the largest offshore lease sale in the nation’s history.

Friends of the Earth and other groups had called for the court to block development from moving forward, saying the Trump administration had failed to take a “hard look” at new information available about the emissions impact of leasing when it reissued its record of decision for the sale last September. They had also warned of the negative impacts on leasing to threatened marine life.

“This is a huge victory for our climate, Rice’s whales and Gulf communities,” said Kristen Monsell, an attorney with the Center for Biological Diversity, one of the groups challenging the lease sale.

She slammed the federal government for the “horribly reckless decision” to move forward with the lease sale.

“New oil leases are fundamentally incompatible with addressing the climate emergency and they’ll cause more oil spills and harm to wildlife and people in the Gulf,” Monsell said in an email following the ruling.

The Biden administration had initially blocked the lease sale approved under the prior administration as part of the president’s broader pause on new oil and gas leasing on public lands and in federal waters. BOEM eventually reversed course after a nationwide injunction invalidated the pause on development.

The U.S. District Court for the Western District of Louisiana had found in part that the pause violated requirements under the Outer Continental Shelf Lands Act (OCSLA) to offer areas up for oil and gas development.

The conservation groups quickly filed suit in the D.C. District Court to prevent BOEM from authorizing any development on the leases sold last year (Energywire, Sept. 1, 2021).

Contreras, an Obama appointee, called out BOEM for “dramatically” varying its approach to the lease sale, all based on the same review.

“Interior must consider the environmental impacts of decisions to open up federal lands for oil and gas leases in accordance with NEPA prior to holding a lease sale,” Contreras wrote.

“Nor does the multi-step framework of OCSLA purport to lessen the rigor of the ‘hard look’ that NEPA requires,” he added later.

In a statement, the Interior Department, which houses BOEM, reiterated that the Louisiana district court ruling had compelled the agency to proceed with the lease sale “based on the previous administration’s environmental analysis and its decision to approve the lease sale.”

The agency said it was reviewing where the court found deficiencies in that record and noted that the Biden administration had more broadly found “serious deficiencies” across the federal oil and gas leasing program.

“Especially in the face of the climate crisis, we need to take the time to make significant and long overdue programmatic reforms,” the agency said in an email. “That’s why the President called for a pause on leasing in his Executive Order, and why we are appealing the decision enjoining implementation of the pause.”

Contreras also noted that sending the agency’s analysis of the impacts of the leases back to BOEM for reconsideration wasn’t appropriate in this case.

“The leases have not become effective and no activity on them is taking place,” Contreras said in an opinion yesterday evening.

“Instead, vacatur and remand of the Record of Decision to hold Lease Sale 257 will do exactly what is implied: vacate Lease Sale 257 and allow the agency an opportunity to remedy its NEPA error as it so chooses in the first instance”

Contreras noted that he was not giving BOEM a timeline or even specifying how BOEM should go about redoing its work, but instead was leaving those decisions to “sound discretion of the agency.”

In a statement, National Ocean Industries Association President Erik Milito warned of broader consequences for not extracting oil and gas from the Gulf of Mexico during a period of “geopolitical uncertainty.”

“It will be incumbent on the Administration to defend responsible U.S. offshore production,” he said, “and to take the necessary steps … to ensure continued leasing and energy production from the U.S. Gulf of Mexico, for the benefit of all Americans,” he said.